Celtic Renewables Ltd, the innovative and award winning start-up company, set the wheels in motion of the first car to be fueled by a whisky residue biofuel.

The fuel – biobutanol – is a new advanced and sustainable biofuel, which is a direct replacement for petrol and diesel. It is produced from draff – the sugar-rich kernels of barley which are soaked in water to facilitate the fermentation process necessary for whisky production – and pot ale, the copper-containing yeasty liquid that is left over following distillation.

Working closely with Tullibardine Distillery in Perthshire, the spinout company from Edinburgh Napier University, has developed a groundbreaking process that is set to revolutionise sustainable transport.

Each year in Scotland, the Malt Whisky industry produces almost 750,000 tonnes of draff and 2 billion litres of pot ale, and Celtic Renewables plans to put these residues to good use by converting them into millions of litres of advanced biofuel.

The talented team at Celtic Renewables are now ready to showcase for the first time how this can be used to fuel cars today, with no engine modification required.

Professor Martin Tangney, the company’s founder and President, commented: “This is the first time in history that a car has ever been driven with a biofuel produced from whisky production residues. It is fitting to do this historic drive in Scotland, which is famous not just for its world-renowned whisky but also for being a powerhouse for renewable energy. Celtic Renewables is playing its part in sustainability by taking this initiative from a research project at Edinburgh Napier University to, what we believe will be, a multi-billion-pound global business with the opportunity to turn transport green.”

Tullibardine distillery manager John Torrance added: “Right from the outset when Celtic Renewables approached us we could see the game-changing potential of a new fuel created from our by-products.

“We’re a forward thinking distillery and we’re happy to support what promises to be a groundbreaking first for renewable energy, for transport and for the Scottish whisky industry alike.”

The Edinburgh-based company recently received £9 million funding support from the Scottish Government as co-investment to build a commercial demonstrator plant in Grangemouth with commissioning due in 2018.
The Celtic Renewables process, that uses bacterial fermentation to produce biobutanol, was originally devised in the UK at the start of the last century to produce acetone for explosives used in the First World War. It was phased-out in the 1960s due to competition from the petrochemical industry, but now Celtic Renewables is bringing it back to life by applying it to the residues of the Scotch Whisky Industry. 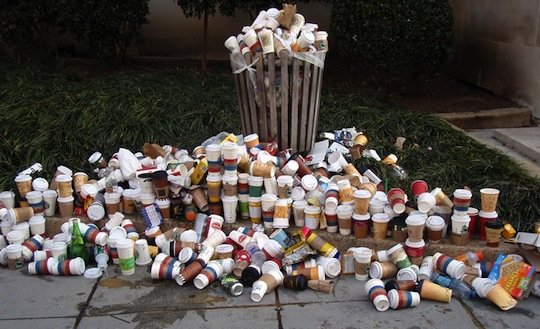