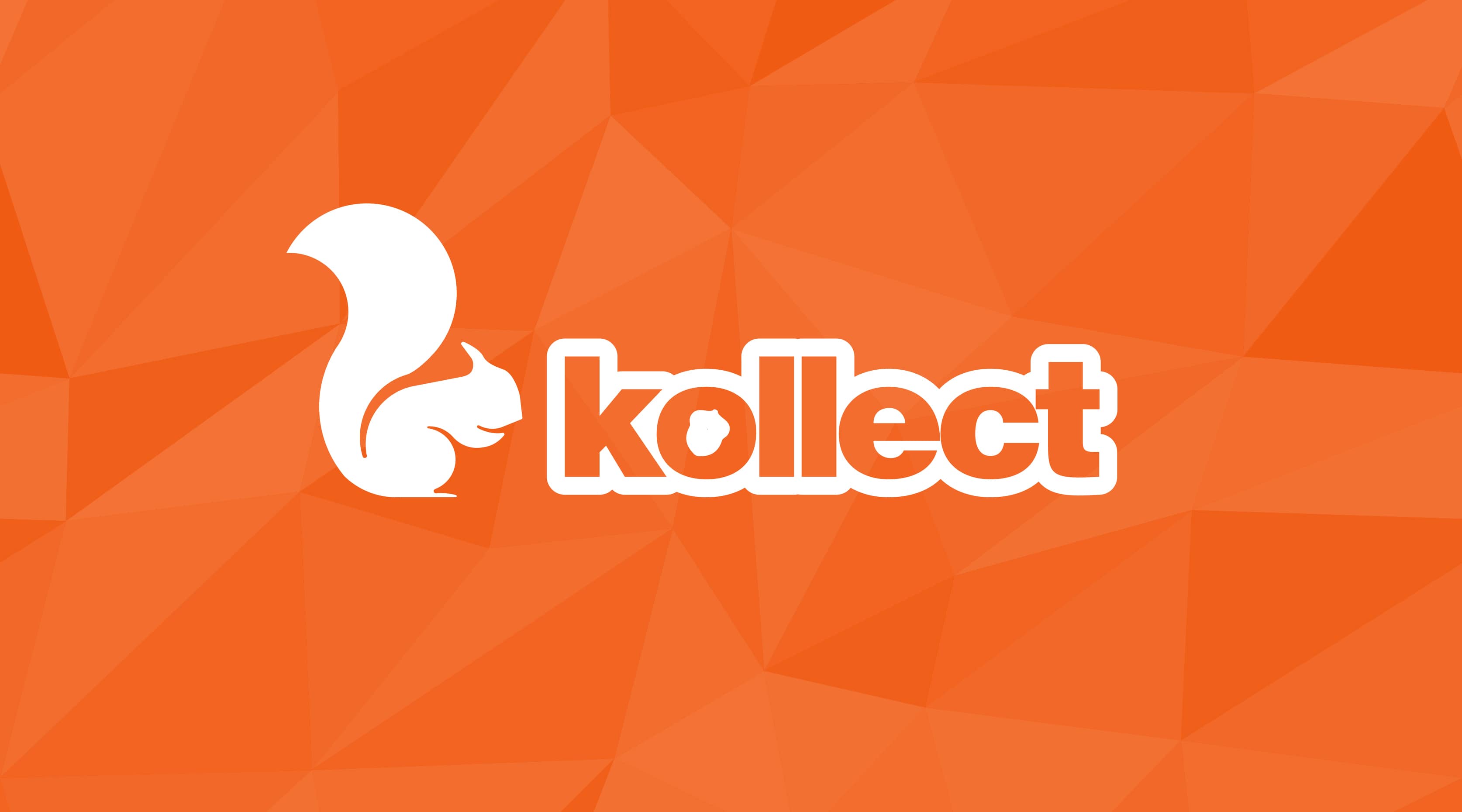 Waterford firm cleans up in waste

WITH technology that facilitates pay-as-you-go waste collection, Waterford company, Kollect, is aiming to become the Uber of the waste industry.

The 18-month start-up has created a booking engine to provide an on-demand service to those who don’t need yearly contracts or weekly collections.

“Our target is the 5% to 10% of the population who want less regular collections than are currently available. They include holiday-home owners and small households, which don’t generate much waste,” said company co-founder and chief executive, John O’Connor.

Operating by signing partnership agreements with existing bin-collecting companies — by using their spare capacity — Kollect is now offering on-demand collection in both Waterford and Cork cities.

It charges €12 per refuse bin, €10 for organic waste, and €6 for recycling for one-off collections.

Kollect, which employs 12 people, and which is about to launch in a third city, is the first company in the world to develop this type of system,” Mr O’Connor said.

“We are now fundraising in order to launch in the UK this year,” he said, adding that Kollect aims, in the long-term, to expand into Europe and the US.

The company’s three founders, Mr O’Connor, a business graduate, John Hegarty, an engineer, and Robbie Skuse, a business information systems graduate, met at a start-up event in Cork in 2013.

“We had a shared interest in start-ups, in technology, and in working out ways to do things differently, said Mr O’Connor, explaining that their first venture was upChore.

The Dublin-based company created a booking engine that allowed people to book a house-cleaning service online.

Spotting a gap in the waste market, they shifted their attention to bin collections, in 2016, and adapted their booking engine to it.

Moving to the City Enterprise Centre, in Waterford, they set up Kollect, partnered with a bin-collection company. They began providing a service that allows people to book once-off collections, or collections every three or four weeks.

“The booking engine operates by finding the next date that a partner’s bin truck passes a customer’s house. The revenue model is simple. Kollect takes commission for each booking and passes on the contractor’s percentage, once the bin is picked up,’’ he says.

“When we launched, in early 2016, the response was good. We had 100 customers in the first month and this validated our idea.

During 2106, the company secured €50,000 in competitive start-up funding from Enterprise Ireland, reached the finals of the Intertrade Ireland Seedcorn Competition, and won a Bank of Ireland start-up award.

In October, Kollect also launched a new website service, allowing people to book a skip and junk removal. “Working with 30 partners, we are now providing this service in 110 towns around Ireland,” says Mr O’Connor.

This year, Kollect became a High Potential Start Up client with Enterprise Ireland and began looking at opportunities to provide on-demand bin collection services, as well as skip hire in other markets.

The company has begun researching the UK market and is looking at the possibility of launching in either Manchester or Birmingham.

Mr O’Connor says the company is finalising a fundraising round with a private investor and has also applied to Enterprise Ireland for High Potential Start Up investment.

The funding will be used for the UK launch and to hire an additional five or six people, both technical and customer-support staff.

“ We are a young, ambitious team and we believe this technology has the potential to go global,’’ he says, as he aims to have established Kollect in eight cities in the UK by 2018. 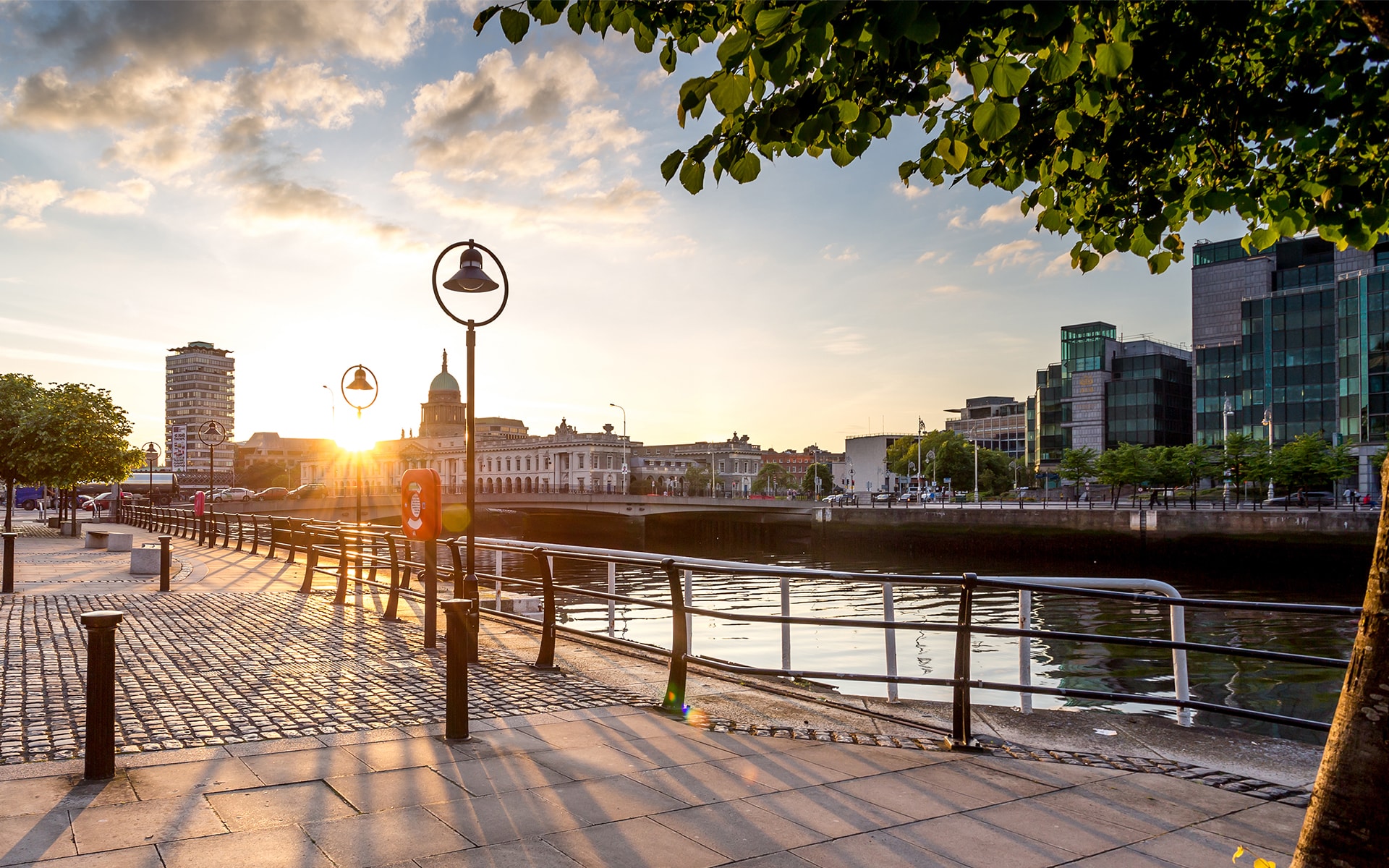