A recent report by the LIFE-funded European Clothing Action Plan (ECAP) project says that the EU purchased over 6 million tonnes of clothing in 2015 alone. Most of those items will end up in landfills in less than five years, but their impact on the environment will last longer.

Making, shipping and washing clothes consumed over 40 billion cubic meters of water in 2015, and emitted the equivalent of 195 million tonnes of carbon dioxide. To lead the fashion industry to greener seasons, leading brands, like Etam and WE Fashion, are cleaning up their act.

Guiding their efforts, the LIFE-funded ECAP project has mobilised clothes stores, fashion designers and shoppers to reduce clothing waste across Europe. The project’s objective is to turn the textile industry, currently responsible for one of the largest environmental footprints in the EU, into a role model for the circular economy.

Making fashion sustainable will be no easy task. ECAP’s report, released in December 2017, outlines gaps in public knowledge on the environmental impact of their clothing. The project asked Europeans how often they wash their laundry, where they buy new clothes and how long they are likely to keep them for. The results highlight a few curious national quirks.

People in the UK tend to spend a quarter more money on new clothes than the EU average. Italians and Spaniards throw away twice as many garments as their neighbours in France, Germany, Belgium, Denmark or Sweden. Danes say that they keep their clothing in active use a year longer than people in the Netherlands, the UK or Germany.

Behind these national differences, the data also reveal trends that stretch across borders. Europeans generally struggle to perceive the environmental implications of daily habits linked to their clothes. Few keep old clothes longer than five years or even consider buying garments second hand. Many households also consume vast amounts of energy and water doing laundry, regardless of the impact on greenhouse gas emissions and resource scarcity. These observations draw attention to challenges which a sustainable garment industry faces, but also to opportunities.

A sizeable fraction of the textile industry’s carbon footprint is determined by the laundry settings of shoppers. Higher water temperatures on washing machines guzzle more energy, which in turn release more greenhouse gases into the atmosphere. Most households claim to wash their clothes at a commendable 30?40 °C. But they tend to do so five times a week – a frequency that ECAP researchers describe as high. Consumers stand to save money and protect the environment by reducing the number of loads they wash.

Another opportunity for consumers to make a difference is to reuse clothes. At least four in five respondents across all countries surveyed by ECAP admitted to never buying second hand clothes. Instead most Europeans purchase garments in shops or online, keep them for three to five years, and often discard them with residual household garbage. This unsustainable market model is common in many economic sectors, but it is all the more striking in the textile industry as hand-me-downs can easily be given a second life in thrift shops and charities.

Shoppers are not the only ones who can make a difference. ECAP points out that environmentally-minded textile firms can go a long way in making industrial processes cleaner and greener, for instance by streamlining the production of raw materials. But the holy grail in a circular textile industry is to overhaul each step of the value chain, placing sustainability at its core. The Danish Fashion Institute in Copenhagen, Denmark, is taking part in the project by teaching designers to fit sustainability into their ideas from the outset.

This insight can help keep large quantities of clothing out of landfills and return value to the EU economy. LIFE ECAP works on environmental objectives that will also benefit the clothing sector economically.  Growing opportunities for collecting, repairing, reusing, and recycling clothes will open new markets and make better value of raw materials. 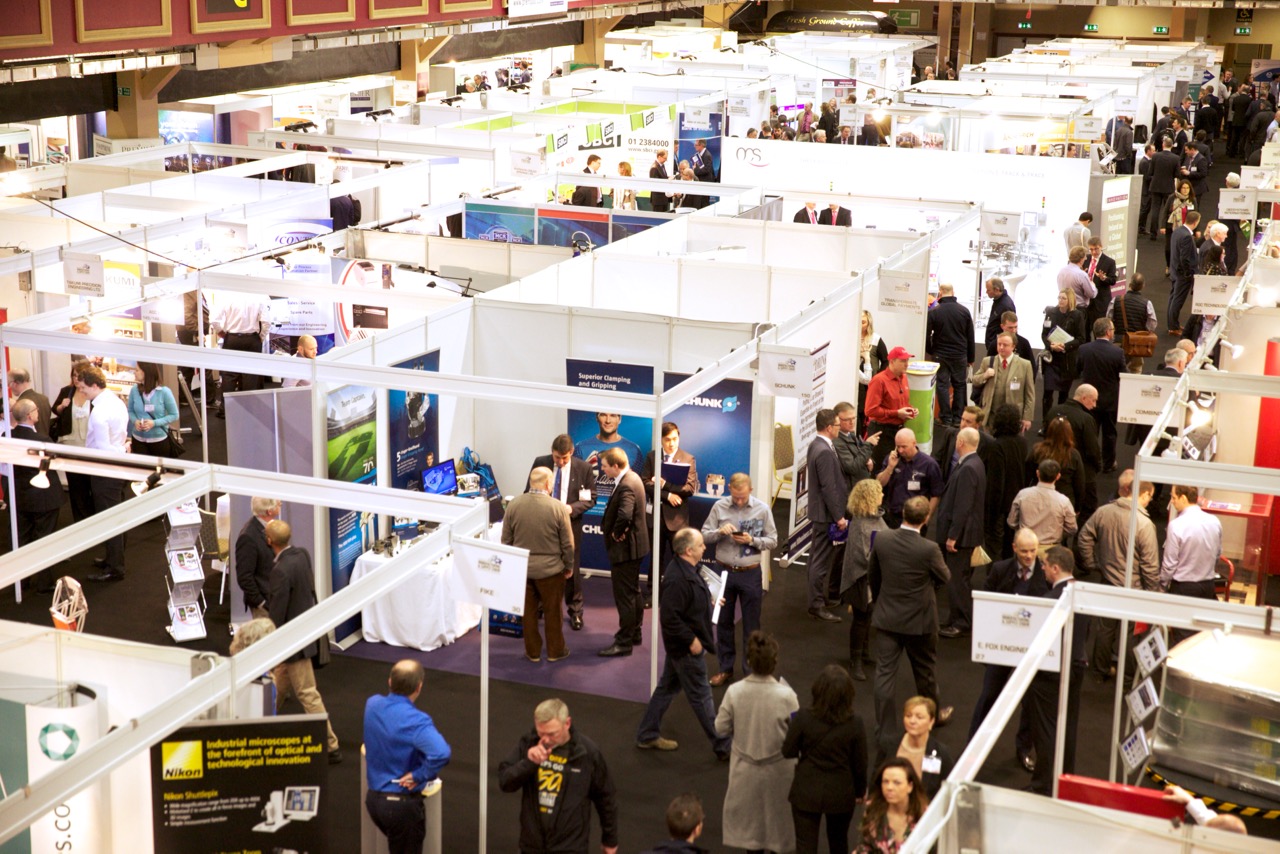