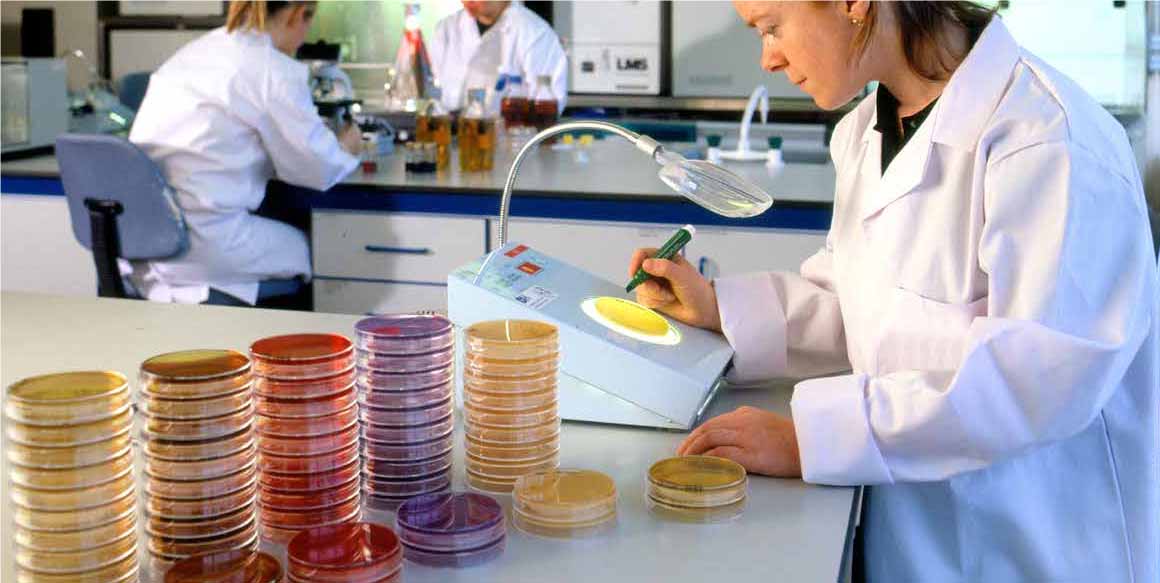 Kenneth Wolfe, Professor of Genomic Evolution at University College Dublin, has been awarded a European Research Council Advanced Grant for the second time in his career.

He is the first ever Ireland-based researcher to receive two of the highly sought after research funding awards.

They support transformative, high-risk research projects at the frontiers of science and scholarship. They are part of the EU’s Research and Innovation programme, Horizon 2020.

Professor Wolfe, UCD School of Medicine and UCD Conway Institute, is one of three researchers in Ireland to receive an ERC Advanced Grant in the recent call.

He will receive €2.37m for his new project called: Killer plasmids as drivers of genetic code changes during yeast evolution.

Professor Wolfe’s project will examine the evolution of genetic code and the changes it underwent in several species of yeast.

The genetic code is the set of instructions used by living cells to translate information encoded in DNA into proteins.

It is universal in most living organisms, but in the yeast species Professor Wolfe is investigating, the code was translated differently. He will test a new hypothesis that the genetic changes were caused by a deadly toxin.

“I am delighted to congratulate Ken on this very prestigious and highly competitive award,” said Professor Orla Feely, UCD Vice-President for Research, Innovation and Impact. “Following on from his election as a Fellow of the Royal Society in 2017, this reinforces Ken’s position as one of the leading scientists in his area worldwide.”

Professor Wolfe studies how genomes and chromosomes are organised and how they came to have the structures they have today. His group discovered that the genomes of many species became completely duplicated during their evolution, doubling the number of genes they contain.

He was one of the first Principal Investigators supported when Science Foundation Ireland was established in 2001, and was awarded his first European Research Council Advanced Grant in 2011. He is a former President of the Society for Molecular Biology and Evolution, and a Member of the Royal Irish Academy.

Professor Fergal O’Brien, Department of Anatomy at the Royal College of Surgeons in Ireland and The Thomas Mitchell Professor of Cognitive Neuroscience at Trinity College Dublin, Professor Rhodri Cusack, also received the grants in this call.