Irish start-up SwiftComply, a hospitality compliance platform, has won the Startup World Cup Regional Qualifier, sponsored by Enterprise Ireland. The global initiative, developed by Fenox Venture Capital, offers start-ups the opportunity to win $1 million funding at the global competition stage. SwiftComply will now represent Ireland in the Global Startup World Cup, taking on regional winners from around the world in California in a bid to secure $1 million funding.

SwiftComply is a platform that connects restaurants, cities and contractors to make environmental compliance easy. The company received High Potential Start-Up status from Enterprise Ireland in early 2017, and opened an office in the US this summer to be closer to US customers.

Commenting on the competition, Joe Healy, Divisional Manager, High Potential Start-Ups, Enterprise Ireland and judging panel member said, “The pitches at the regional qualifier were all fantastic, however the grit, determination and ambition displayed by SwiftComply was of outstanding standard. Enterprise Ireland supports entrepreneurs with global ambition who lead Irish start-ups that have the potential to scale internationally, and we are delighted to be part of an initiative that has helped to catapult a deserving company onto the global stage.”

The Startup World Cup conference and final competition will take place in May 2018 in San Francisco, California and will see the top start-ups, VCs, entrepreneurs and tech CEOs from regional rounds across the globe compete against each other. Finalists will be asked to take part in a live pitch to some of the world’s leading entrepreneurs and business leaders to win the $1 million prize fund. Previous panel members include Steve Wozniak, co-founder of Apple and Alexis Ohanian, co-founder of Reddit. 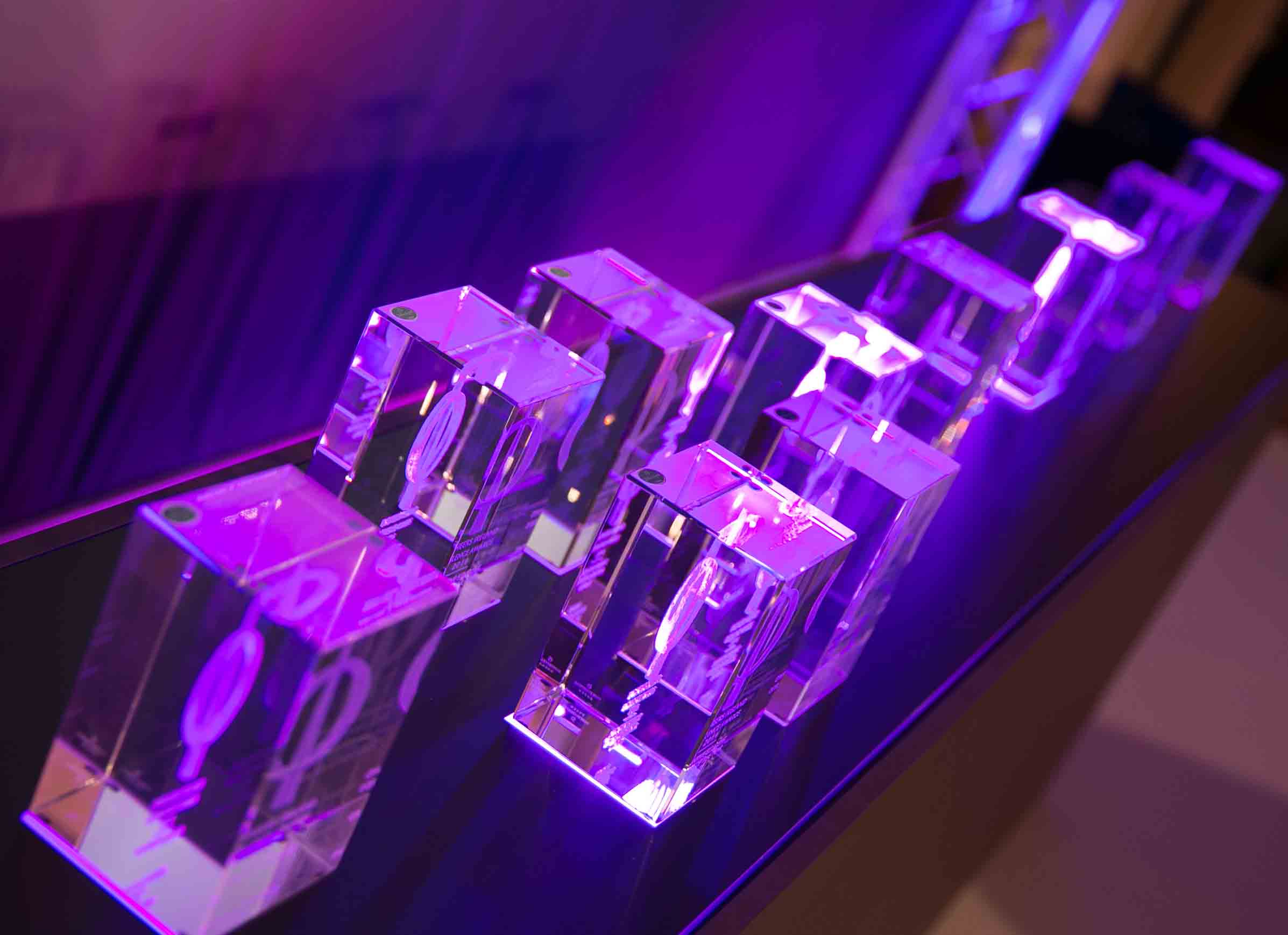