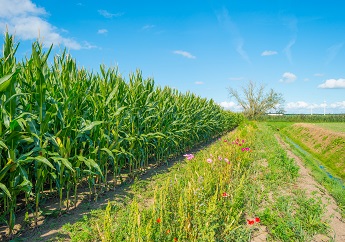 Researchers have examined environmental and economic impacts of supermarket food waste in a new study. Bread and meat products made the largest contribution to the environmental footprint of the supermarket assessed. Alternative waste strategies, such as using bread waste as animal feed, have the potential to reduce these impacts.

The production and consumption of food contributes to a number of major environmental challenges including climate change, eutrophication and the loss of biodiversity. Global food demand is expected to increase by 70% by 20501, which is likely to increase these environmental impacts. Globally, around one third of all food produced is wasted2. Reducing food waste is therefore necessary to improve food security and minimise the environmental impacts of food production.

Supermarkets make a significant contribution to food waste — although they produce less waste compared to households and agriculture. For example, in 2012, Swedish retailers wasted between 45 000 to 70 000 tonnes of food. Supermarkets also influence the amount of waste produced by both suppliers and consumers, making them good targets for waste reduction. For example, retailers’ strict quality standards lead to the waste of large amounts of the food produced.

This study analysed the food waste produced from a mid-size supermarket in Borås, Sweden, to understand the types and amount of food wasted. The researchers assessed food waste over a one-year period and calculated the economic costs to the supermarket for purchase and disposal.

In order to determine the environmental impacts of the food waste, a life-cycle assessment (LCA) was carried out using the international reference life-cycle data system (ILCD)3. The LCA covered all aspects of the supply chain, from production and transport to packaging and end-of-life disposal. The LCA focused on frequently produced waste: beef, pork, chicken, bread, strawberries, bananas, tomatoes, lettuce, potatoes, carrots, cabbage and apples. In addition, an LCA was carried out on alternative ways of managing food waste, including separating packaging from food content at the supermarket to facilitate recycling and waste treatment, and using waste bread as animal feed.

The supermarket was found to waste 22.5 tonnes of food over the year: bread was the largest food category wasted at 6.7 tonnes; fruit and vegetable waste comprised 6.4 tonnes; and 2.6 tonnes of meat was wasted. Meat (specifically beef and pork) and bread contributed most to the environmental footprint of the supermarket. Bread also made the largest contribution to economic losses of the supermarket due to food waste. Beef waste was the major contributor to greenhouse gas emissions and was responsible for 22.4 tonnes of carbon dioxide equivalent (t CO2 eq.), compared to 5.5 t CO2 eq. for bread and 0.94 t CO2 eq. for fruit and vegetables.

Both the alternative waste treatment scenarios assessed resulted in lower greenhouse gas emissions than current practices. Of the LCA’s eight remaining environmental impact categories, beef made the largest contribution to five of these (particulate matter, photochemical ozone formation, acidification and terrestrial and freshwater eutrophication) and bread made the largest contribution to the remaining three (ozone depletion, freshwater ecotoxicity and resource depletion).

The researchers point out that the study only focused on one supermarket and the results may not be the same for other stores. However, they say the results can help the development of strategies to reduce the environmental footprint of supermarkets. For example, because bread is a large proportion of the food waste for many Swedish supermarkets, this is a key area in which to reduce food waste in the country. Using bread as animal feed reduces the environmental impact of wastage, while also providing a revenue for the supermarket and ensuring there is enough bread to meet consumer demand. The researchers also highlight the importance of educating consumers about the environmental impact of food waste. 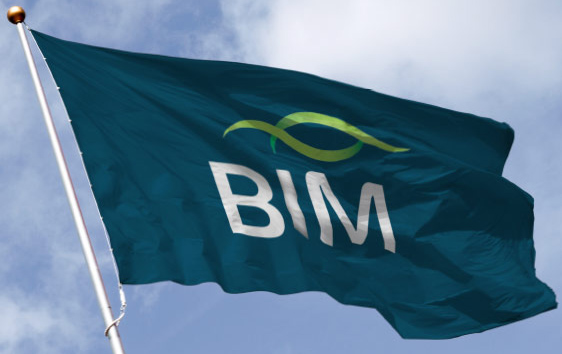 Minister of State at the Department of Transport, Tourism and Sport, announces the South West FLAG Strategy

Minister of State at the Department of Transport, Tourism and Sport, announces the South West FLAG Strategy