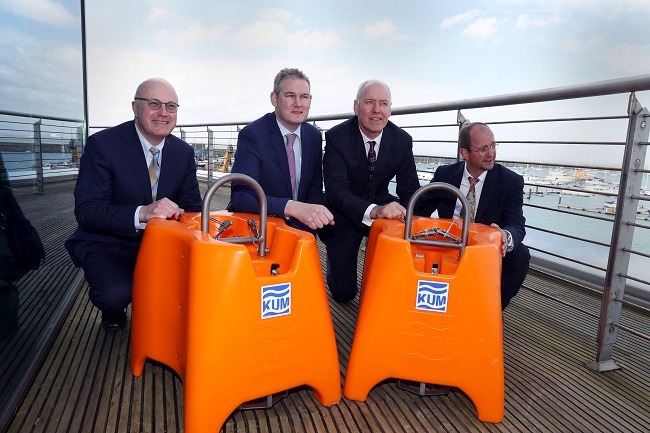 Ireland’s oceans are already becoming a home for the latest in renewable marine energy, and now they will become the frontline for Europe when it comes to the detection of major seismic events and the tsunamis created by them.

The Dublin Institute for Advanced Studies (DIAS) has launched the iMARL project, centred around 18 state-of-the-art ocean bottom seismometers. They will be located deep in the Atlantic Ocean, hundreds of kilometres off the west coast of Ireland.

The iMarl equipment will be able to measure the smallest of tectonic movements in the Earth using ocean-floor vibration sensors, water temperature sensors and underwater sound recorders.

Its specific purpose will be to detect offshore earthquakes, allow imaging of offshore sub-surface geology, and help in the detection of both deep offshore currents (also known as underwater rivers) and offshore seabed disturbances associated with large Atlantic storms.

The instruments will be able to track the presence of whales and dolphins, and will also include a pilot tsunami detector.

Speaking at the launch, Prof Chris Bean, senior professor of geophysics and director of the DIAS School of Cosmic Physics, said: “As originally discovered by DIAS and collaborators in the late 1980s, and subsequently confirmed by the Marine Institute and Geological Survey Ireland (GSI), Ireland has an ocean territory 10 times larger than its terrestrial landmass.

“Geological, oceanographic and biological processes interact on a daily basis in this vast territory, but until now have been poorly understood due to a lack of observational equipment, and a need for more interaction between marine scientists and geoscientists.”

When discussing the scientific importance of the mission, Bean added: “The data collected will lead to a better understanding of how the ocean floor and the deep ocean interact with one another.
“It will also detect the locations of possible unstable slopes, which would have implications for transatlantic cable laying.”

The iMARL equipment was created thanks to €2.9m in funding from Science Foundation Ireland (SFI) and the GSI.

SFI’s director general Prof Mark Ferguson said of the project: “This research exemplifies excellent collaboration across Government agencies, departments and academic institutions to generate important new data of significance for applications as diverse as predicting and warning about future weather events, to where best to lay transatlantic cables which transmit daily the billions of pieces of information from the internet and mobile phones.” 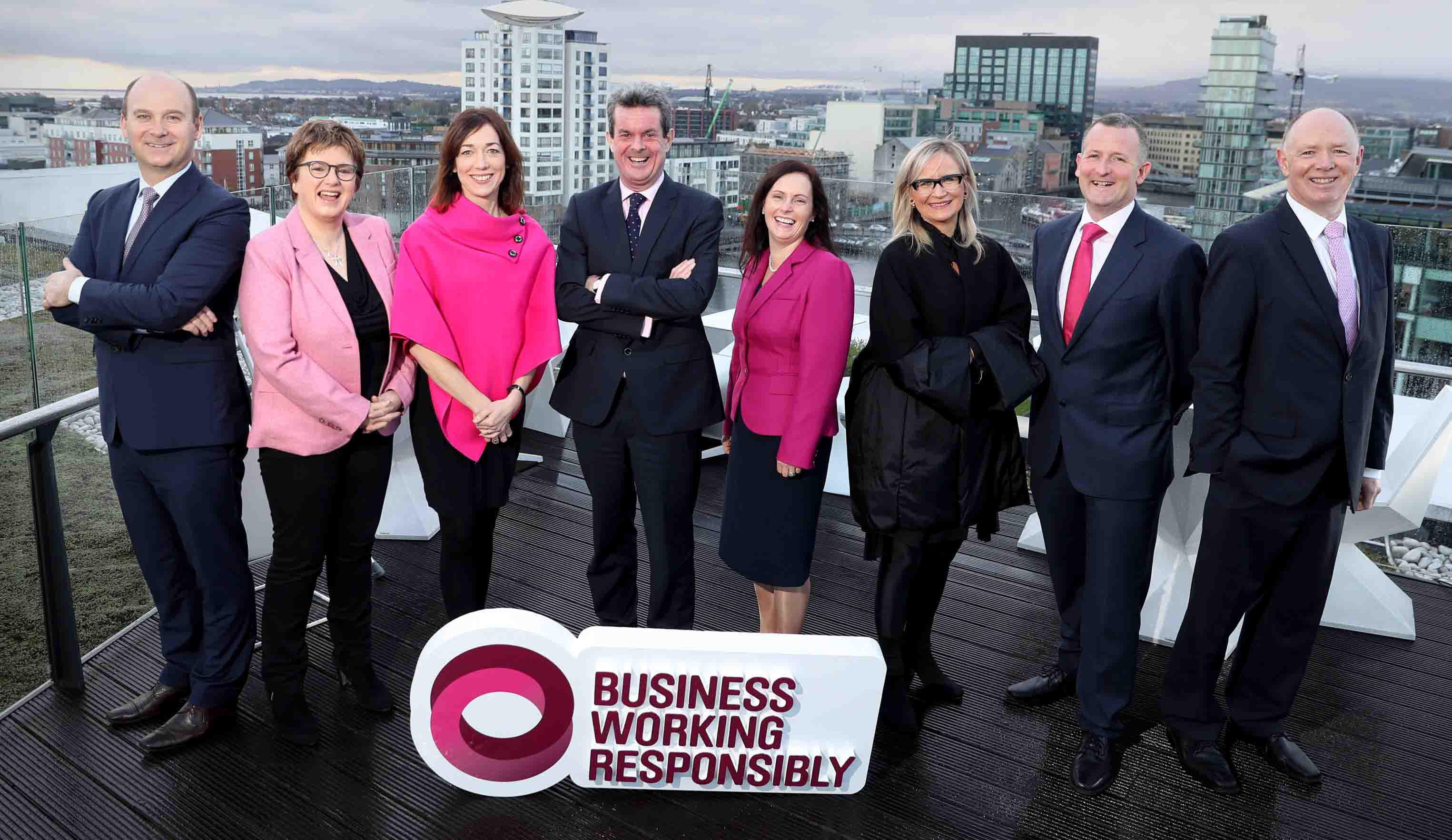