SEAI Report Shows Residential Energy Use Once Again on The Rise

Ireland’s residential energy use and carbon emissions are rising again. That is according to the Sustainable Energy Authority of Ireland (SEAI), who published its detailed analysis, Energy in the Residential Sector. Between 2014 and 2016, CO2 emissions from the sector increased by almost 7%, having fallen by almost a quarter between 2005 and 2014. SEAI indicates that reasons for the increased energy use include a fall in oil prices combined with an increase in disposable incomes leading to higher energy consumption.

Irish households are still lagging in comparison to an average EU dwelling. In 2015, the average Irish dwelling used 7% more energy than its EU counterpart. In addition, average CO2 emissions per household are the worst in the EU28, 58% higher than the EU average. The higher CO2 intensity is due to the high levels of coal, peat and oil use in Ireland.

“There is an urgent need to reduce energy consumption and associated greenhouse gas emissions within our residential sector. Our government funded programmes have already delivered energy upgrades to over 375,000 homes since 2000, and improved building regulations mean that almost all new dwellings are built to an A-rating on the Building Energy Rating (BER) scale. However, recent trends suggest that we must do an awful lot more to further improve the energy performance of our entire housing stock.” – Jim Scheer, Head of Energy Modelling at SEAI

The report also shows how, in response to Ireland’s growing population, the number of dwellings is increasing, with 1.7 million households in Ireland in 2016, up almost 40% since 2000. In 2016 our homes accounted for roughly one quarter of Ireland’s total energy use, costing Irish householders €3.4 billion. This resulted in 9.7 million tonnes of CO2 emissions. Most energy use in an average Irish home is for space heating, followed by water heating.

“While our building regulations will be used to future-proof new homes, we need to sharpen our focus on the existing building stock. A move away from our over-reliance on fossil fuels is essential, alongside a move toward more significant energy efficiency improvements in the home, whether it be a cottage, semi-d or apartment. The recent changes to our residential grant schemes, and the Deep Retrofit pilot scheme now in place, are two further steps in the right direction. In addition to addressing the technical challenges, we are also actively exploring better ways of helping a homeowner become more aware of the opportunities to improve their homes and wellbeing, and to finance this type of activity. In 2018 we are renewing our focus on ways of increasing activity in the rental sector.” – Jim Scheer, Head of Energy Modelling at SEAI.

The SEAI website has information on the available supports to homeowners. 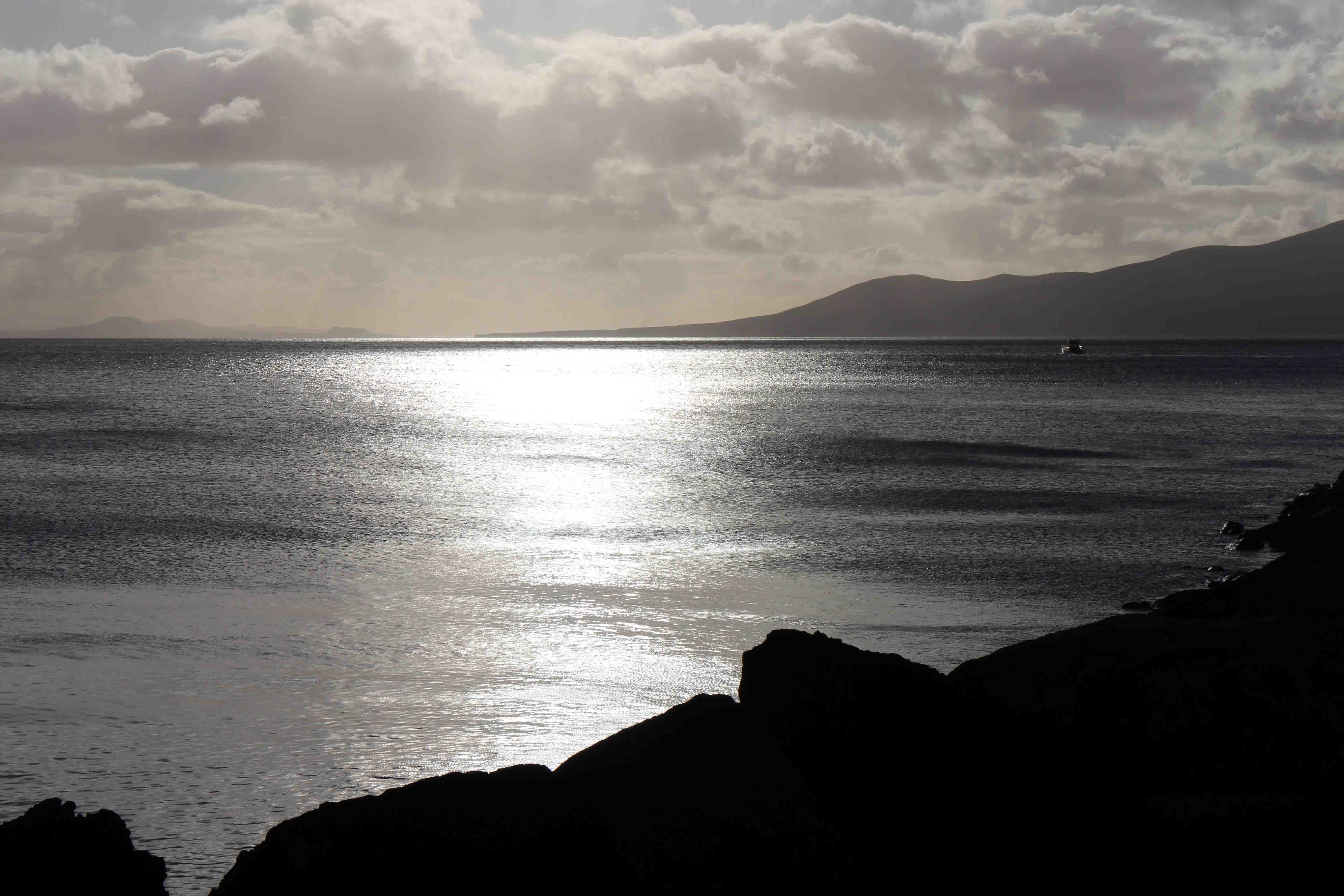