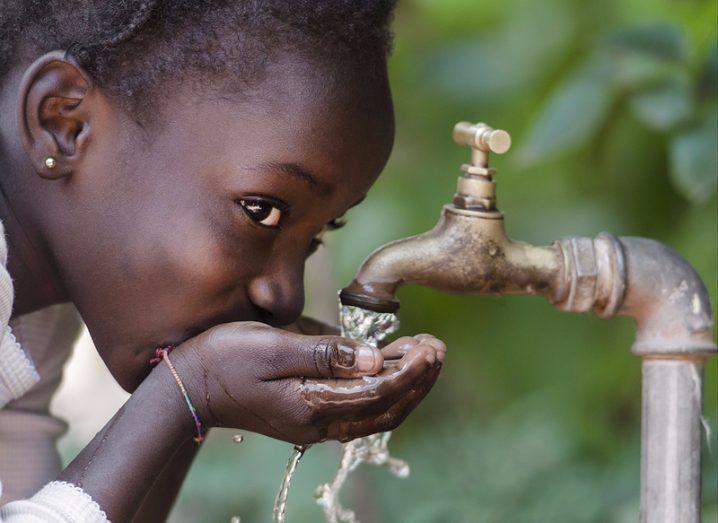 G. Honor Fagan, of the Department of Sociology, has led the social science team of the WaterSPOUTT programme to completion of a base-line survey of 2,265 households on the social, political and economic context of water use, needs and vulnerability in four communities across four case-study countries. The team completed the collection of data in the field last September and aim to complete the analysis (being carried out by Dr. Daniel Etongo Bau, MUSSI) and report by end of May, 2018. They collected extensive household data during June, July, August and September 2017 from 595 households in Ethiopia, 627 in Malawi, 641 in Uganda and 402 in South Africa.

Meanwhile, the team has carried out a series of 12 Shared Dialogue Workshops with the communities involved in the four countries where Physical and Social Scientists and community members and/or data collectors meet and engage in discussions on communities’ water vulnerabilities.  Access to, and the socio-ecological management of water resources, is a vital component of any international development framework that seeks to eradicate poverty and address global socio-economic inequities.

The WaterSPOUTT social science team of 18 social scientists based in six countries, which includes Dr Chandana Mathur, Department of Anthropology, Maynooth University, has been actively engaged in sustainable development of water resourcing for poverty eradication for over ten years.