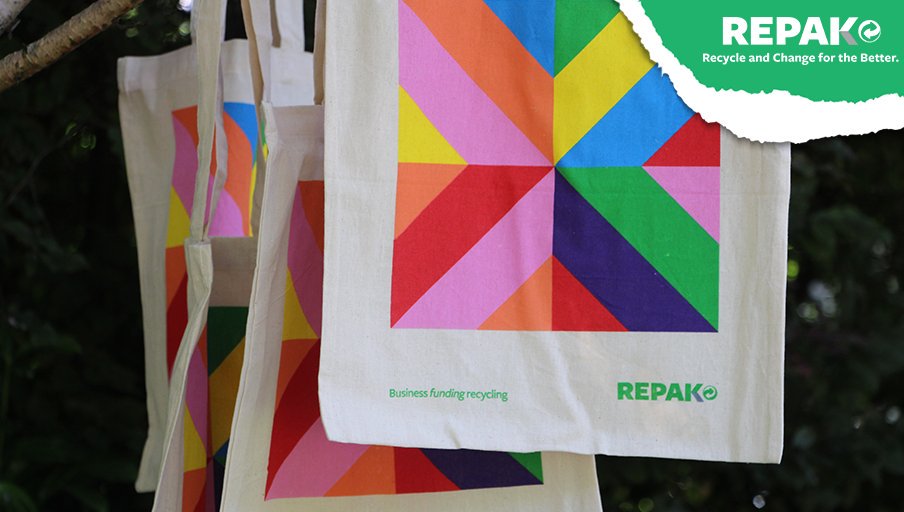 In July 2017, Repak will be 20 years in operation as the packaging compliance scheme for Ireland. 20 years of building a successful scheme, that has helped financially support the diversion of over 10.1m tonnes of packaging from landfill and has seen landfills reduce from 124 to the current 5 there are today.

2016 was another strong year for Repak in the delivery of all key performance indicators. As a member based organisation, delivering value to our members for their packaging compliance is the key objective for Repak both now and in the future. To deliver this on an ongoing basis 2016 built upon the significant changes made in 2014 and 2015. We adopted a continuous improvement programme in all aspect of the business as strategically directed by the Board. Highlights of which are as follows:

Overall in 2016 packaging recovery and recycled increased to 794,848 tonnes, up by 32,384 tonnes from 2015, delivering a 70% recycling rate and a 90% recovery rate – thus continually outperforming targets set by Government of 65% and 75% respectively. Household packaging recycling increased by 17,856 tonnes to 256,119 tonnes. Backdoor (commercial) packaging recycling decreased by 3,621 tonnes to 337,872 tonnes, while recovery showed an increase of 18,149 tonnes to 200,857 tonnes, reflecting low commodity prices particularly for plastics during the year.