Recycled tyres to protect buildings from quakes, blasts and fires

EU-funded scientists have shown that scrap tyres contain valuable materials that can be used to strengthen tunnels and make buildings earthquake, fire and blast resistant.

Rubber, steel and textile fibres from scrap tyres can be reused to strengthen concrete to make buildings more resistant to earthquakes and fires, protect walls against explosions, and help buildings or tunnels recover quicker after a fire.

The EU-funded ANAGENNISI project involved some 17 industrial and academic partners in eight countries, including the European Tyre Recycling Association in laboratory experiments and large demonstration projects to show that reclaimed materials from the 3 million tons of tyres discarded in the EU each year can be put to good use.

Tyres comprise roughly 80 % rubber, reinforced with 15 % steel wire and 5 % textile fibre. Currently most of Europe’s post-consumer tyres end up in landfill or are incinerated despite environmental concerns about this method of disposal.

Using recycled tyre rubber in concrete gives this rubberised concrete 40 times more flexibility than conventional concrete and enables buildings and other structures to be extremely deformable. Rubber-reinforced concrete can be used at the bases of columns and structures to make them more quake proof, says project coordinator Kypros Pilakoutas, professor of construction innovation in the department of civil and structural engineering at the University of Sheffield, UK.

Large-scale tests at Imperial College London, UK, and shake table tests at the Technical University of Iasi, Romania, showed seismic resistance of structures can be enhanced 500 % compared to conventional concrete. The rubberised concrete can be also sprayed on tunnel and steep slope surfaces to provide structural strength, as was done in demonstration projects in Croatia and Spain.

Recycled tyre wire can be blended with other steel fibres in concrete. ‘Steel fibre from tyres looks like very thin piano wire. It comprises lots of very thin strands twisted into a cord that has 10 times the strength of conventional steel,’ Prof Pilakoutas explains.

Tests carried out by the project team found that the fibre can eliminate shrinkage cracking in concrete almost completely, he says. ‘Even with minute amounts of tyre wire there are so many fibres that they spread throughout the concrete and help arrest cracks at the microscale,’ Pilakoutas expands.

The team produced join-free concrete flooring in the UK, Holland and Bosnia and Herzegovina of up to 40 metres length with no reinforcements other than tyre wire.

The polymer fibre commonly used to reinforce passenger vehicle tyres is another strong, high quality material that can be recycled to control cracking at the early stages of concrete curing. The textile fibres also help prevent concrete crumbling and breaking up during fires, and can protect buildings against damage from projectiles or explosions.

In an intense fire ‘polymer fibres provide strength at the initial stages when the concrete is expanding,’ Professor Pilakoutas says. The fibres melt at around 200 degrees Celsius, the same temperature at which the expansion makes the concrete explode. ‘On melting, the fibres create voids that allow steam to vent, releasing pressure in the concrete so it does not explode,’ says Pilakoutas.

Fire tests show the fibres also eliminate crumbling and make the concrete highly blast resistant. ‘The concrete will be damaged but the fibres prevent the concrete cover spalling explosively inwards, potentially saving lives,’ says Professor Pilakoutas. This latter technology needs to be scaled up before it is market-ready, he adds. 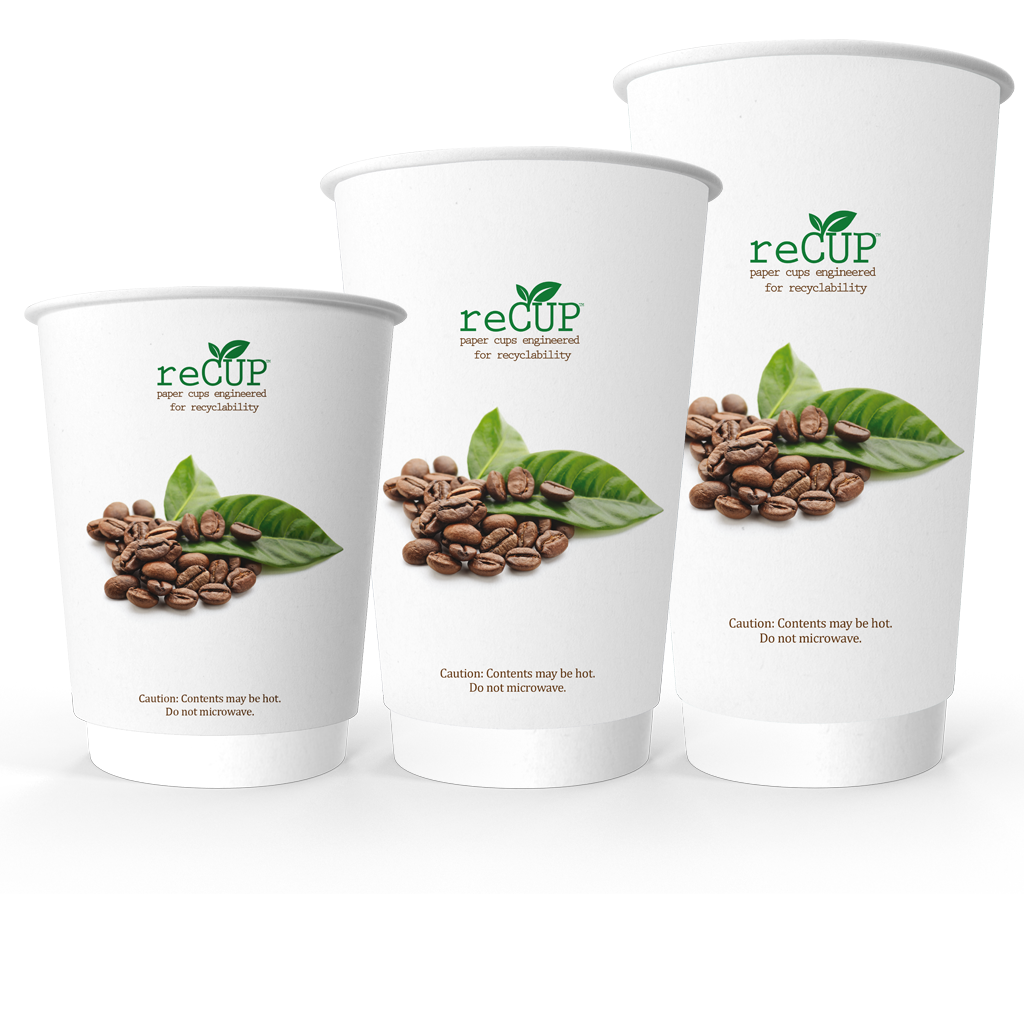