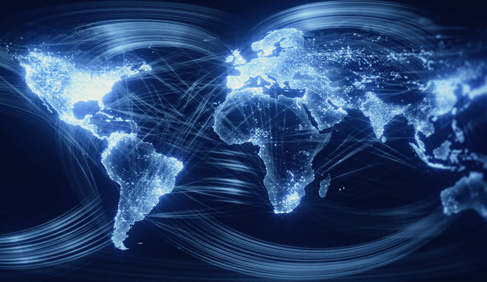 Phonovation Announced as One of Ireland’s Best Manages Companies

Phonovation has been named as one of Ireland’s Best Managed companies in the Deloitte Best Managed Companies Awards programme which is run in association with Bank of Ireland. The company, which demonstrated superior business performance was recognised at an awards gala dinner attended by over 1,000 people from the Irish business community in Dublin

The Deloitte BMC Awards are now in their 10th year and are lauded as one of the most prestigious awards in the country, recognising Irish companies operating at the highest levels of business performance. Phonovation has been diligently working with coaches from Deloitte over the last number of weeks and faced in-depth reviews by the judging panel on every aspect of its operations. Phonovation had to demonstrate how it meets its strategic objectives and adds value to its core business, while receiving invaluable, customised feedback. The judging panel, chaired by Frank Ryan of Deloitte, considered a broad range of criteria including strategy, capability, commitment, financials, and growth potential across all key functions of the business.

The awards are the only awards scheme on the island of Ireland that considers a business’ performance from every perspective.

Commenting on the win, Gavin Carpenter, CEO of Phonovation said, “We are really pleased to have won a Deloitte Best Managed Company Award, these awards are very prestigious and it’s a real honour for all of us at Phonovation to be recognised in this way.”

Established in 1988 and headed up by Gavin Carpenter and Paddy Woods, the tech company has gone from strength to strength recently, and last year Phonovation was the recipient of the Cyber Solution of the Year 2017 Award at the European Cyber Threat Summit, thanks to their product PhonoSecure.

Phonovation is Ireland’s largest automated voice and business SMS provider, handling in excess of 120 million calls and messages each year across numerous countries. The company, which is based in Dun Laoghaire, currently employs 20 people on a full-time basis and has recently opened an office in Gateshead, England, marking its first expansion to the UK.

Phonovation’s major breakthrough technology of the last year has been ‘STOP’, a patented software that helps to prevent phone users from having their phone’s SIM technology hacked which is now widely used within the consumer banking sector.

Phonovation started out offering clients a range of mobile related business services such as bulk SMS distribution services, automated calls and custom-built communications software offerings for unique business uses. Currently the company sends out over 200 million SMS per annum on behalf of its clients which include Vodafone and RTE.

The company also specialises in a number of other different services, such as Medipay, a service which allows patients to pay for medical services by SMS, bespoke software solutions and FPS (Fraud Prevention System) among others.

Commenting, Deloitte Partner, Anya Cummins said; “2018 marks the 10th year of the Deloitte Best Managed Companies Awards programme, which has grown from 25 companies in year 1 to 137 in year 10. The programme represents companies from different industries with many industry-specific challenges but also common characteristics such as adaptability, innovation and ambition. Their stories are the stories of Irish business this past decade, and they are stories of resilience, recovery and confidence.”

Andrew Graham, Director, Bank of Ireland Corporate Banking said; “The Best Managed programme puts the spotlight on well managed companies that are generating strong returns, as well as growing their businesses through investment in technology, a customer centric approach and commitment to developing leaders of the future. The process and frameworks used by these businesses continues to serve them well in adapting to and succeeding in the dynamic and ever evolving global markets in which they now compete. We have been really impressed by not only the breadth of businesses but also their ambition, drive and determination. I have no doubt that they will continue to set the benchmark for excellence in the years to come and we wish them continued success.” 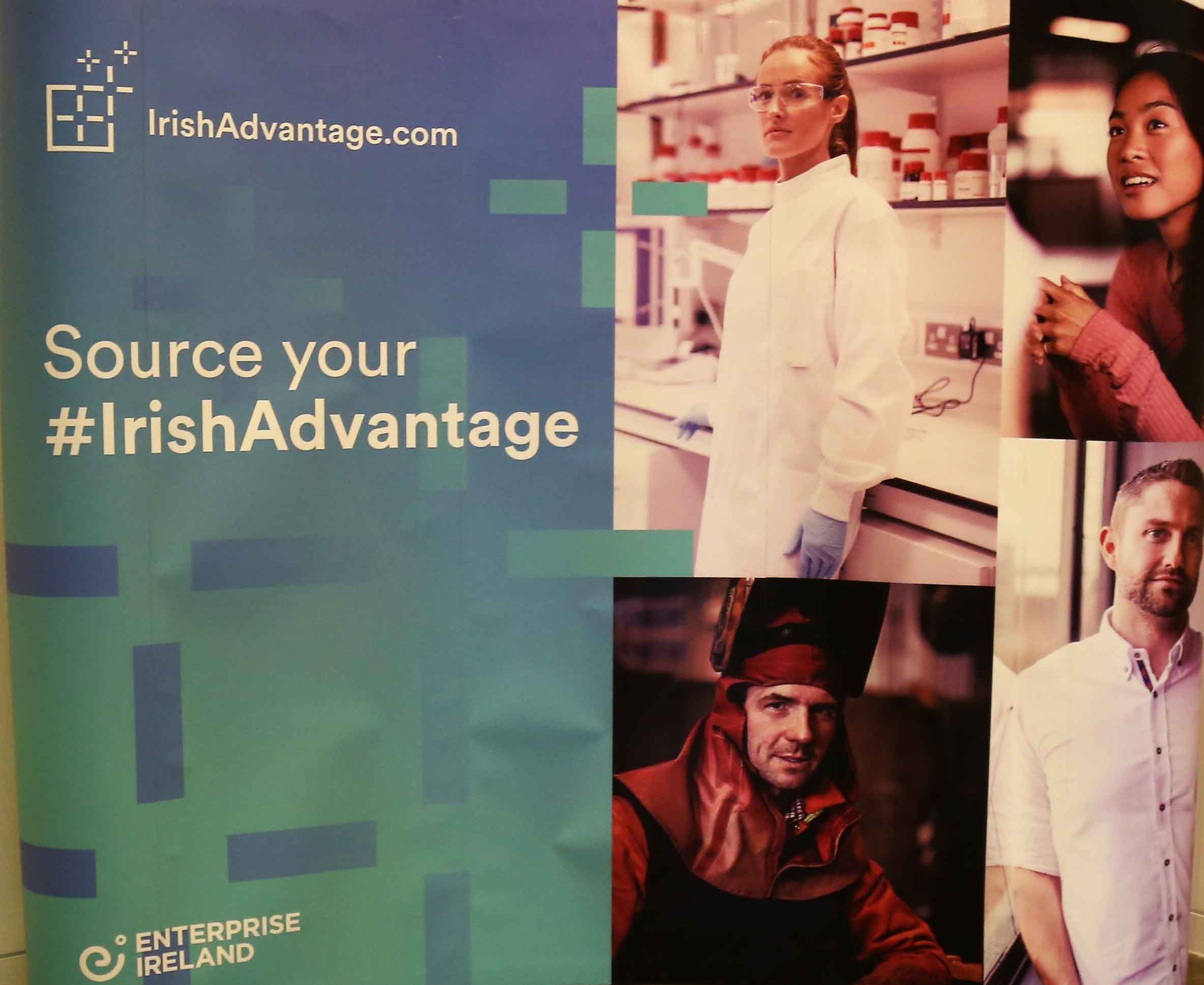 How Irish companies help to keep the wastewater sector green

How Irish companies help to keep the wastewater sector green