By Lean Business IrelandAugust 14, 2017 No Comments

CSO and OSi have launched a new Open Data website aimed at getting geographical and statistical information into the hands of Public Sector decision makers and Civil Society groups. The new website is part of OSi’s GeoHive platform http://www.geohive.ie and is available at http://census2016.geohive.ie/.

This new site makes the Census 2016 Small Area Population Statistics (SAPS) which were released by CSO on 20th July 2017, available as geographical Open Data for the first time. The site aims to provide public policy makers, researchers, academics and all public stakeholders with access to over 500 Layers of authoritative OSi boundary data that has been enriched with the Census 2016 variables from CSO in 15 themes.

Any variable from Census 2016 SAPS can be visualized in map form across 31 Administrative Counties, 95 Municipal districts, 3,409 Electoral Divisions and 18,641 Small Areas. For the first time, this site provides access to the data so that the end-user can manipulate the data, change the visualisation, filter data, and combine multiple Layers to create their own maps which they can then save and embed in other applications. The site also enables users to download the data into their own software for analysis or connect to it via a series of Open Standards APIs. All data on the site is licensed under Creative Commons Attribution version 4.0 CC-BY in line with Open Data best practice. 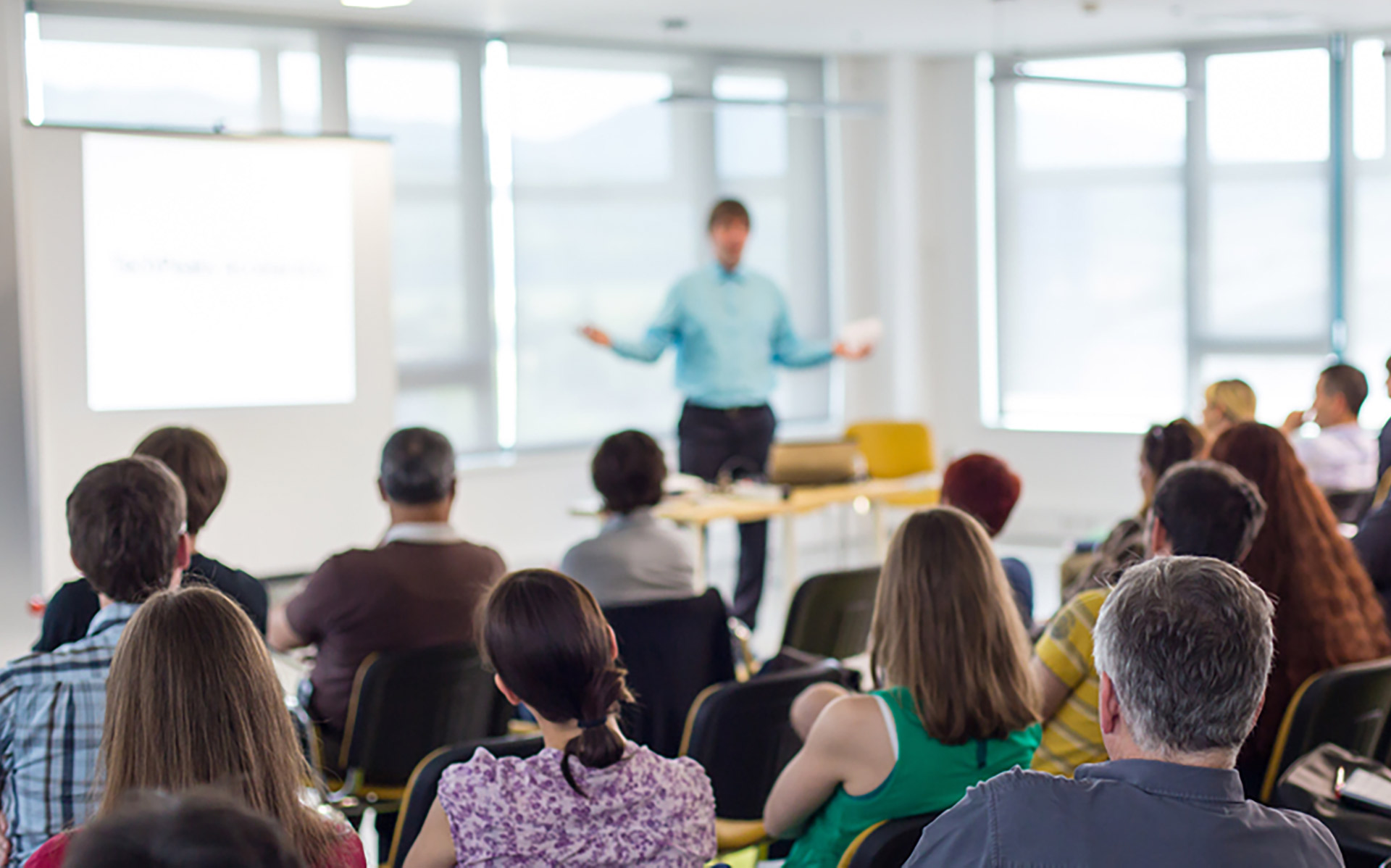 Lean for Leaders – The Lean Strategy

Lean for Leaders – The Lean Strategy