Gurteen Agricultural College has slashed its heating bills by 80pc since converting to renewable energy sources.

Ten years ago Michael Pearson made a calculated decision on the potential of renewable energy in a farming environment.

The principal of Gurteen Agricultural College in Tipperary looked at the €100,000 per annum bill for the college heating system and decided there had to be a better and more cost-effective way of keeping the place warm.

“The Government had found grant money from the EU for energy efficiency and we took the decision to do as much as we possibly could at that time because I thought that it made perfect sense when the sums were added up,” he said.

“We had a peat burning boiler which was near the end of its time. We priced what it was going to cost to put an oil burner in and the quote was €100,000 a year for the oil.

“Going the biomass route reduced the annual heating cost to €20,000 — it was a prudent investment.

“When we installed two biomass boilers, we decided to grow our own supply of biomass so we planted 30 hectares of willow, installed a drying plant and we now supply about 80pc of our heating needs from that willow field,” he said.

Harvesting and drying the willow costs €10,000 per annum and this is topped up by bought in timber costing €10,000, meaning the college is now saving €80,000 on its heating bills.

“If that is not sound economics I don’t know what is,” said Mr Pearson. The college has also installed a wind turbine and a few weeks ago a solar system was commissioned and more ideas for energy efficiency are being planned.”

“The 50kW solar panels can be installed for €50,000, and with the 50pc SEAI grant there is a payback of four years, while the maintenance costs are much lower than for the turbine so we have commissioned a solar system on the roof of the equine building,” he said.

A new milking parlour is being planned to replace the old system on the farm. “We are going to make sure that it is as energy efficient as we can economically afford it to be,” he said.

“We will be looking at heat recovery from the milk, for water heating, and solar panels on the roof to generate electricity to operate the unit.

“If we can we will be looking at variable speed motors for efficient use of the electricity,” he said.

“Because willow is a non food crop, we are also looking at the potential for the disposal of waste products from the brewing industry which can be used as a fertiliser for the willow crop.”

Given this pioneering work on switching from fossil fuels to renewables, the college was an appropriate venue for a recent Energy in Agriculture conference jointly organised by Teagasc, Tipperary Energy Agency, Gurteen College, Tipperary County Council and the IFA, with sponsorship from SEAI, Bord na Mona, and Gas Networks Ireland. The huge untapped potential of renewable energy in farming was the big theme of the day.

“Despite many pioneering efforts in the past. The potential of agricultural energy systems really remains largely untapped,” said Teagasc energy specialist Barry Caslin.

“The income provided by energy production will increase the resilience of Irish farmers. It will also provide multiple co-benefits, from increasingly rare manufacturing jobs in Ireland to carbon savings and slurry management.

“We need to find better ways to recognise and to reward non-energy benefits of farm scale energy systems.”

His comments were echoed by Kilkenny-based farmer and IFA renewables chairman James Murphy.

“Farm-based energy provides an opportunity to strengthen the relationship between farmers and their communities through mechanisms such as shared ownership and jointly-constructed community energy plans,” he said.

“We need to break down the barriers that are stifling investment in sustainable farm based energy and develop a supportive regulatory, planning and financial environment.”

Minister for Communications, Climate Action and the Environment Denis Naughten told the conference that proposals for a Renewable Heat Incentive (RHI) scheme will be brought to government in September.

He said he was determined to make sure the RHI benefits local farmers.

A series of announcements on RHI will be made between now and the Ploughing Championships.

While welcoming the announcement, Michael Pearson said the proposals must be “farmer-friendly” and demonstrate tangible returns.

“There has to be a realistic incentive for farmers to convert land to forestry and willow and the ‘forever’ stipulation on land going into forestry has to be removed if better land is to be planted.

“If I have forestry that has matured and been harvested, why should I have to put that back into forestry again? Why not have the right to return it to farmland if that is what I want to do.” 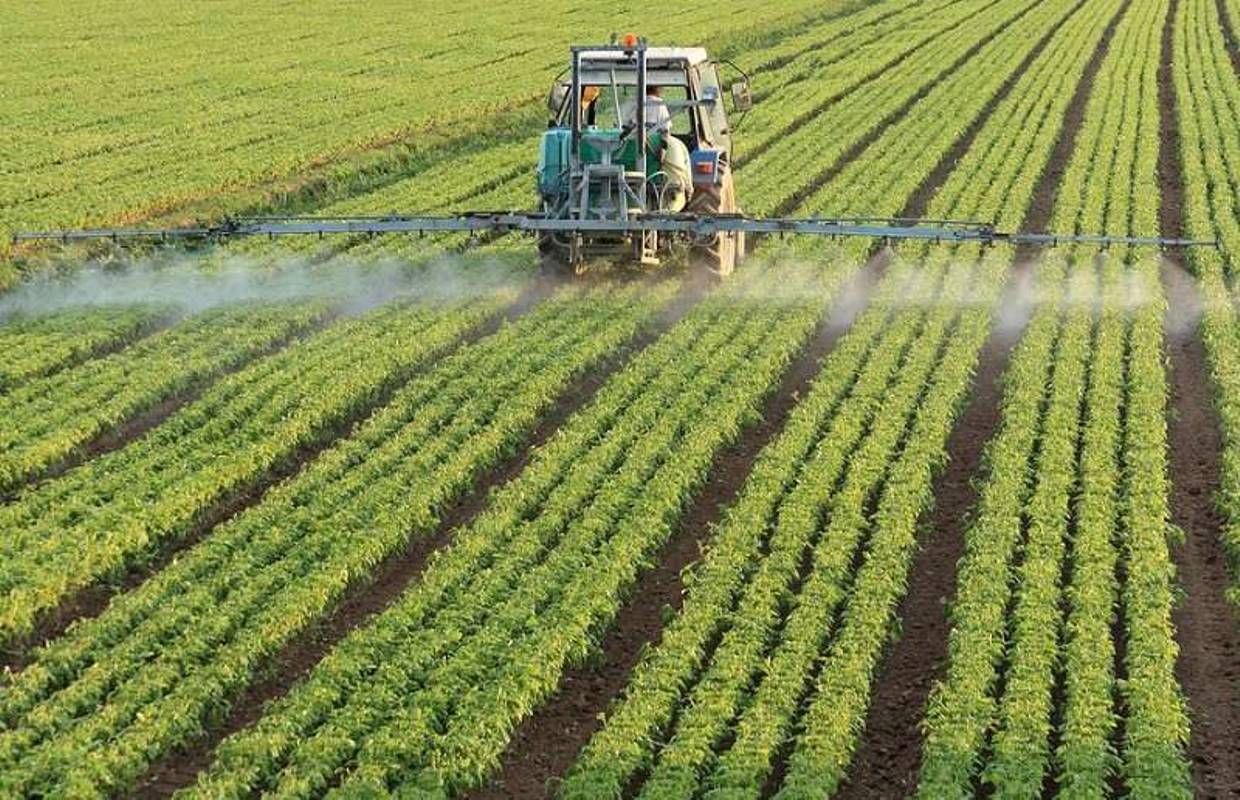 Ask-Valerie tool could speed up innovation in agriculture

Ask-Valerie tool could speed up innovation in agriculture