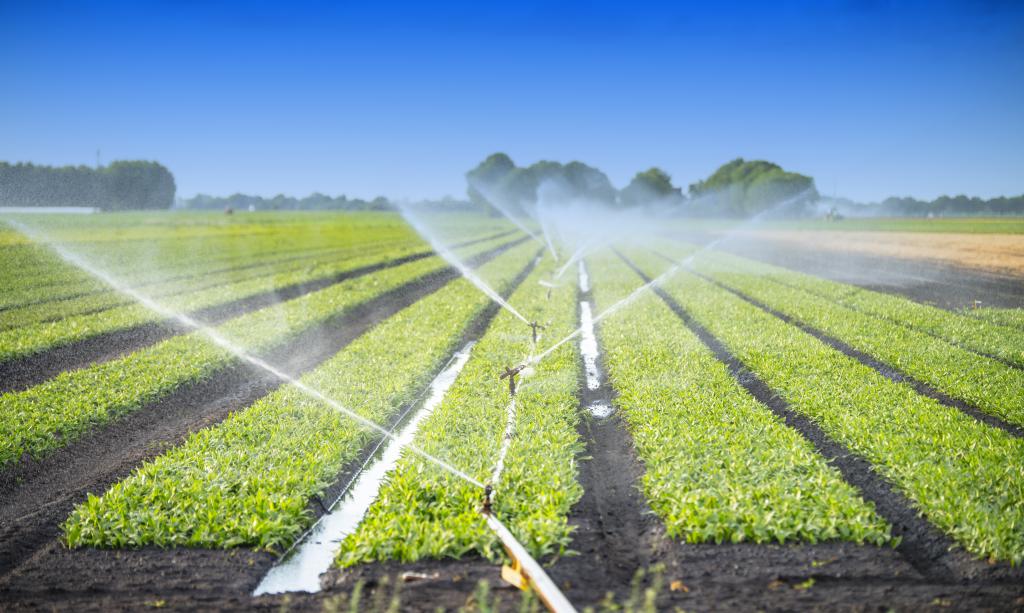 Researchers from the School of Physics at NUI Galway have carried out a biological monitoring study among the Irish adult population on non-occupational exposure to glyphosate, an active ingredient in chemical pesticides used to control weeds. This is the first study in Ireland describing glyphosate exposures among this population and the results suggest low exposure.

The study investigated the background level of human exposure to glyphosate in Ireland and results from the study were recently published in the international journal, Environmental Research. The research was carried out by Michelle Leahy as part completion of her MSc in Occupational and Environmental Health and Safety and by Exposure Science PhD student Alison Connolly from the School of Physics at NUI Galway.

The herbicide glyphosate is the active ingredient in over 750 products including Roundup®. Glyphosate is the highest volume herbicide used globally and extensively in agriculture and horticulture to combat weeds, and is sprayed as a pre-harvest drying treatment on certain food crops. It is also widely sprayed in parks, public spaces, lawns, gardens and roadsides.

Dietary exposure through pesticide residues that remain on fruit, vegetables and grains after spraying, or home use of glyphosate based pesticide products, are thought to be the most common exposure routes among the general population.

The NUI Galway researchers and collaborators from the Health and Safety Executive (HSE) in Great Britain measured glyphosate in urine samples provided by 50 Irish adults to estimate background levels of exposure among this population. Environmental and dietary exposure to glyphosate can be determined by measuring levels in biological samples such as urine. Of the 50 samples analysed, 10 (20%) of the participants urine samples had detectable trace levels of glyphosate.

The median concentration of the detectable data (10 samples) was 0.85 µg L-1. This is more than 1000 times lower than the Acceptable Daily Intake level of 0.5 mg/kg body weight/day set by the European Food Safety Authority (EFSA) for glyphosate.

Commenting on the study, research project supervisor Dr Marie Coggins and Exposure Science lecturer at the School of Physics at NUI Galway, said: “Biomonitoring data across Europe on chemicals such as pesticides is rare. In this study detectable levels of pesticides in urine were low, however, further studies such as this one are required to fully characterise chemical exposures in humans to support risk assessment and to inform policy.”

To read the full study in Environmental Research, visit: https://www.sciencedirect.com/science/article/pii/S0013935118302251