A new study led by Dr Audrey Morley at NUI Galway, has found that the magnitude of past abrupt climate change events may have underestimated. If so, the impact of current climate change may be larger than expected. The study was published today (4 December 2017) in the international journal Geochemistry, Geophysics, Geosystems.

Lead author of the study, Dr Audrey Morley from the School of Geography and Archaeology at NUI Galway, said: “Abrupt climate events that occurred during the last interglacial (warm) period, ca. 125,000 years ago, have been underestimated by up to 4°Celsius. This is important because our current understanding of climate change and our predictions of future climate both rely on past examples from Earth’s climate history. Robust and quantitative methods to deduce the magnitude of abrupt climate events from the geologic record are therefore essential.”

In this new study, Dr Morley collaborated with researchers from the University of California-Santa Cruz, Rutgers University New Jersey and the University of Bergen, and studied an established geochemical tool for investigating sea surface temperatures in the past. In the modern ocean, observations have shown that marine plankton (foraminifera) will use more magnesium relative to calcium, which are elements freely available in sea water, when they form their shell in warmer waters. This allows scientists to apply this modern relationship between magnesium, calcium, and temperature to the past by measuring magnesium-to-calcium ratios (Mg/Ca) in fossilised marine plankton that are continually deposited in seafloor sediments. However, there are limitations with the Mg/Ca temperature relationship, because the scientists understanding of other processes that may influence the amount of magnesium in the shell is incomplete.

Dr Morley added: “Applying the proposed correction scheme to past climate records reveals that we may have underestimated abrupt climate events by up to 4°Celsius during past interglacial (warm) periods. This is particularly important for climate records from the subpolar/polar North Atlantic region that may have experienced abrupt changes in carbonate ion concentrations linked with abrupt climate events. Correcting for low carbonate ion concentration values improves the fidelity of temperature reconstructions and allows a reassessment of the magnitude of climate events occurring during warm climates.” 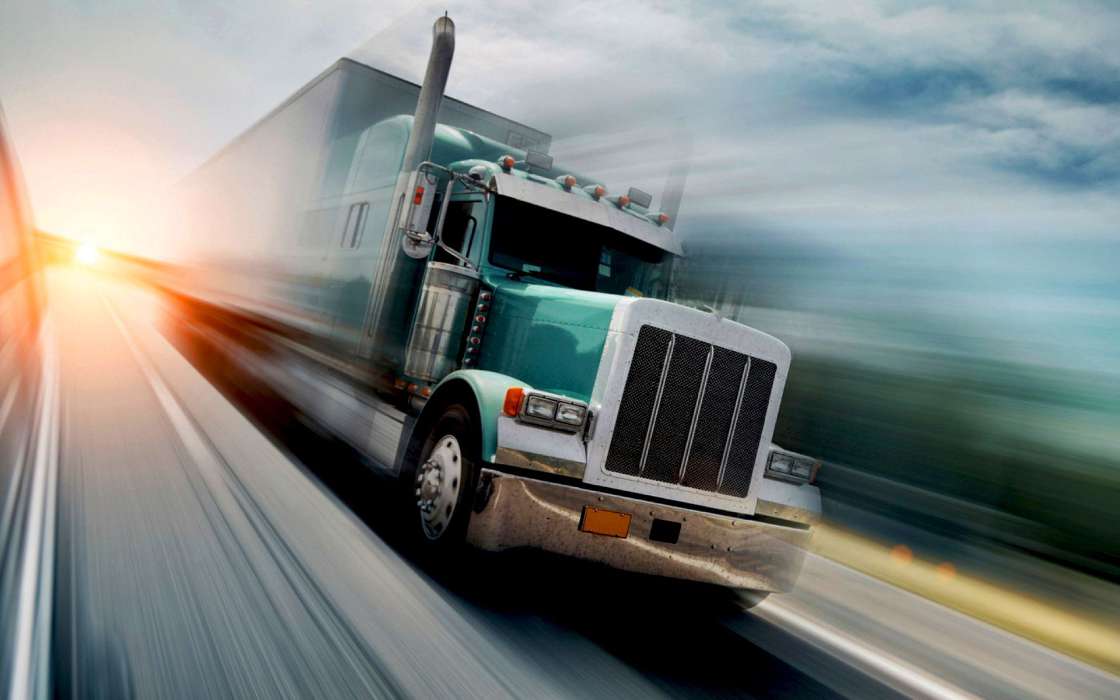