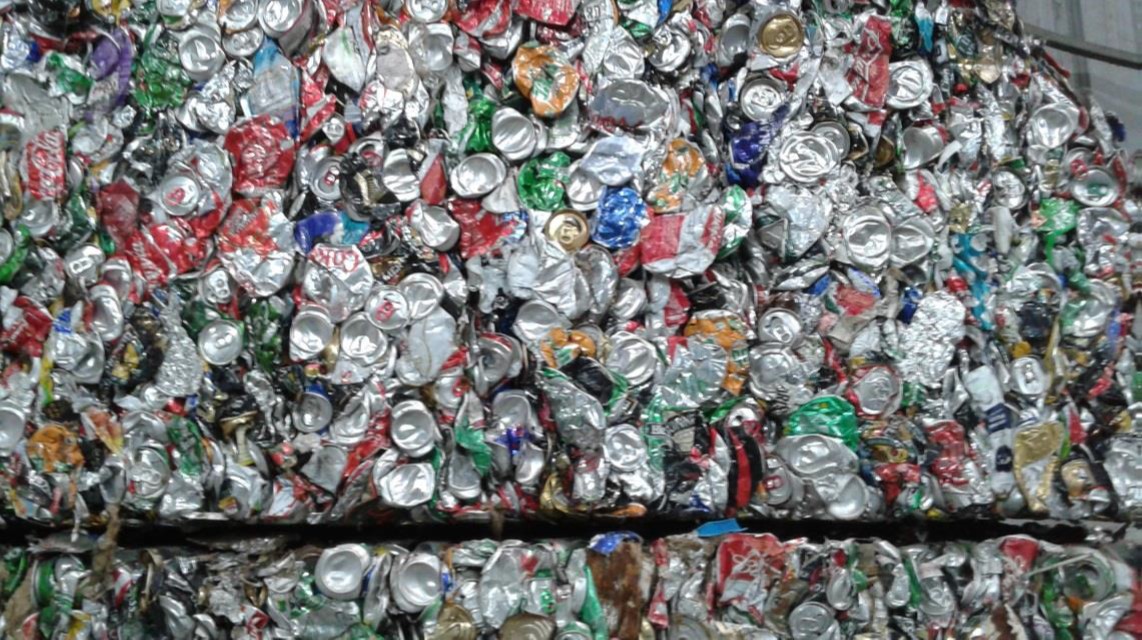 European Parliament approved the package to update current waste management rules, including new targets for recycling, packaging and landfilling. The package is a key element of the Circular Economy Action Plan the European Commission adopted on 2 December 2015.

This agreement generally preserves the ambition level of the Commission’s initial proposal and reconciles long-term targets with realities on the ground. The new ambitious recycling and landfilling targets will boost the re-use of valuable material in waste and improve the way municipal and packaging waste is managed thus making the circular economy a reality. It further strengthens the “waste hierarchy” by placing prevention, re-use and recycling clearly above landfilling and incineration.

The details of the new waste rules:

In addition to the separate collection which already exists for paper and cardboard, glass, metals and plastic, new provisions for separate collection, including of bio-waste will boost the quality of secondary raw materials and their uptake. Hazardous household waste will have to be collected separately by 2022, bio-waste by 2023 and textiles by 2025.

The new legislation will place a particular focus on waste prevention and introduce important objectives such as reducing by 50% food waste in the EU and halting marine litter with the aim to achieve the UN sustainable development goals in these areas.

Background and next steps

As part of its Circular Economy Action Plan the European Commission adopted on 2 December 2015 a package of legislative proposals on waste.

Following the vote by the Plenary of the European Parliament, the package will be submitted to the Council for final adoption. It will enter into force 20 days after its publication in the Official Journal.