ECEEE published a new “Steering through the maze” guide. The new guide, “Your guide to understanding energy efficiency in the European Commission’s Clean Energy Package”, focuses on energy efficiency aspects within the so-called Winter Package.

The new guide helps the reader understand the approval process related to energy efficiency, explaining the main elements of the process and the issues under review on the Energy Efficiency Directive (EED) and the Energy Performance of Buildings Directive (EPBD).

It also provides an update on where we are in the approval process and when the final approval is expected.

“eceee has strong views on the role of energy efficiency in the Winter Package and we fear that targets and policies for energy savings will be diluted”, says Nils Borg, eceee’s Executive Director. “However, this guide does not contain any eceee position as such. It is simply aimed to help people understand the process, especially those who are not directly involved in the day-to-day negotiations.”

The “Clean Energy For All Europeans” package, is also known as the “Winter Package” includes a series of legislative proposals, and accompanying documents to help the European Union meet its obligations under the 2015 Paris Climate Agreement.

It should be seen in the context of the EU leading the way towards a smarter and cleaner energy for all, to implement the Paris Agreement, fuel economic growth, spur investment and technological leadership, create new employment opportunities and enhance citizen’s welfare.”

In 2014, the EU Heads of State and Government agreed a non-binding indicative 2030 energy savings target of 27 %, to be reviewed, having in mind a level of 30%. The Commission has now proposed that the target should be increased to 30 % and to make it binding.

Overall, the Commission proposed targets for 2030 are as follows:

The Clean Energy Package is part of a holistic approach that started in 2014, with the perspective that EU should move towards a true European energy union.

In 2015, the European Commission published an “Energy Union Package, focusing on five dimensions: 1) energy security, 2) the internal energy market, 3) energy efficiency, 4) decarbonisation of the economy, and 5) research, innovation and competitiveness, thus going beyond the 2014’s proposal, focusing on the security of gas supplies.

The Winter Package provides proposed new objectives to help the European Union meet its obligations under the 2015 Paris Climate Agreement. It proposes a revision of eight existing Directives. 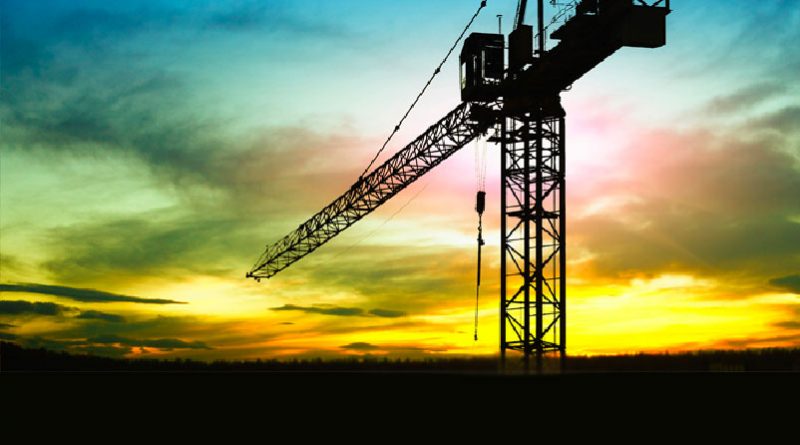