Scientists at Trinity will build a new state-of-the-art ‘mesocosm-based platform’ to assess the impacts of climate change on marine resources and ecosystems, after being awarded a grant of around €200,000 from the Marine Institute to support a project entitled ‘Quantifying the Impacts of Multiple Stressors (QIMS)’.

A ‘mesocosm’ is an experimental system that examines the natural environment under controlled conditions. Trinity’s creation will be something akin to an aquarium.

The award was among those announced today by Minister for Agriculture, Food and the Marine, Michael Creed, TD. The Marine Institute has allocated a total of €3.3 million in grant funding to research projects in two areas — specialist marine equipment, and Ocean Law and Marine Governance.

More than 20 researchers attended the announcement of the grants in Dublin, including Assistant Professor in Zoology at Trinity, Dr Nessa O’Connor.

She said: “Global food security and reducing our reliance on fossil fuel-based energy sources are two of the largest challenges we face as scientists and as a society. As an island nation, we are poised to tackle such challenges building on our ocean wealth, but our rudimentary understanding of the processes that underpin the functioning of our marine environment is limiting our ability to harness that wealth.”

“A further challenge is to understand how marine ecosystems will function under changing environmental conditions. This award will provide an experimental platform for ‘Quantifying the Impacts of Multiple Stressors (QIMS)’, which include things like ocean acidification, warming, and nutrient enrichment on multiple marine bio-resources, such as shellfish and seaweed.”

The research at Trinity will involve researchers from the Nature+ group, which has the goal of better connecting scientific experts in sustainability with industry and governmental partners.

Minister Michael Creed said: “I’m delighted to announce these funding grants which herald the next step forward for many new projects in our marine sector. The funding for marine research equipment helps to target a gap in funding that exists between supports available to Higher Education Institutes via HEA and support from Ireland’s development agencies such as SFI and Enterprise Ireland.”

“These grants will allow the marine research and innovation community to purchase specialist equipment needed to support their current and future research activities.” 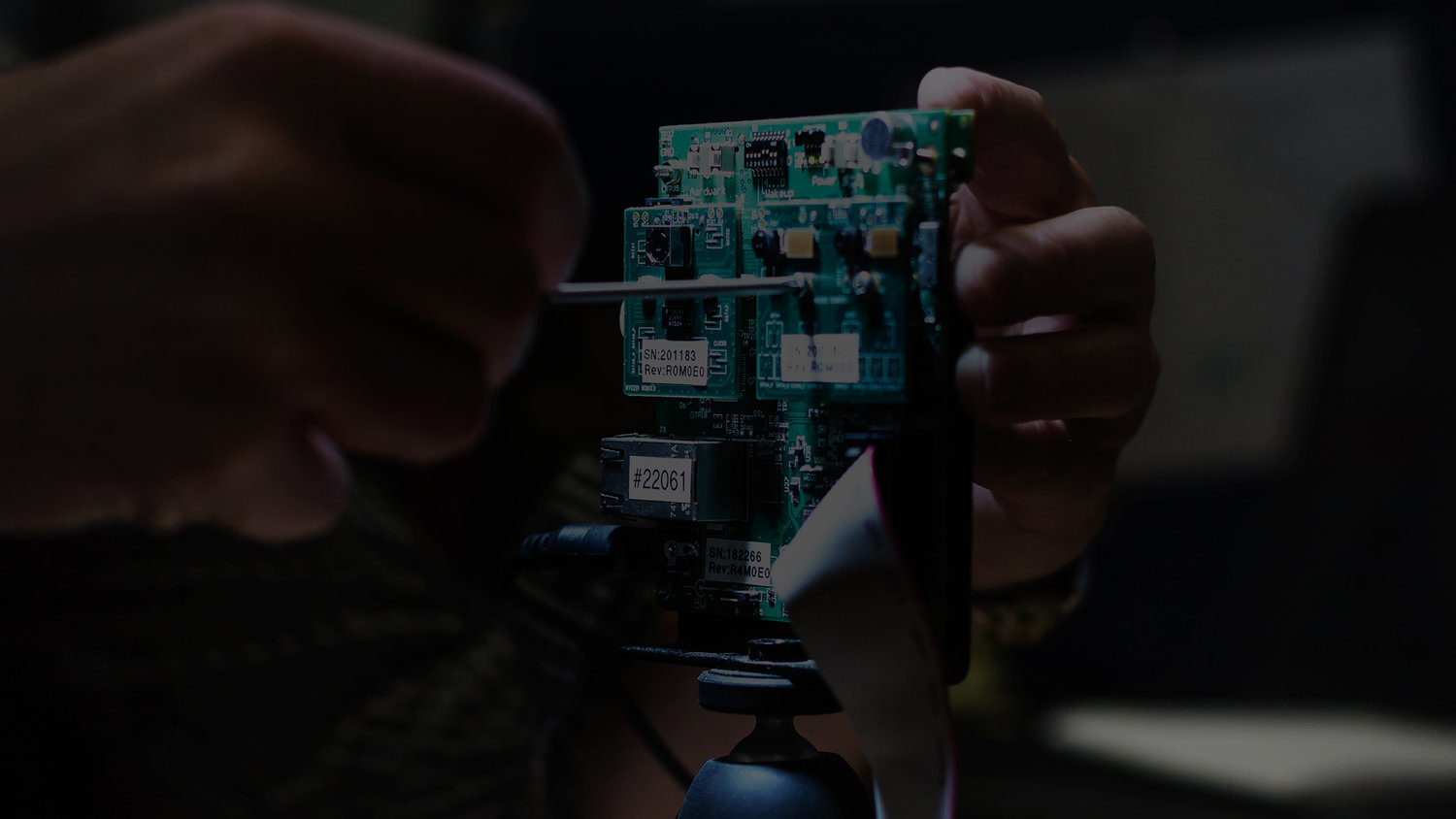