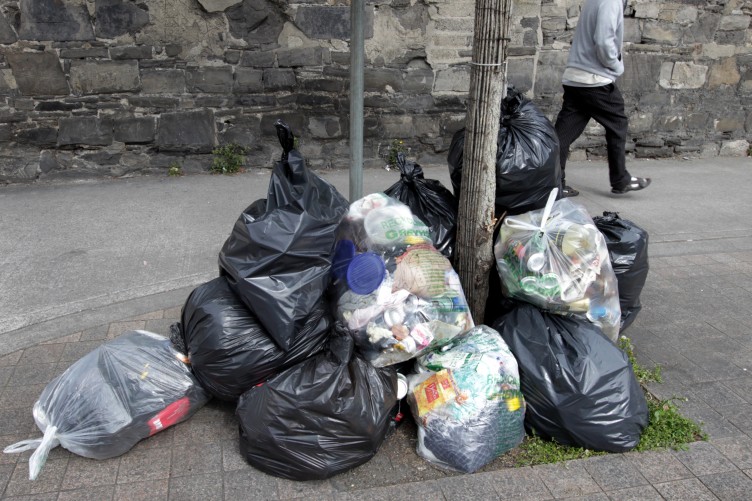 Describing illegal dumping as ‘economic and environmental treason’ the Minister for Communications, Climate Action and Environment, Denis Naughten TD is allocating €2 million this year for a targeted crackdown on illegal dumping black spots across the country.

Covert surveillance and smart technology including aerial imagery from drones and satellites as well as the installation of CCTV cameras and better enforcement and prosecution actions will form a central part of this year’s crackdown, confirmed Minister Naughten. It builds on the success of last year’s Anti-Dumping Initiative where €1.3 million was spent on 230 clean-up and restorative projects (list attached) led by community, environmental and sporting groups across the country. Over 2.8 thousand tonnes of waste was removed from public and private lands, beaches, walking routes and residential areas.

Minister Naughten and Minister Ring are today announcing that applications are now open for Local Authorities and community groups to apply under the 2018 Anti-Dumping Initiative with an increased funding allocation of €2 million.

“Ireland is fighting back and reclaiming our rivers, beaches, parks and walkways from illegal dumpers. The response to last year’s anti-dumping initiative from the public and local authorities was unprecedented. 230 black spots were cleaned up and measures put in place to protect against a return of illegal dumping in these areas. This year I am increasing the allocation by €700,000 up to €2 million to build on the momentum that has now been created and to provide for a bigger focus on identifying and prosecuting illegal dumpers. Unauthorised and bogus waste collectors advertising on-line or through leaflet drops will also be targeted. We’ll be encouraging householders to always ask to see a permit before engaging with any bulky waste disposal operators,” added Minister Naughten.

Speaking at the launch of the 2018 Anti-Dumping Initiative Minister for Rural and Community Development, Michael Ring T.D said: “As the Minister responsible for rural development, I am acutely conscious of the threat that illegal dumping poses to jobs, incomes and investment on those areas of our country whose growth is dependent on the preservation and protection of our magnificent landscapes, and our clean waterways. Community groups that engage in local clean-ups, motivated purely by a love of place and pride in parish, have been the bulwark against those who engage in this deplorable practice. We owe these volunteers a debt of gratitude. Last year I provided a once off allocation of €1.4 million to Tidy Towns groups around the country to support their voluntary work to make their communities better places.”

Applications for funding are being invited from Local Authorities for consideration by the relevant Waste Enforcement Regional Local Authority subject to the selection criteria developed for this purpose. This includes proposed actions that focus on unauthorised waste collectors and the sources of waste targeting unpermitted ‘man with a van’ operations advertising on-line and through leaflet drops; intelligence led days of action; household bulky waste initiatives such as mattress amnesties. Funds will also continue to be made available to support enforcement personnel in accessing the latest ICT enforcement tools.

Minister Denis Naughten concluded: “The battle is well and truly on to catch and prosecute those who are committing environmental and economic treason. Our communities are standing as one to say enough. Our river-ways, mountainsides, towns and villages are to be used no longer as the dumping grounds by those who have no respect for our environment, our laws or their neighbours. Local communities were central to the success of the Anti-Dumping Initiative last year and they will be again this year. These communities are the backbone of our counties and they are also victims, reporters, witnesses and partners in the clean-up and control of sites that are targeted by fly-tippers.”

The deadline for applications is Friday, 2nd March 2018 and further information on the 2018 anti-dumping initiative is available from the Waste Enforcement Regional Lead Authorities and from the Environment Section of each local authority. Contact details below: 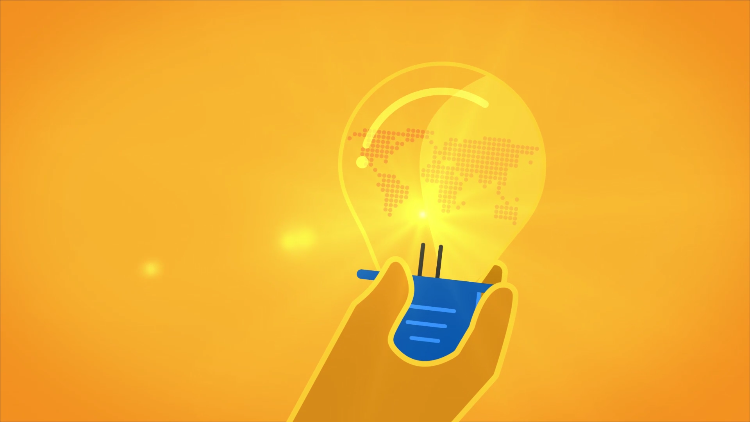 Public consultation on the review of the SME definition

Public consultation on the review of the SME definition