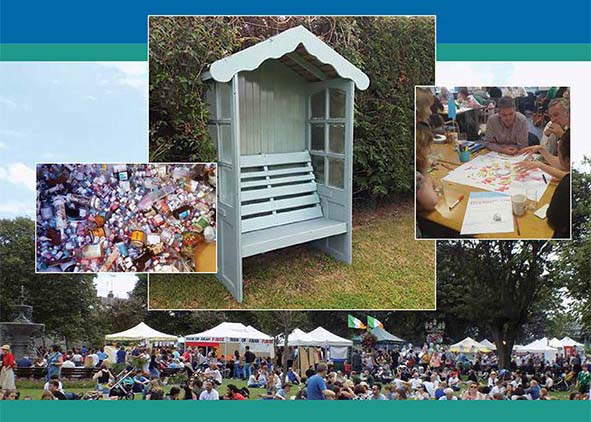 Irish and EU waste policy is guided by the waste hierarchy, which accords the highest priority to Waste Prevention followed by Preparing for reuse; recycling; and energy recovery; with disposal being the least desirable option. Since 2013, EU Member States have been required to have a national waste prevention programme (NWPP) in place to provide leadership on decoupling economic growth from the environmental impacts of waste generation. Ireland’s well-established NWPP has operated since 2004 and is seen as an exemplar programme.

The current cycle of Ireland’s NWPP is called Towards a Resource Efficient Ireland and it runs from 2014-2020. Over the course of 2016, activities continued in the National Waste Prevention Programme and these are described within this report.