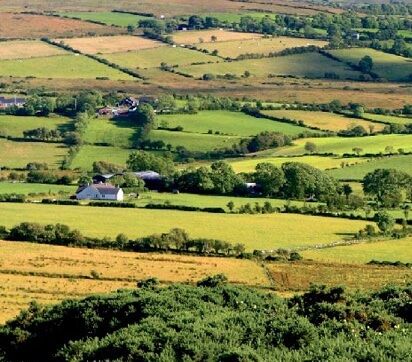 The Minister for Agriculture, Food and the Marine, Michael Creed T.D., and the Minister for Housing, Planning and Local Government, Eoghan Murphy T.D., have announced that Ireland has passed a significant milestone (4 December) in its negotiations with the EU on a revised Nitrates Action Programme (NAP). The review of Ireland’s 3rd NAP and subsequent engagement with the EU Commission has taken all of 2017 and it has included two separate public consultation phases. It has yielded a package of measures that sufficiently raises the bar in tackling agricultural impacts on water to allow a positive formal vote by the EU Nitrates Management Committee in Brussels today on Ireland’s request for a renewal of its derogation under the Nitrates Directive.

It is intended that the 4th NAP will commence in January 2018 and will run until the end of 2021, as will the renewed derogation. Minister Murphy intends to sign regulations into law before the end of the year to give formal effect to the derogation.

Minister Murphy said that “the decision is recognition by fellow EU Member States that Ireland is maintaining a balanced commitment to ongoing improvements in water quality while continuing to develop its agricultural sector. This new Programme places a particular emphasis on disrupting pollution pathways in order to prevent agricultural run-off affecting the water environment”.

The new NAP also emphasises the importance of knowledge transfer to ensure that farmers fully understand how best to protect the natural waters on or close to their lands. This is consistent with the approach to be taken in Ireland’s 2nd River Basin Management Plan (covering the period to 2021) which will be published in Spring 2018 and will focus on a range of key actions including the achievement of long-term behavioural change when it comes to protecting our water environment.

Today’s derogation vote will allow more intensive farmers to operate at a higher stocking rate than that stipulated in the Directive, subject to adherence to stricter rules to be implemented by the Department of Agriculture, Food and the Marine. Minister Creed welcomed the renewal of the derogation for a further four years as “it allows farmers to plan ahead with certainty over the medium term. It also supports the Government’s strong belief that greater value can be generated from the agri-food sector while continuing to protect water quality which is a critical component of Ireland’s sustainable agriculture”. 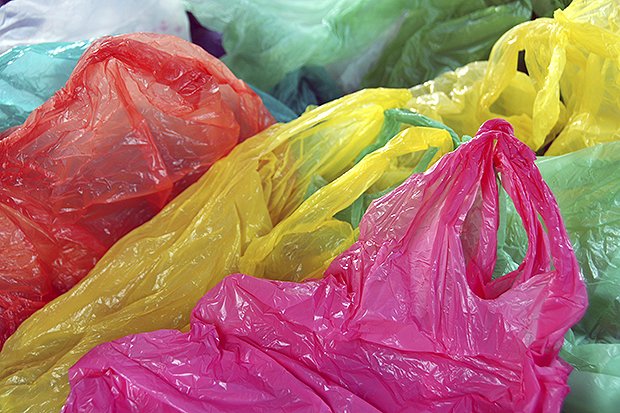