The Minister for Communications, Climate Action and Environment announced on Wednesday that he has secured government approval to draw up an all of government plan to make Ireland a leader in responding to climate change. The Minister also announced that Ireland would have to recommence the purchase of greenhouse gas emissions allowances and renewable credits.

Minister Bruton said: “Ireland had agreed to reduce greenhouse gas emissions by 20% below 2005 levels. While Ireland has jointly the most demanding targets (the EU average is 10%), Ireland is far off course. Current projections suggest that we might achieve a 1% reduction, meaning we would be 95% off target.

“During the recession, when output in the economy collapsed, Ireland was meeting its climate change targets. However, it is clear that we were only meeting our climate targets in those years because of the huge fall in output. Once economic growth resumed, the growth in carbon resumed with it, highlighting the very significant structual issues which still exist within the economy in terms of reliance on carbon.

“Ireland will need to purchase compliance in order to meet the 2020 targets. While this cost is currently estimated to be between €6m-€13m, depending on the cost of carbon at that time, the cost to Ireland is less because we can offset the years where we produced less carbon than targetted, with the years where we are now producing more. This cost estimate is in addition to the costs already incurred from previous purchases and agreements entered into by the State, amounting to some €120m in total since 2007.

“However, from 2020 onwards the cost of not meeting our climate commitments will grow very significantly, and result in the displacement of productive investment from Ireland with the associated low carbon economic opportunities. Being a leader in responding to climate change means acting now, stretching ourselves and seizing the enterprise opportunities in a low carbon economy, including the new circular and bioeconomies. Being a follower means the final costs of adjustment are much higher and opportunities much lower or completely lost.

“In terms of renewable energy, analysis published by the Sustainable Energy Authority of Ireland in November 2017 projects that we will achieve between 12.7% and 13.9% of our 16% renewable energy target by 2020. In the worst case scenario of a four percentage point shortfall, the cost of purchasing renewable credits could be in the range €90m or significantly more. However, the actual outcome and associated cost is likely to be lower than the minimum of this monetary range.

“It has never been more clear that we need to make a step change across government. I have now secured government approval to develop an all of government plan which will set out the actions which must be taken in every government department and body. The central ambition of this plan will be to make Ireland a leader in responding to climate change. I will be seeking to work with colleagues across government to develop new initiatives across electricity, transport, heat, as well as a range of other sectors. The focus will be on implementation. We will identify actions with clear timelines and the steps needed to get there, and assign clear lines of responsibility for delivery.”

“Increasing carbon taxes will have a strong role to play and I believe that we need to set a trajectory for increasing carbon taxes between now and 2030. It is important that people have this certainty. I welcome the comments by Eamon Ryan in the Dáil today that each party should sign up to such a trajetory. This would give people certainty in deciding on the types of purchases to make in the coming years, regardless of the shape of the government.” 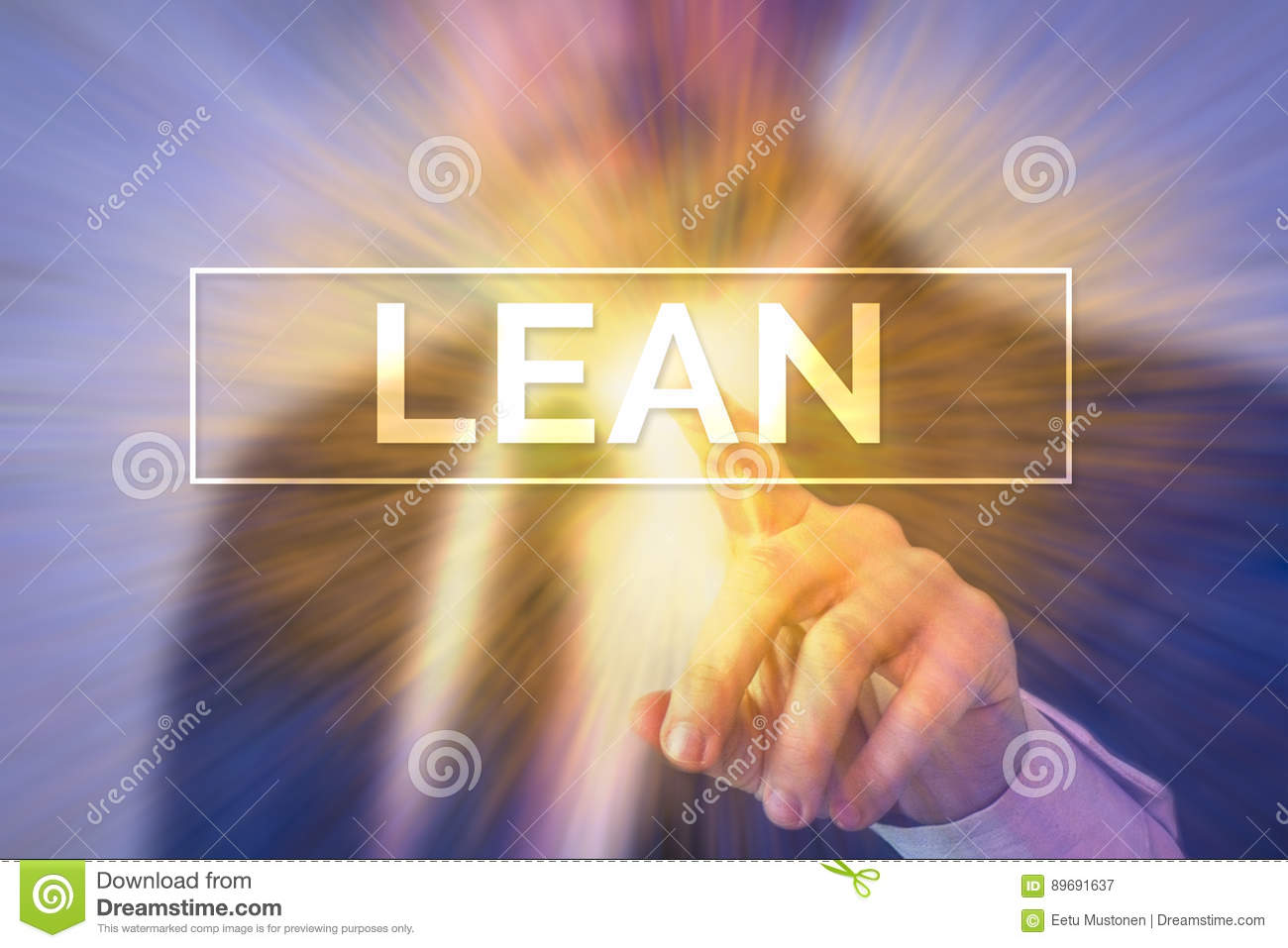