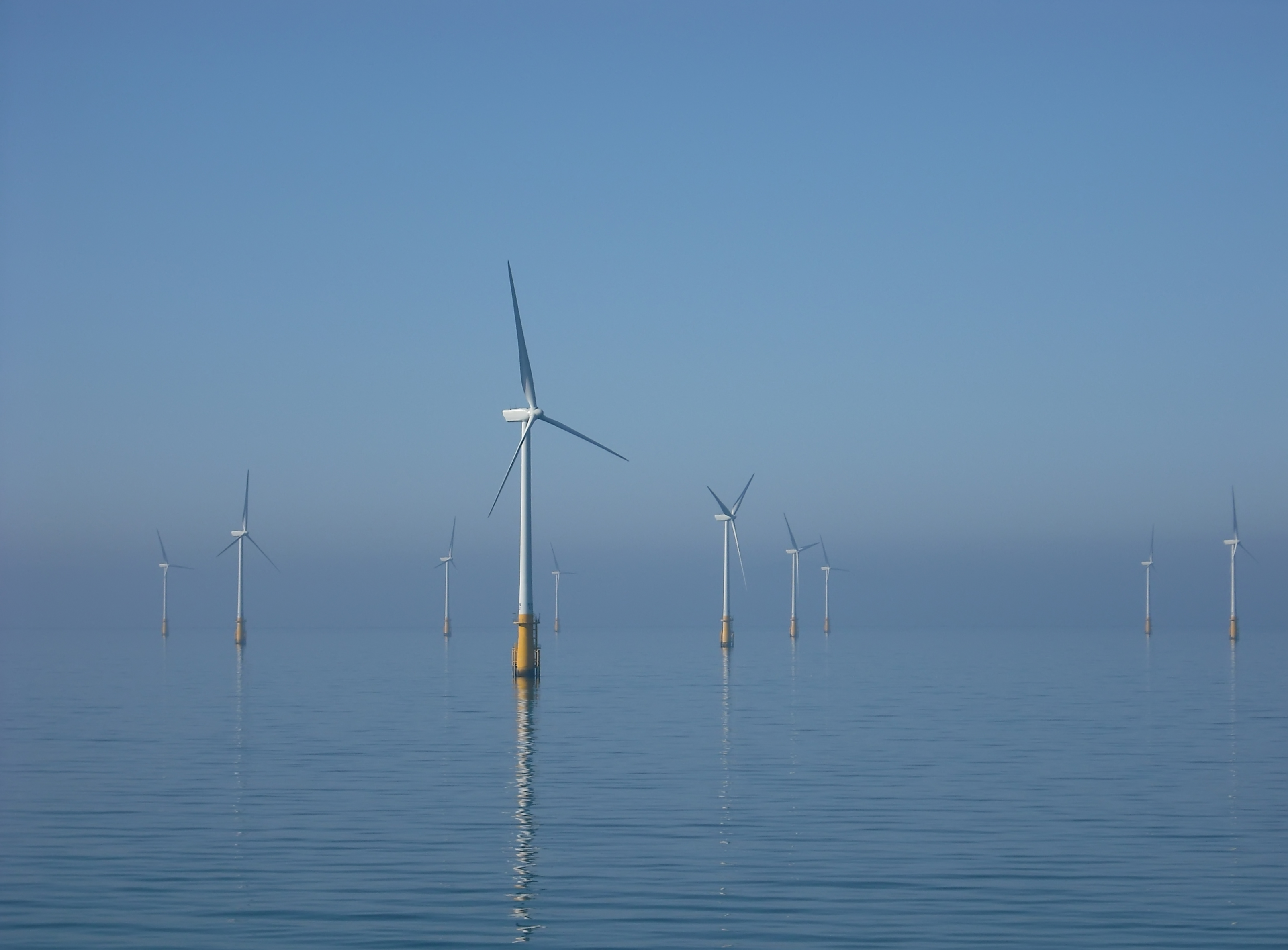 MaRINET2 Awards €1.3 Million to Develop the Next-generation of Offshore Renewables

The MaRINET2 project has awarded €1.3 million to 34 technology development teams through a competitive call for proposals. This support will accelerate the next generation of offshore renewable energy technologies towards the marketplace by providing technology testing at MaRINET2’s network of world-leading testing facilities.

Coordinated by MaREI (Marine and Renewable Energy Ireland), MaRINET2 is a €10.5 million project, funded by the European Commissions’ Horizon 2020 programme. The project provides support to technology developers of offshore wind, wave and tidal technologies to test their devices in research facilities and in real sea conditions. It is a continuation of the highly successful MaRINET project which ran from 2011-2015.

MaRINET2 project gives free access to testing facilities to companies and researchers all over the world with NUI Galway offering its state-of-the-art ‘Large Structures Test Cell’ at the large structures laboratory, located at the University’s Alice Perry Engineering Building, to test full scale tidal blades (up to 9 metres).

As a result of the first call for proposals in MaRINET2, two technology development teams have been awarded funding to facilitate 50 days of testing in the state-of-the-art tidal turbine blade testing facility at NUI Galway. These teams are led by Scotrenewables Tidal Power Ltd in Scotland, a world leader in the development of floating tidal stream and run-of-river turbines, and Verdant Power based in the US, a world leader in developing marine and hydrokinetic technologies and projects, generating clean renewable energy from tidal and river currents.

Dr Jamie Goggins, lead Principal Investigator of the Structures and Materials research area in the MaREI Centre, and who is responsible for the large structures test facility located at the Alice Perry Engineering Building at NUI Galway, said: “It is great that there was such great interest from tidal stream and river turbine developers to access our large structures test cell for free through the MaRINET2 programme. We look forward to working with Verdant Power and Scotrenewables Tidal Power Ltd to assist them in de-risking their technologies through rigorous testing in our laboratory.”

Dr Jimmy Murphy, co-ordinator of MaRINET2 said the announcement would be a significant boost to the development of offshore renewable energy technology in Europe: “In order to bring their product to market, it is essential for technology developers to de-risk their technologies through rigorous and staged testing programmes. With today’s announcement, the MaRINET2 project is supporting 34 technology developers to do just that.

“What’s more, by helping technology developers test at facilities across the EU, and encouraging knowledge sharing and collaboration, MaRINET2 is strengthening Europe’s position as a centre of excellence for offshore renewable energy research.”