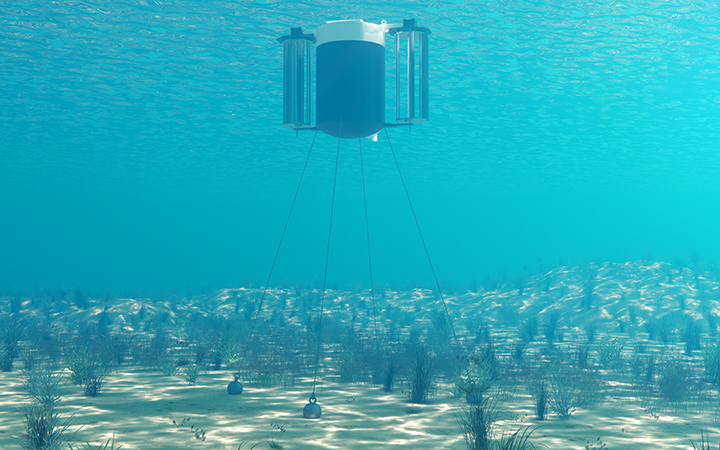 In an exclusive ceremony held at the British Ambassador’s Residence in Dublin on Monday 5th February, 11 Irish organisations were selected out of a list of 77 companies to represent Ireland in the upcoming European Business Awards in Poland in May.

The winners spanned a wide range of industry sectors from healthcare to telecommunications and were chosen for their specific category by a panel of independent judges including senior business leaders, politicians and academics.

The European Business Awards is now in its 11th year and is Europe’s largest business competition. Its primary purpose is to support the development of a stronger and more successful business community throughout Europe. Last year it engaged with over 33,000 businesses from 34 countries. Sponsors and partners include RSM, ELITE, Germany Trade & Invest and PR Newswire.

British Ambassador, Robin Barnett CMG said “I was delighted to host this event to celebrate the success of the 11 organisations selected to represent Ireland as National Winners in the European Business Awards. Their determination to succeed is a role model to others.”

Founding and Managing Partner of RSM Ireland John Glennon said: “As a champion of middle market businesses, we are continually impressed with the standard and diversity of the businesses operating in Ireland and, through the global RSM network, we are very well positioned to support and drive their international growth plans.”

Established in 2004 by Managing Director Paul Collins, DesignPro has continued to expand and develop since it’s relocation in 2015 to Rathkeale, Co. Limerick. In 2017 the organisation secured €1.9 million in European Funding for its innovative Horizon 2020 River Turbine Project and more recently celebrated a 2 year successful strategic partnerships with one of the world’s leading robotics manufacturers, KUKA.

Roisin McCormack, DesignPro’s Sales & Marketing Manager had the following to say “We’re thrilled to have won the award. It’s always great to receive recognition for your hard work from your peers but to receive it on a European platform makes it all the more special.”

As a National Winner DesignPro will now face further judging in their chosen category, and the final category winners will be announced at the European Business Awards Gala Final in Warsaw, Poland in May 2018.

Down in the dumps: Our growing waste pile

Down in the dumps: Our growing waste pile