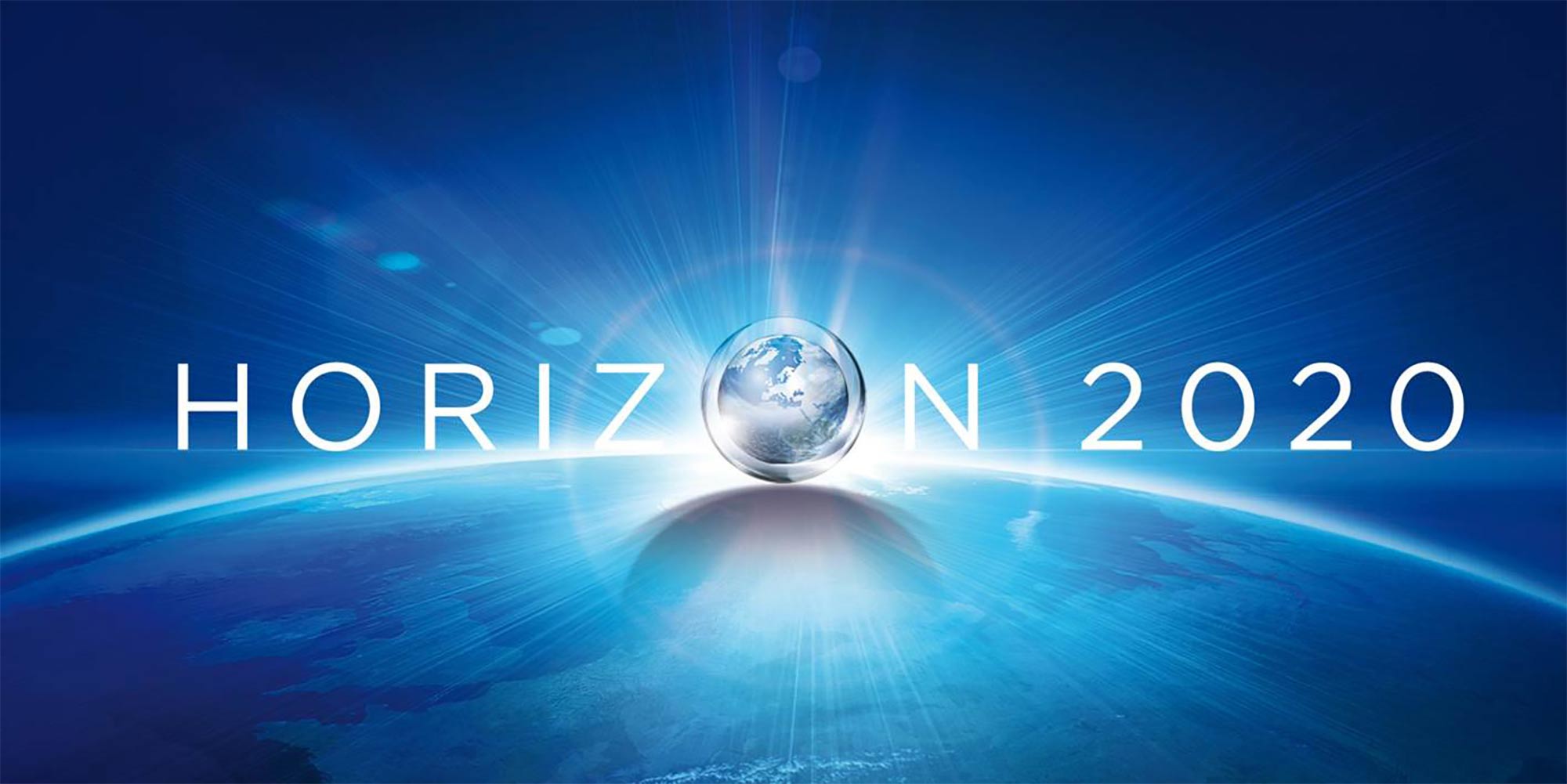 Ireland totals over €513 million from Horizon 2020 with latest wins

Irish researchers have secured more funding from Horizon 2020, the EU’s programme on research and innovation, which commands a total budget of approximately €75 billion.

Ireland has secured over €513 million since the programme was launched in 2014. In the most recent batch of announcements, Ireland secured wins under both the academic and industry focuses of the research programme.

Three awards totalling more than €8 million were made to researchers at Irish universities by the European Research Council earlier this month.

– Professor Fergal O’Brien at the RCSI (Royal College of Surgeons in Ireland) Department of Anatomy and AMBER: The materials science research centre, funded by Science Foundation Ireland, was awarded €3 million for a research project that aims to revolutionise the treatment of damaged articular joints, such as the knee and ankle. This innovative treatment is achieved by combining cutting-edge advances in the area of 3D printing and advanced manufacturing with new insights in stem cell and gene therapy to develop a platform biomaterial technology, or scaffold, capable of repairing bone and cartilage.
– Professor Rhodri Cusack at Trinity College Dublin (TCD): The professor and his team at the Trinity College Institute of Neuroscience (TCIN) were awarded €3 million to conduct a research project which will use neuroimaging to measure the hidden changes in mental representations during infancy and compare them to predictions from deep neural networks. The technology has been responsible for recent exciting advances in artificial intelligence.
– Professor Kenneth Wolfe, of the University College Dublin (UCD) School of Medicine and Conway Institute: Professor Wolfe was awarded €2.37 million for his project ‘Killer plasmids as drivers of genetic code changes during yeast evolution’, which will examine the evolution of genetic code and the changes it underwent in several species of yeast.

Earlier this month, nine Irish Small and Medium Enterprises were awarded Phase One funding under the SME Instrument, the programme’s industry focus. The award provides a sum of €50,000 to fund a feasibility study and business acceleration services.

Irish biotech company Avectas, which is supported by Enterprise Ireland, was awarded €2.1 million under Phase 2 of the SME Instrument, Avectas is developing a technology allowing for permeable cells to be extracted from a patient, re-engineered to attack cancers, and infused back into the patient.

They join 56 other Irish companies who have been awarded phase one funding since 2014.

Ireland’s Minister of State for Training, Skills, Innovation, Research and Development, John Halligan T.D. commented, “Irish researchers continue to punch above their weight and their continued ability to win such competitive funding highlights the fact that they are among Europe’s best. Since the programme was launched, 8,600 applicants from Ireland have secured more than half a billion euros in funding for research and innovation projects across a range of sectors and industries.”

Julie Sinnamon, CEO of Enterprise Ireland, the government agency which leads the national support network for Horizon 2020, said, ‘It’s been a fantastic week for news of Horizon 2020 with Ireland’s researchers and companies very ably competing at the highest levels, demonstrating both Ireland’s research and innovation excellence.”

Building on two decades of investment in science and technology, the Irish Government continues to put innovation first with the implementation of its Innovation 2020 strategy.