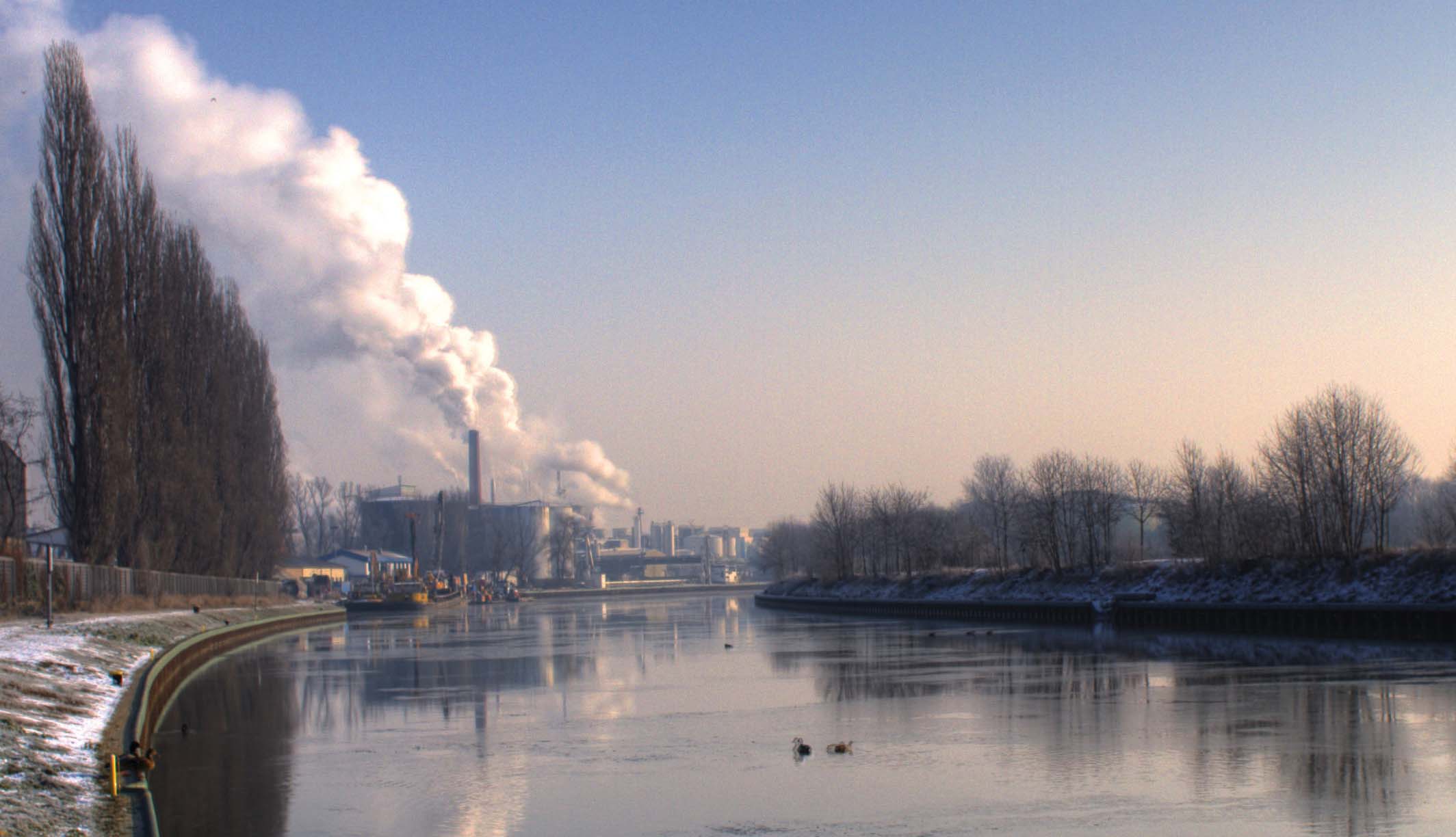 The EEA’s Air quality in Europe — 2017 report  presents an updated analysis of air quality and its impacts, based on official data from more than 2,500 monitoring stations across Europe in 2015. The report was launched by the EEA during the European Week of Regions and Cities 2017.

The data show that air quality in Europe is slowly improving, thanks to past and current policies and technological developments. However, high concentrations of air pollution still have significant impacts on Europeans’ health, with particulate matter (PM), nitrogen dioxide (NO2) and ground-level ozone (O3) causing the biggest harm.

According to the report, PM2.5 concentrations were responsible for an estimated 428,000 premature deaths in 41 European countries in 2014, of which around 399,000 were in the EU-28. Poor air quality also has considerable economic impacts, increasing medical costs, reducing workers’ productivity, and damaging soil, crops, forests, lakes and rivers.

“As a society, we should not accept the cost of air pollution. With bold decisions and smart investments in cleaner transport, energy and agriculture, we can both tackle pollution and improve our quality of life”, said EEA Executive Director Hans Bruyninckx. “It is encouraging to see that many European governments and specifically cities are showing leadership in protecting people’s health by improving air quality. Clean air belongs to everyone, including people living in cities.”

“The EEA report shows that poor air quality continues to have significant health impacts. The European Commission is committed to tackling this and help Member States make sure that the quality of their citizens’ air is of the highest standard,” added Karmenu Vella, EU Commissioner for environment, maritime affairs and fisheries.

This year’s report also puts special focus on agriculture, which is an important emitter of air pollutants and greenhouse gases. A wide range of actions, including technically and economically viable measures, are available to reduce emissions from agriculture but have yet to be adopted at the scale and intensity needed, the report notes.

The estimated health impacts in this report are those attributable to exposure to PM2.5, NO2 and O3 in Europe in 2014. These estimates are based on information on air pollution, demographic data and the relationship between exposure to pollutant concentrations and specified health outcomes.