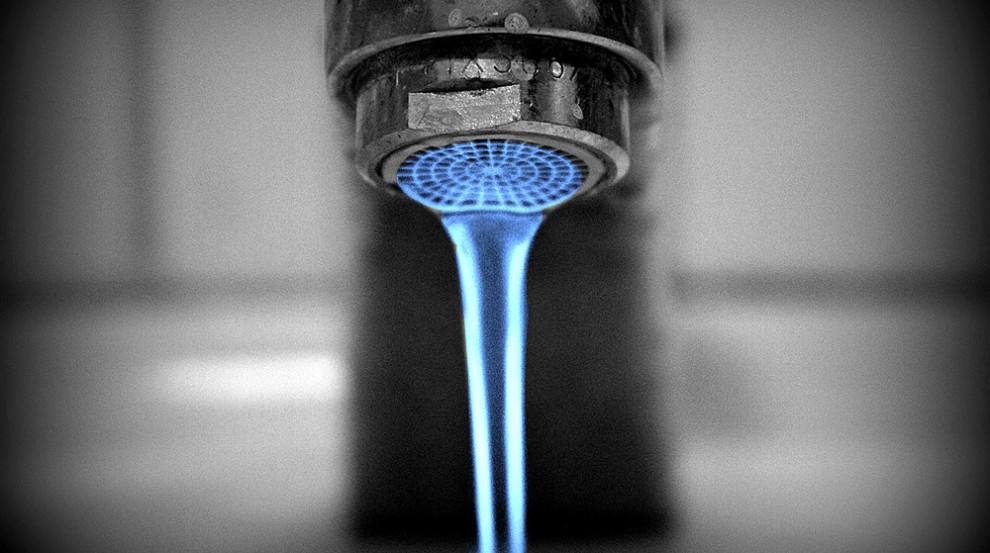 The Co Wicklow-based company said it intends to use the funds to further support commercialisation of its water purification technology as it looks to grow international sales. It also intends to boost employee numbers from 15 to 27 people.

The additional funds were raised from new and existing investors including the family of Henry Bolger, who founded Modern Plant, which distributes Mira showers in Ireland. Other backers include Danu and a consortium led by Louis Fitzgerald. The round was organised by Focus Capital Partners.

H2Ozone’s patent-protected technology removes the threat of bacteria and micro-organisms in water including E.Coli, Salmonella, Legionella, and Cryptosporidium. It can be used to treat water from any source and it does so without using any chemicals.

The system works by passing water through a series of filters and then into a helical UV reactor chamber where the UV light inactivates all bacteria, pathogens and micro-organisms. Ozone is then delivered through a diffuser into the water reservoir as the final step in the natural purification process.

Quality of the water produced has been verified by independent certification bodies including KIWA, ACS. The water standards exceed those required under European Drinking Water legislation and the solution is CE Regulated.

The technology has been around since 2011 but was in development until 2016. The company officially launched earlier this month. 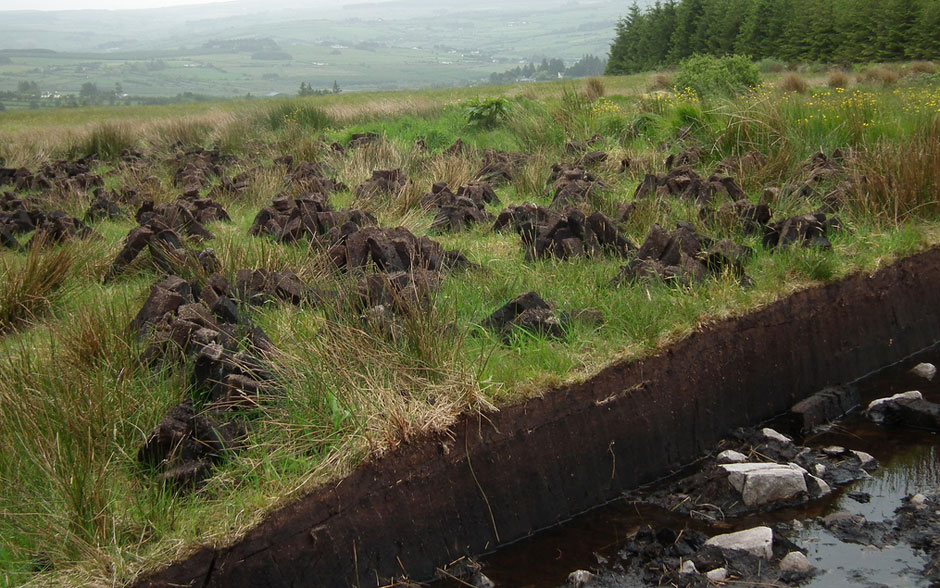