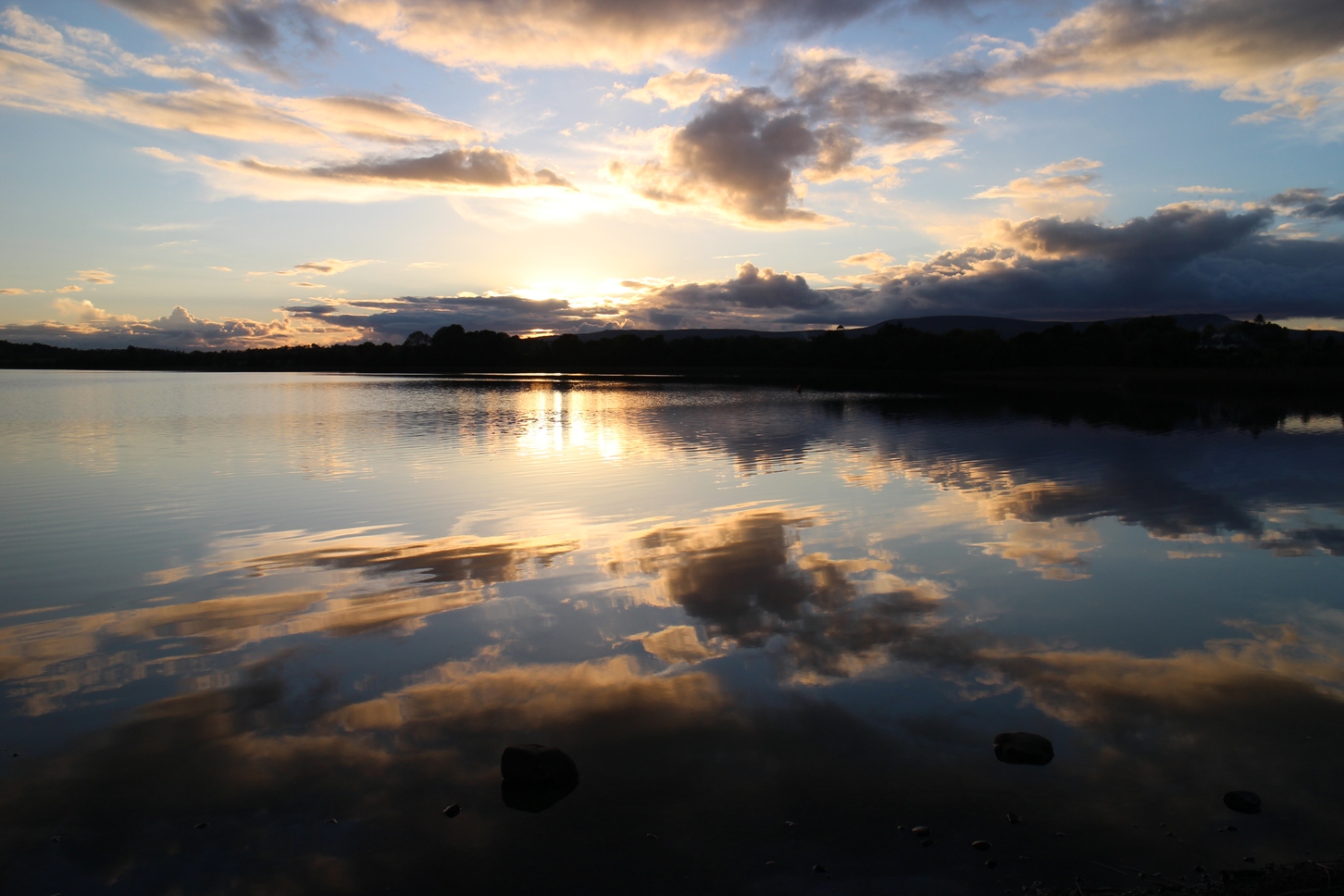 Damien English, Minister of State at the Department of Housing, Planning and Local Government, has announced that the Marine Institute has been awarded a foreshore lease for the Galway Bay Marine and Renewable Energy Test Site. The test site located 1.5km off the coast of An Spidéal will allow for the deployment and testing of a range of prototype marine renewable energy devices, innovative marine technologies and novel sensors. The facility will also provide access to the SmartBay observatory allowing researchers and scientists to conduct research in the marine environment. The Marine Institute had operated a test site at the same location for eleven years until March 2017, generating a significant research knowledge base.

The test site will provide researchers and those involved in developing ocean energy devices with a world class leased area in which to safely test and demonstrate quarter-scale prototype ocean energy converters and related technologies. The Government recognises the opportunity that ocean energy offers in the National Offshore Renewable Energy Development Plan and has, in line with EU Directive (2009/28/EC) set a target of 16% of energy from renewable sources across the electricity, heat and transport sectors by 2020.

Dr. Peter Heffernan, Marine Institute CEO said: “Marine renewable energy is an emerging industry which has very considerable potential for economic growth and job creation. With an exceptional marine resource, Ireland is in a unique position to capitalise on its natural advantages in the area of marine renewable energy. This will happen through the development, manufacture, deployment and operation of wave, tidal and offshore wind technologies and the creation of an indigenous supply chain in Ireland.

We look forward to working with our partners SEAI to make a significant contribution in the evolution of ocean energy as an environmentally friendly and cost effective source of power for Ireland.”

SEAI Chief Executive Jim Gannon said, “Ocean energy is an emerging sector for Ireland, offering huge potential in job creation and energy security. A central pillar of Ireland’s Ocean Energy Development Plan is our test site infrastructure, which will keep Ireland at the forefront of marine energy development. Facilitated by Minister Denis Naughten and our colleagues in Department of Communications, Climate Action and Environment, SEAI will continue to support, promote and fund our test site infrastructure to ensure that Ireland’s economy gains maximum benefit from this investment.”

Under the conditions of the lease, a maximum of three marine renewable energy test devices can be deployed at the test site at any time and will only be deployed for a maximum duration of 18 months, with the exception of any floating wind device which may only be deployed for a maximum of 12 months. The lease has been granted on the basis that there is no provision to export power from the test site to the National Grid. The Galway Bay test site will operate for up to 35 years, with devices on site intermittently throughout the year.

Under the terms of the lease, the Marine Institute will produce an environmental monitoring plan for the test site, and make all the findings of the monitoring programme available to the public.

The Marine Institute will appoint a community engagement officer to liaise with the local community regarding on-going operations at the site and will provide an information centre in the vicinity of An Spidéal. The centre will provide information about the various devices and instruments being tested at the site as well as information about the activities being undertaken at the site. The Marine Institute will also appoint a fisheries liaison officer to coordinate with relevant stakeholders to minimise any interaction with ongoing fishing activity in the area.