GKinetic are developing a floating tidal energy device called the GKinetic OC1 turbine. Between 2015 and 2017 GKinetic were awarded two grants through the Prototype Development Fund amounting to €195,162. The projects concerned the design and tow testing of the 1:10 scale tidal turbine device in Limerick docks. This testing followed on from the initial numerical modelling and small scale model testing completed at NUI Galway and the IFREMER flow tank facility in France.

Technology
The GKinetic OC1 turbine comprises of two submerged vertical axis tidal turbines mounted on either side of a teardrop shaped bluff body. This then channels and accelerates flow towards the vertical axis turbines. A blade pitch control mechanism is then used to optimise the angle of attack of the turbines blades.

Testing
Grant funding from SEAI supported the deployment of the GKinetic OC1 turbine at the Limerick Docks for two sets of tests. The first series took place between October 2015 and January 2016, the second between August and October 2017. The 150 tow tests were completed with a total towing recording time of 843 minutes. The total operational time of the device was 39.9 hours. The testing aimed to evaluate the performance and survivability of redesigned turbine components and the turbine power production. Acoustic Doppler Current Profiler (ADCP) data was also collected during the testing to validate a 3D CFD Model of the device. The performance of the deployment vessel used during the tow testing was also evaluated during the project.

Currently, GKinetic are working with their strategic partner, DesignPro Renewables to develop, test and commercialise a 25kW and a 60kW version of their turbine concept. DesignPro plans to install the device at the SEENEOH test site in the French city of Bordeaux in September 2018. The full scale device aims to have a power capacity of 500kW.

“The Prototype Development Fund has given GKinetic a great start and the opportunity to rapidly move through TRL levels by collaborating with key industry and academic partners on the research and development of our tidal turbines. Without the support of the SEAI Prototype Development Fund, we would not have been able to progress our R & D efforts. SEAI’s support and encouragement has helped us work toward our vision to develop our technology to a utility scale.”
– Vincent McCormack , Managing Director – GKinetic Energy Ltd. 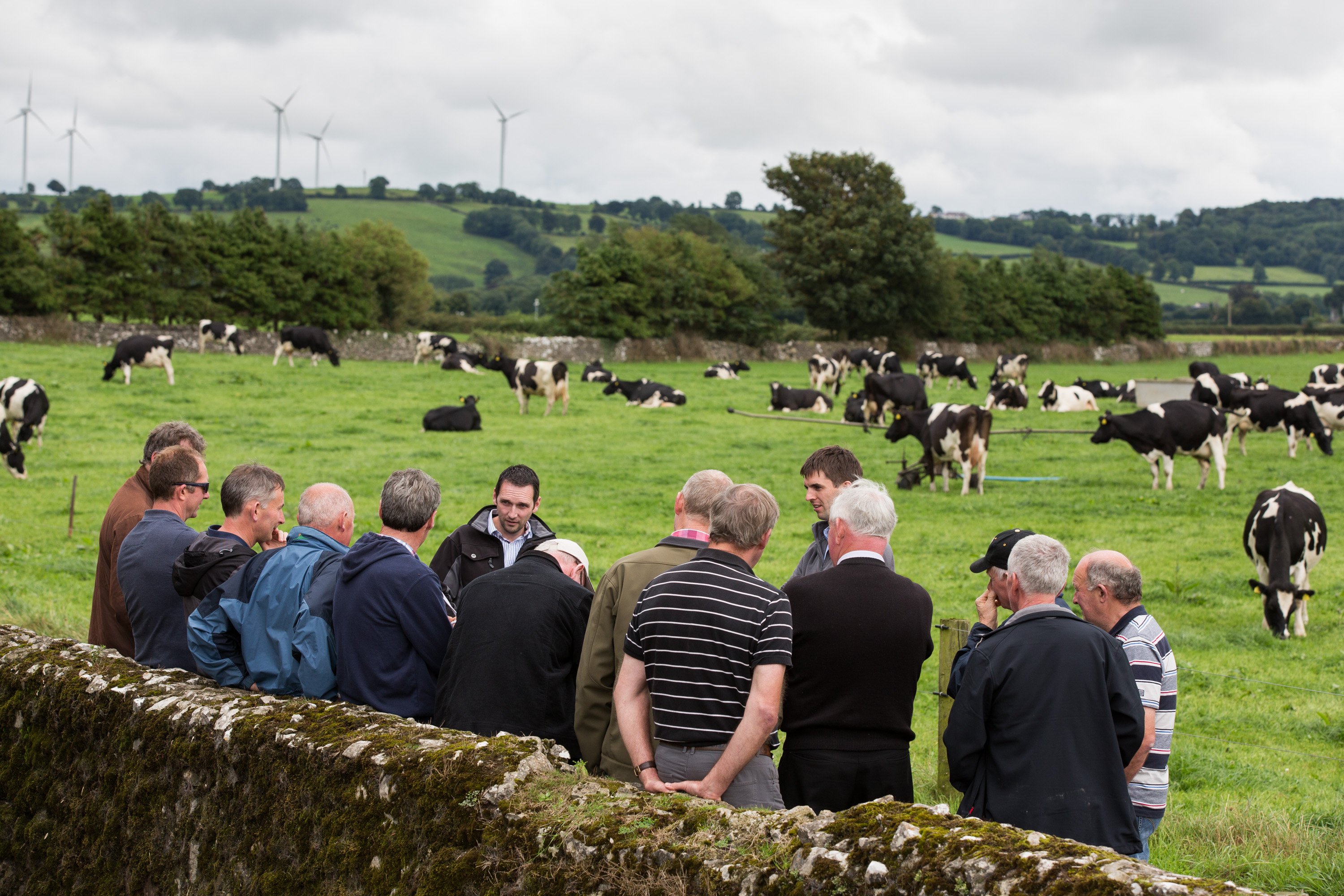 Renewable Energy Needs an Implementation Plan to Back Up Announcements

Renewable Energy Needs an Implementation Plan to Back Up Announcements