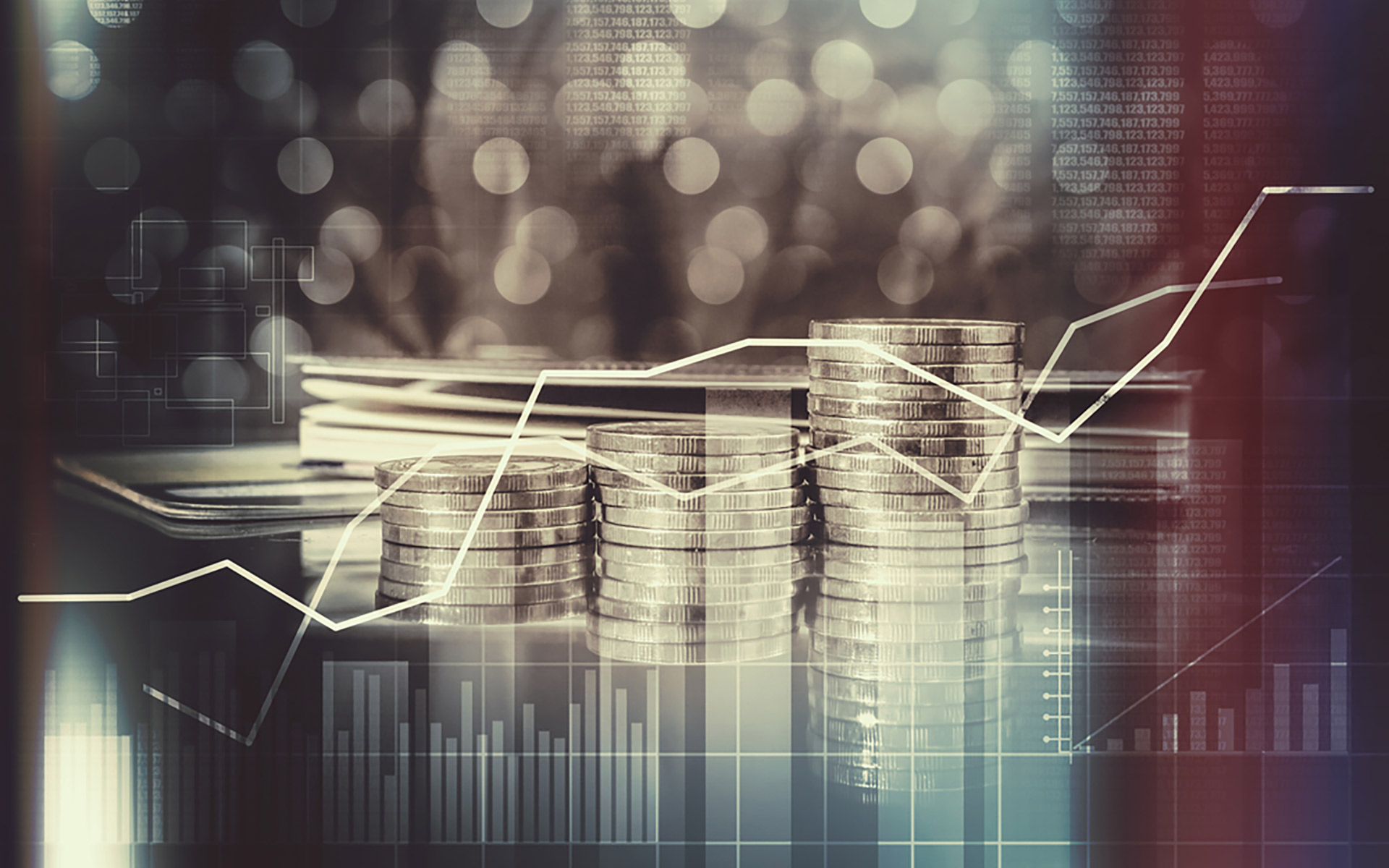 A total of 57 small and medium-sized companies have been selected for funding under the recently launched European Innovation Council (EIC) pilot. The companies, selected following face-to-face interviews with a jury of innovators, entrepreneurs and venture capitalists, will receive a total amount of €94.25 million.

Examples of the projects selected include a 3D printer for food; an innovative treatment for breast cancer; a virtual reality and augmented reality headset capable of human eye resolution; a multi-active cardboard packaging that extends the shelf life of vegetables by 40% and a new type of biodegradable bioplastic.

Carlos Moedas, European Commissioner for Research, Science and Innovation, said: “with the European Innovation Council pilot, we set out to support high-flying entrepreneurs with breakthrough ideas and a clear ability to create new markets. This very first group of innovators certainly has that potential”.

In this phase of the SME Instrument (the so-called Phase 2), each project will receive up to €2.5 million to finance innovation activities such as demonstration, testing, piloting and scaling up. In addition, the companies will also benefit from 12 days of free business coaching and business acceleration services.

Most companies selected for funding are in the field of health, engineering and information and communication technology (ICT), and are based in Spain (13), the Netherlands (6), followed by France and Finland (both 5), and thirteen other countries across Europe.

Background
The SME instrument offers Europe’s brightest and boldest entrepreneurs the chance to step forward and request funding for breakthrough ideas with the potential to create entirely new markets or revolutionise existing ones.

The SME instrument is part of the European Innovation Council pilot (EIC pilot) which was set up to support top-class innovators, entrepreneurs, small companies and scientists with bright ideas and the ambition to scale up internationally. The EIC pilot was launched in 2017 bringing together the parts of Horizon 2020 that provide funding, advice and networking opportunities for those at cutting edge of innovation. The SME Instrument, the Fast Track to Innovation (FTI), Future and Emerging Technologies (FET) Open and Horizon Prizes were put under the EIC pilot umbrella, to provide a ‘one stop shop’ for funding of innovators in the EU.