The storage capacity for cereals, oilseed complex and protein crops in the EU has risen to 359 million tonnes since 2005, but there are still bottlenecks in the system, mainly related to capacity issues, that could impact the sector as a whole. These are the main findings of a study on grain storage in the European Union, commissioned by the European Commission’s agriculture and rural development department.

Total EU storage capacity for cereals, oilseed complex and protein crops grew by 20% between 2005 and 2015, according to the study, compared to an 11% increase in production over the same period. This has led to improved storage management across the EU, with all 28 member states having increased their storage capacity over 10-year period. There is still a risk of a shortage of storage capacity in some number of member states, where additional investment is needed, however.

The study identified four main transport corridors for cereals, oilseed complex and protein crops in Europe: Baltic-Adriatic, North-Sea Baltic, Rhine-Alpine and Rhine-Danube. In addition it found that most of long-distance tonnage is covered by inland waterways and railways, while short-distances are mainly covered by truck transportation.

However for all four transport corridors and all three transportation modes, bottlenecks emerged. For example, capacity issues came up on the German and Austrian transportation network, in particular with regard to the cross-border railway connections.

With around 4 million tonnes of grains worth over €1 billion moving in the EU every week, a well-functioning storage and logistic system is of great importance to ensure that the demands of the EU market are met at a competitive price. Bottlenecks can lead to supply shortfalls and increased price volatility.

The study provides a comprehensive overview and mapping of the storage and logistic situation for cereals, oilseed complex and protein crops in the EU. It maps storage facilities for all member states and at all levels of the supply chain. And also shows the evolution of storage capacities and logistical infrastructure over the last 10 years. Finally it provides recommendations to address these bottlenecks and looks at opportunities for future investment. 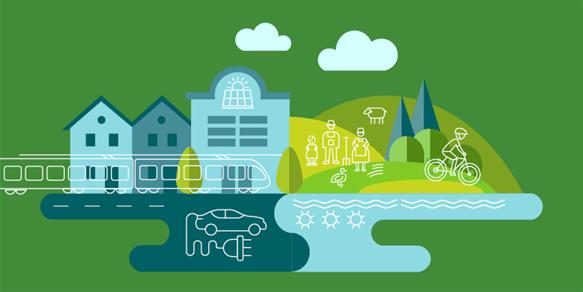