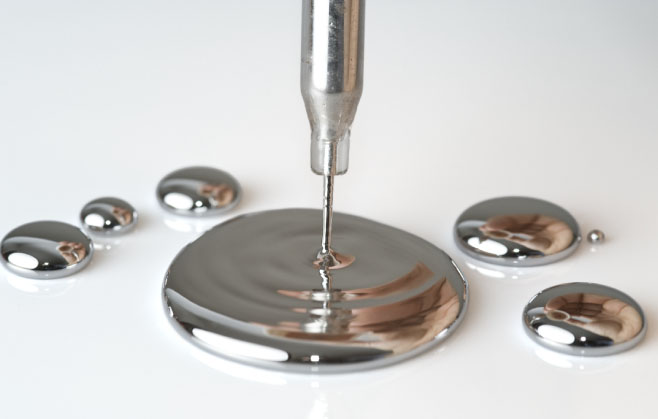 As an important step towards a mercury-free society, the European Union has triggered the entry into force of the Minamata Convention on Mercury. This United Nations treaty, which becomes legally binding in August 2017, pledges to protect human health and the environment by reducing exposure to mercury on a global scale.

Mercury is a pollutant of global concern. As 40-80 % of mercury deposited in Europe comes from other parts of the world, international action is essential. This is why the EU was a strong driver in the negotiation process for a binding international treaty to halt mercury pollution.

Mercury is a toxic element which accumulates in fish and animal tissue and enters the food chain. Pregnant women, infants and children are particularly vulnerable. It can be dangerous if inhaled, ingested or even touched, and can cause serious neurological diseases and harm the brain, lungs, kidneys and immune system after significant exposure. The worst disaster involving mercury occurred in Minamata, Japan, in the 1950s, when over 2000 people were affected.

Karmenu Vella, EU Commissioner for Environment, Maritime Affairs and Fisheries said: “The new global treaty on mercury will help protect millions of people all over the world from exposure to this toxic heavy metal. With ratification, the EU has delivered the decisive bit and triggered its entry into force. This is a great success of EU green diplomacy. It highlights Europe’s commitment to strong and concerted international action.”

The Minamata Convention, which is largely based on existing EU rules, will tighten environmental standards worldwide and create a level playing field for all major economies.

Over the past 20 years, the EU has set comprehensive rules covering the chemical’s entire life cycle, from mining to waste disposal. These include mercury trade and marketing of products containing mercury. In 2003, the EU stopped mercury production completely. But the challenge of global mercury pollution remains – for example, mercury is emitted from burning coal worldwide, and contaminated fish can originate from countries far away.

Today, the EU is well on the way to becoming a mercury-free society. Restrictions have been in place for more than 15 years on products using mercury, like batteries, lamps and electronic equipment. Manufacturing processes such as chlor-alkali production will end this year. Medical uses of mercury, for example in dental amalgam, are also being reduced to avoid environmental pollution. Any new inventions for products or industrial processes requiring mercury have been banned, with one exception: if the invention will improve the environment or health and there is no non-mercury alternative.

The Conference of the Parties to the Minamata Convention will be held in September 2017. The meeting will adopt guidance on supply sources, trade and the best available technologies for reducing mercury emissions in, for example, coal-fired power plants. The focus will also be on triggering action by the top mercury polluters and securing the international community’s commitment to apply the rules agreed upon. 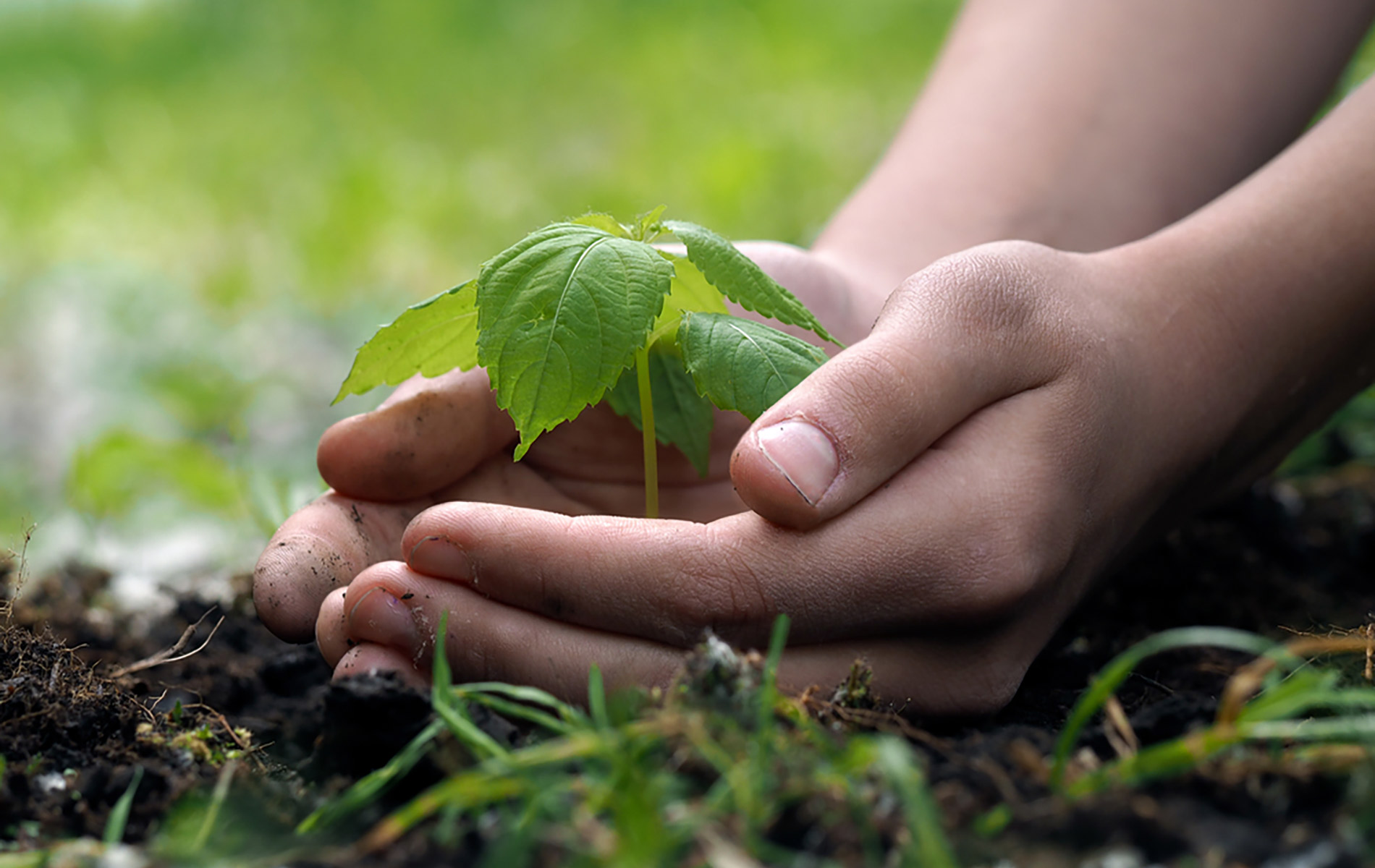 Jobs for a green future

Jobs for a green future