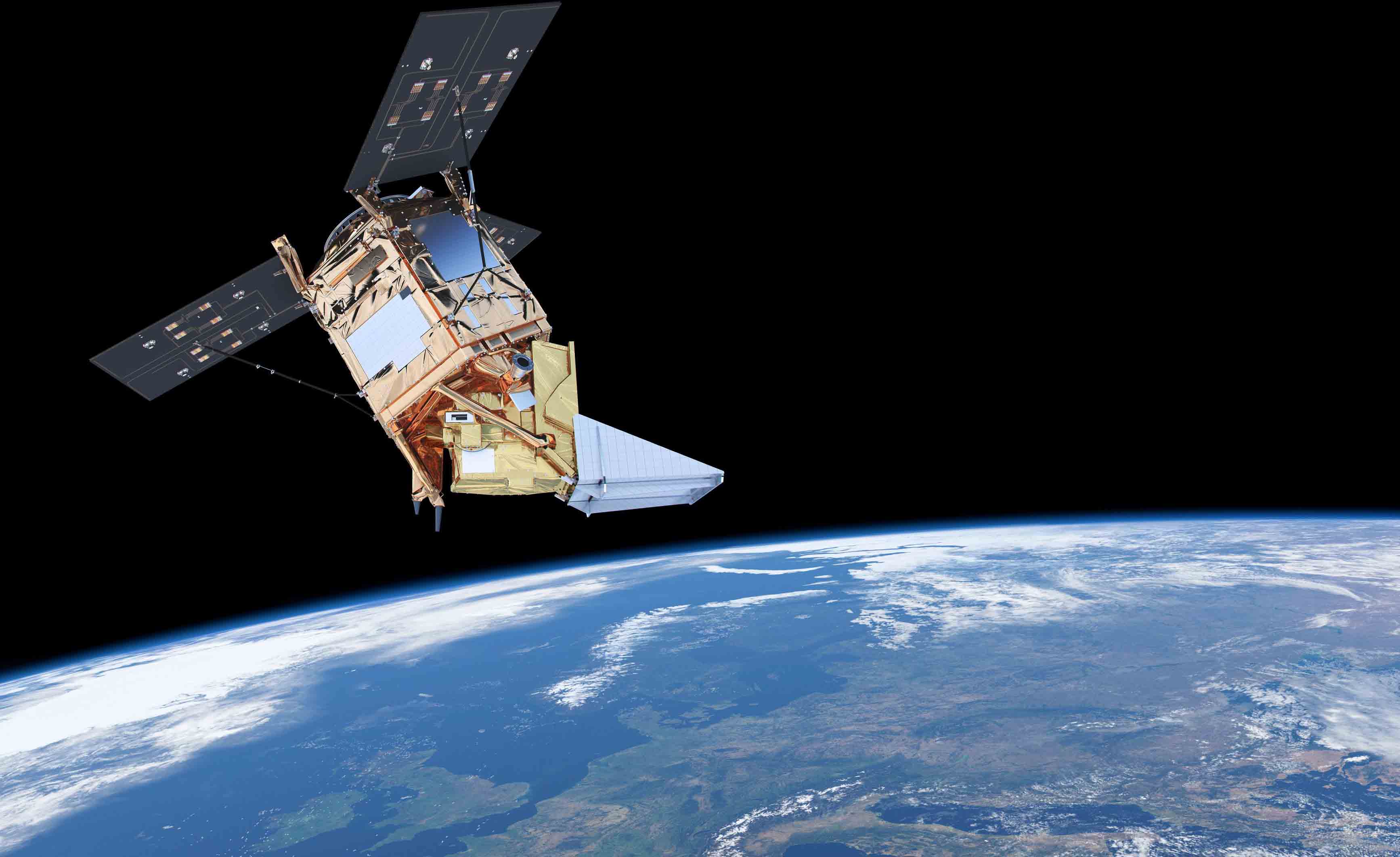 Launched on 13 October, the Sentinel-5P satellite has delivered its first images of air pollution. Even though the satellite is still being prepared for service, these first results have been hailed as exceptional and show how this latest Copernicus satellite is set to take the task of monitoring air quality into a new era. 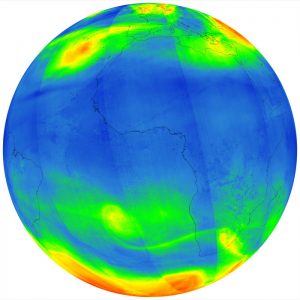 This new mission promises to image air pollutants in more detail than ever before. And, while these first results demonstrate the sophistication of the satellite’s instrument, they certainly bring the issue of air pollution sharply into focus.

One of these first images shows nitrogen dioxide over Europe. Caused largely by traffic and the combustion of fossil fuel in industrial processes, the high concentrations of this air pollutant can be seen over parts of the Netherlands, the Ruhr area in western Germany, the Po Valley in Italy and over parts of Spain.

Some of the first data have been used to create a global map of carbon monoxide. The animation shows high levels of this air pollutant over parts of Asia, Africa and South America.

Josef Aschbacher, ESA’s Director of Earth Observation Programmes, said, “Sentinel-5P is the sixth satellite for the EC Copernicus environmental monitoring programme but the first dedicated to monitoring our atmosphere.

“Data such as we see here will soon underpin the Copernicus Atmosphere Monitoring Service, and will be used to issue forecasts, and will ultimately be valuable for helping to put appropriate mitigation policies in place.”

Sentinel-5P carries the most advanced sensor of its type to date: Tropomi. This state-of-the-art instrument can map pollutants such as nitrogen dioxide, methane, carbon monoxide and aerosols, all of which affect the air we breathe and our climate.

After the satellite was launched, Tropomi went through a planned decontamination process. The door that kept it sealed during this time was opened recently, allowing light to enter and the first images to be taken.

These first results were revealed at the DLR German Aerospace Center, where Sentinel-5P’s data are processed.

As well as offering unprecedented detail, the mission has a swath width of 2600 km, which allows the whole planet to be mapped every 24 hours.

The mission has also been able to capture ash spewing from the Mount Agung volcano on Bali, Indonesia.

Stefan Dech, Director of DLR’s Earth Observation Center, said, “These first images are astonishing, especially given the satellite is still in the early stages of being commissioned for operations.

“The satellite’s Tropomi instrument promised to offer images of pollutants in higher resolution than ever before, and it’s certainly living up to its promise.” 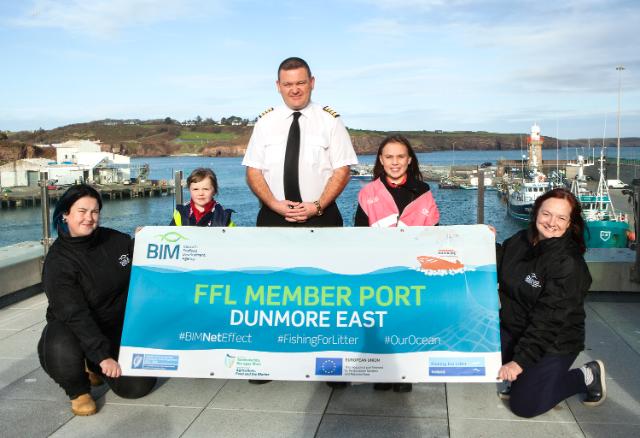