This release reports information on the reuse, recycling and recovery of Irish End-of-Life Vehicles (ELVs) in 2014, the most recent reference year reported to the European Commission.[1] ELVs are cars accommodating up to eight passengers plus driver and commercial vehicles no greater than 3.5 tonnes that have reached end of life.

1 The deadline for reporting reference year 2015 information to the Commission is 30 June 2017.
2 Based on ELVs accepted at waste facilities for treatment. 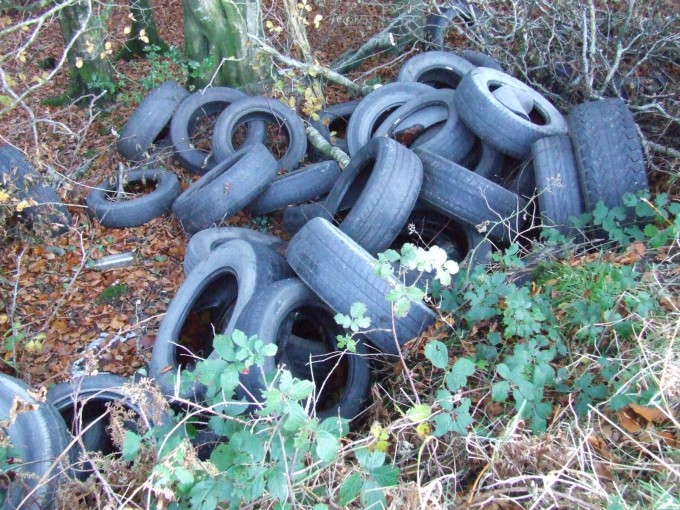