Environment ministers discussed the Circular Economy and the Plastics Strategy

At today’s Environment Council, ministers exchanged views on the package presented by the Commission on 16 January 2018, which aims at delivering on the circular economy action plan. The package consists of the following elements:

They based their debate on a note prepared by the Presidency and took into account the interventions of Commissioners Vella and Arias Cañete, who were present.

Ministers agreed that they welcome the presentation of the new EU plastics strategy. They highlighted the need to move forward with the plastics strategy as it aims to improve how we use and recycle plastics. Plastics have been instrumental in achieving the economic and social standards we have today. However, in recent years marine littering and other undesirable consequences linked to the use of plastic have been a concern to environment ministers. All Ministers welcomed the Commission package and called for an urgent implementation of concrete measures, in particular to increase the recycling of plastics, find solutions to the widespread use of single-use plastic and to find a holistic approach to the value chain of plastic production. Eco-design for plastic products can play a very important role here. In their exchange of views, ministers mentioned several other possible actions to be taken at EU or at national levels:

Finally, ministers agreed that they are all looking forward to the Commission legislative proposal on single use plastics.

Neno Dimov, the Bulgarian Minister for Environment and Water

On the interface between chemical, product and waste legislation, many ministers highlighted the need for availability of information on substances of concern in products. According to several speakers the same rules should apply to the content of hazardous substances in primary and in secondary raw materials, which underlines the importance of the substitution of such substances as far as possible. A number of speakers also addressed the need for more harmonised end-of-waste rules throughout the EU.

While many Ministers focused in their interventions on the plastics strategy and the interface between chemical, product and waste legislation, as suggested by the Presidency, several speakers also highlighted the importance of another element of the package, namely the monitoring framework regarding progress towards a circular economy. The proposed indicators were generally welcomed, but some ministers asked to broaden the scope of the indicators to other areas than the waste sector. In this context, they stressed the substantial contribution which the circular economy can make to the fulfilment of the climate commitments under the Paris Agreement.

Finally, Environment Ministers underlined the need to fully involve other Council formations in the discussions and the work on circular economy throughout different sectors.

The Bulgarian Presidency is planning to have Council conclusions adopted on the above topics in June. 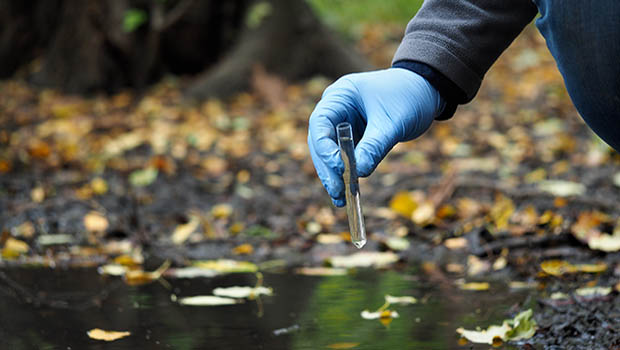