Entrepreneurship in Ireland at pre-recession levels with 35,000 new business owners in 2016 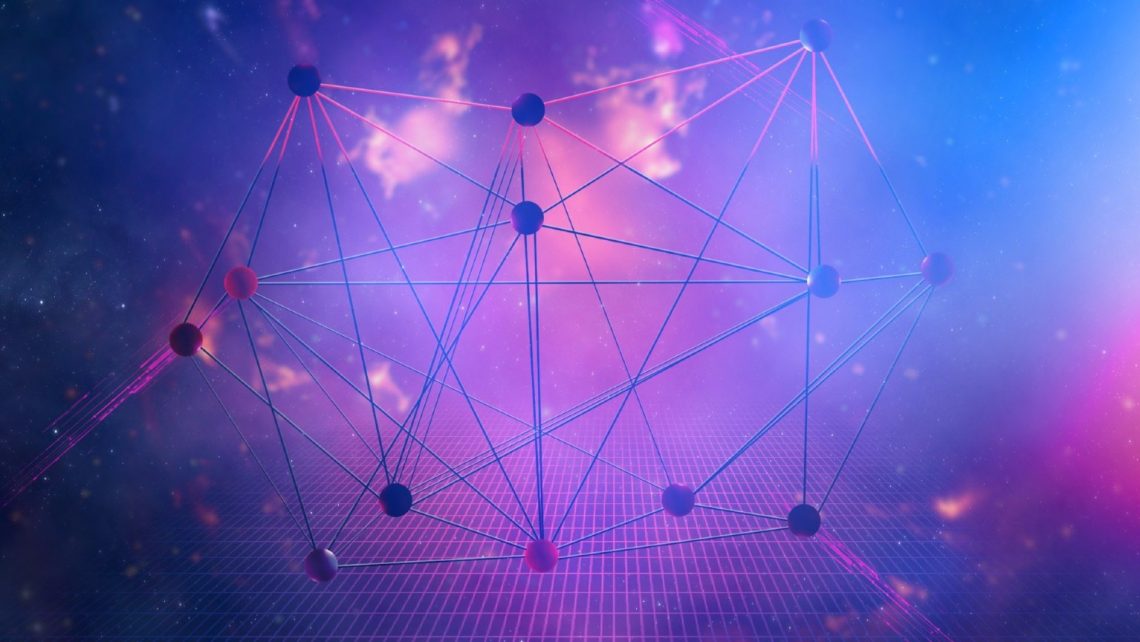 How to Make a Unicorn at a Lean Startup Workshop

How to Make a Unicorn at a Lean Startup Workshop