The Minister for Agriculture, Food and the Marine, Michael Creed TD, has announced the launch of the second of two Open Calls under the European Innovation Partnerships Initiative (EIP).    Projects developed under this Open Call will form part of the Department’s new ‘Locally-Led’ initiative, a co-funded measure proposed by Ireland under the Rural Development Programme 2014 – 2020.

EIPs are a new source of EU funding, which will allow local groups and rural communities to access funding for innovative projects across the agri-food sector. The range of projects supported will be flexible, there is no ‘one-size’fits-all’ framework involved. Successful projects will develop ideas, or take existing ideas or research and put them into practice. The ultimate aim of the innovation partnerships is to road test new ideas and practices which can then be used more widely by farmers and others to improve productivity, enhance resource efficiency and pursue sustainable farming practices.  A fundamental rule of EIPs is that a supported project shall be grant aided to promote forms of co-operation involving at least two entities.

“This is a completely new way of responding to local challenges and we were delighted at the response to the first Open Call.  The range and quality of proposals submitted were excellent and the projects shortlisted from that process are now being funded to develop their ideas further for the next stage of the process,” Minister Creed said.  “This is an opportunity for farmers, researchers, advisors and scientists to work together to develop new and innovative solutions and test these on the ground.”

Support for these Open Call applications is structured around a competitive fund. In effect there are two streams within this call which will be administered via the same process throughout. The first stream will focus on themes such as farm viability, economic performance, and innovative technologies.  The second stream will be focused on challenges related to the environment, biodiversity and climate change.  A wide variety of ideas and proposals were submitted under the first Open Call and 23 projects have been selected for the second stage of this process.   Minister Creed said he looked forward to seeing equally innovative ideas and proposals emerging in response to this second call.

As with the First Open Call, this will be a competitive process with Round 1 being an initial call for ideas using a simple application form. All proposals will be evaluated by a committee for relevance to the EIP programme and compatibility with Rural Development Priorities.  A shortlist of applicants will be chosen to go forward to Round 2 and these will be funded to prepare detailed project plans. These plans will then be assessed and a final shortlist drawn up for implementation on the ground, with up to 100% funding provided under the new initiative.

An overall funding package of €24 million has been set aside to support EIPs under these two calls.

Expressions of interest are invited and applications should be submitted by 5pm on Tuesday 31 October 2017 to EIP@agriculture.gov.ie.

The application form and guidelines on this Open Call can be downloaded from the Department website at www.agriculture.gov.ie or by contacting the EIP Section at  EIP@agriculture.gov.ie, low call number 076 1064454. 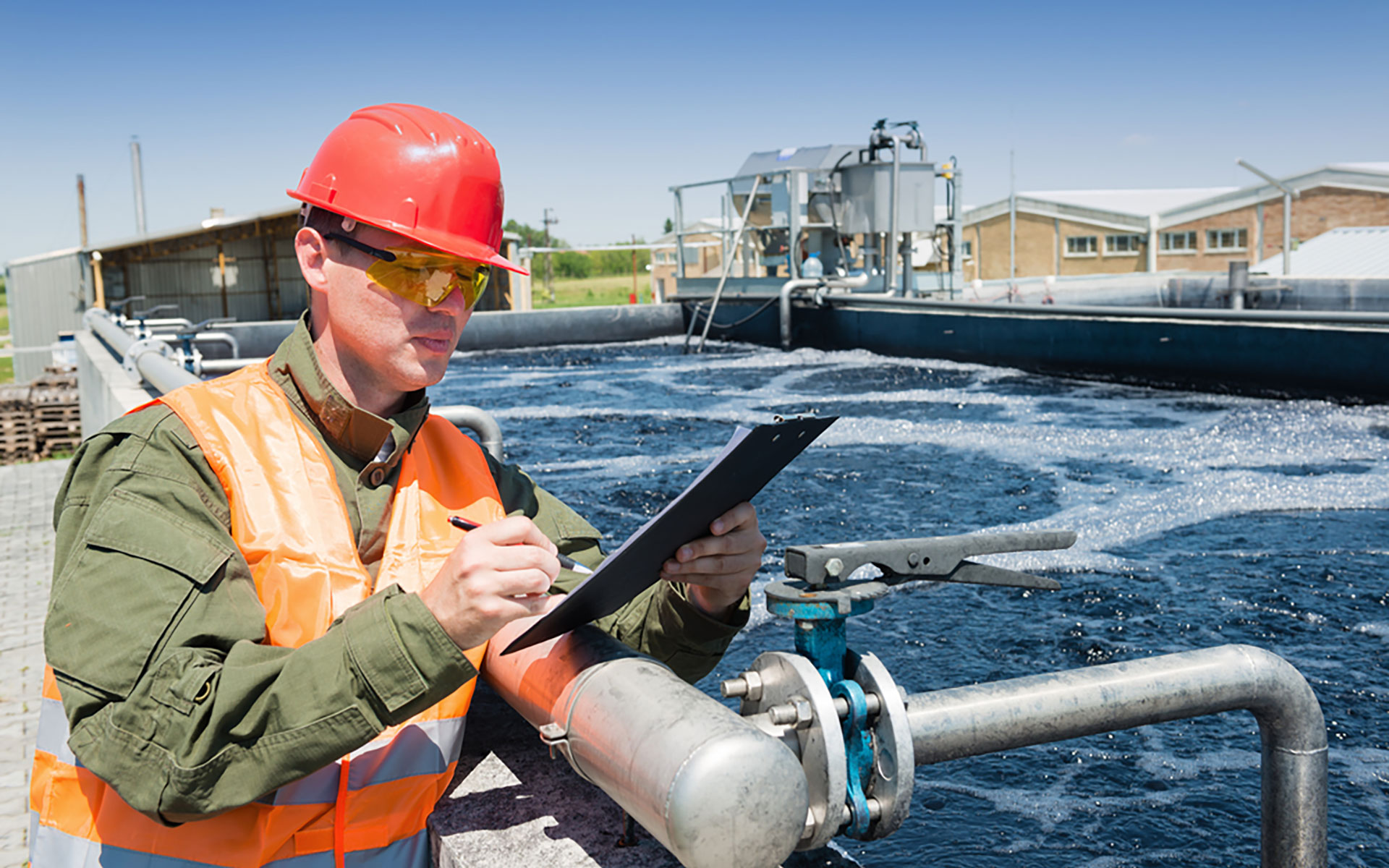 The National Water Stewardship Roadmap for Industry and Agriculture in Ireland

The National Water Stewardship Roadmap for Industry and Agriculture in Ireland