Dublin City University will lead a new EU funded project, called Monitool, which will gather information on the level of chemical contaminants in coastal and transitional water-ways.

Funding of almost €2million has been provided by Interreg Europe for the three year project, directed by Dr Blánaid White, (pictured) Assistant Professor in the School of Chemical Sciences, Dublin City University and DCU Water Institute in collaboration with research partners across Europe.

The findings will be used to evaluate the risk of pollution to environmental health and also inform updates to the EU Water Framework Directive (WFD).

Detecting and monitoring the level of contaminants, particularly chemicals and substances of emerging concern in seawater and inland waterways is a key element of the WFD, a directive to ensure national governments in the European Union take action to improve the quality of their water in rivers, lakes, estuaries and coastal waterways.

At present, testing for contaminants in coastal waters and ensuring detection of a wider range is extremely challenging.

The Monitool project has been devised in response to this.

“Metals are essential nutrients for marine life off our coasts, but too high a concentration can be toxic. This project will allow us to monitor these metal concentrations in coastal waters by using Diffusive Gradient Thin films (DGT), so that if contamination occurs, we will be able to detect it.

Monitool will create an expert marine lab network for DGT sampling which spans the Atlantic coast from the Scottish Highlands to the Canary Islands, and DCU are delighted to be at the heart of this network.”

The overall aim is that the DGT technologies will be adopted at a European level, having demonstrated their validity during the project.

The Environmental Protection Agency and the Marine Institute will partner with DCU Water Institute on the Monitool project.

The following European organisations are collaborating with DCU and DCU Water Institute on the European Monitool project: 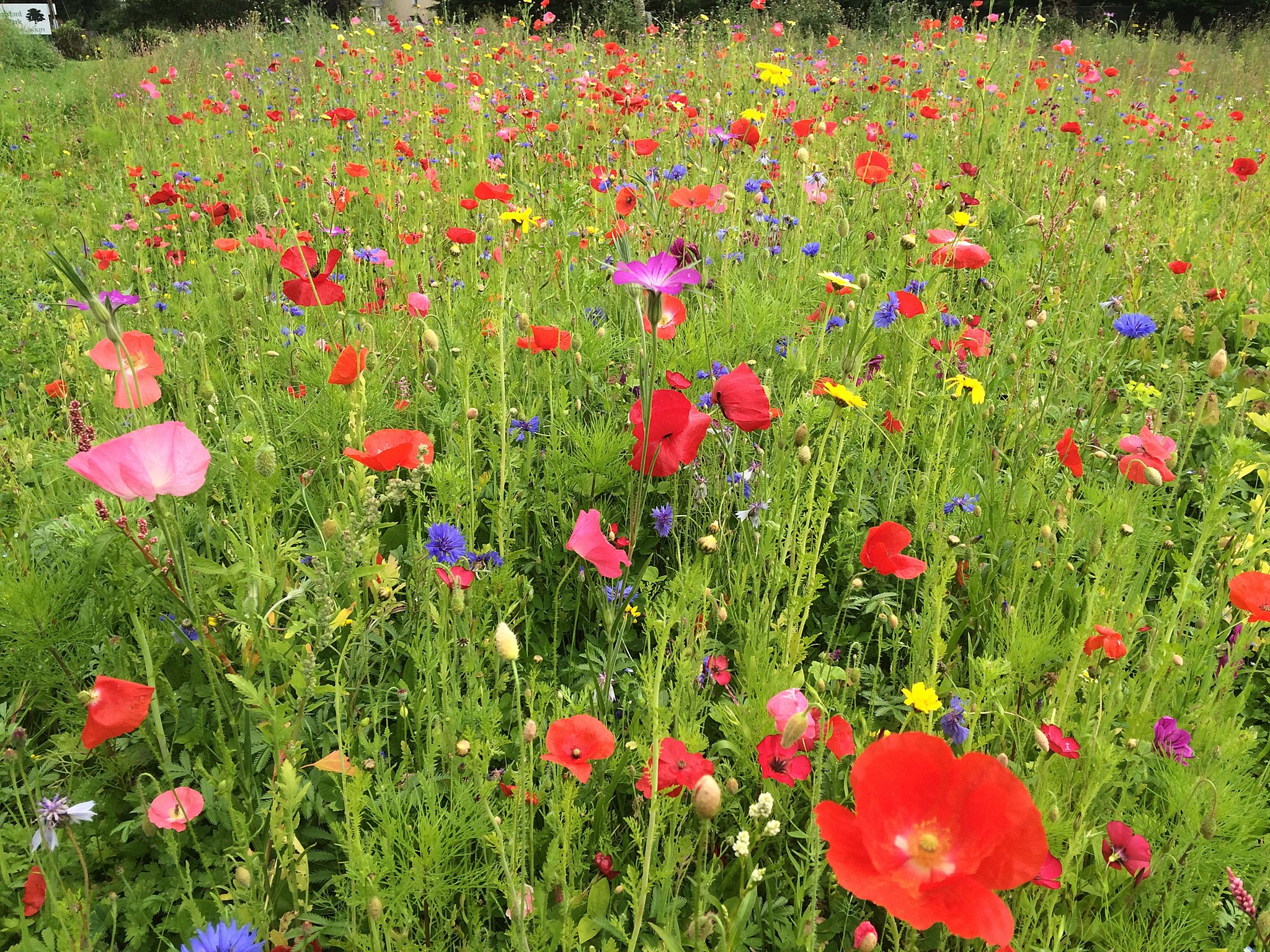