World political and agricultural leaders were told dairy can play a vital dual role in feeding the world with nutritious foods and protecting the environment.

Sustainable Dairy Development
She said that 20 dairy-producing countries are now signed up to a global initiative called the Dairy Declaration of Rotterdam which makes a commitment to meeting the sustainable development goals set by the United Nations.

The comments were made as she addressed a world leaders’ forum which included: Michael Gove, Secretary of State for the UK Department of Food, Environment and Rural Affairs; Phil Hogan, EU Commissioner for Agriculture and Rural Development; and Dr. Ren Wang, assistant director general of the UN’s Food and Agricultural Organisation.

Bryans said that dairy-producing countries believe in creating a ‘healthier planet’, addressing inequality and lifting people out of poverty. She said: “We believe in dairy. We have a strong story to tell in terms of nutrition and also the progress we are making environmentally. No sector is perfect and there is always room for improvement but we have a vision, we have our goals and we will spare no effort in achieving them.”

Gove told the summit that the UK Government is “committed” to supporting the dairy industry.

He added that during Brexit negotiations, the UK government wants to ensure that supply lines are solid, no barriers to trade are erected and labour can be accessed where it is needed.

“This will be at the forefront of our minds,” he said.

Commissioner Hogan said the issue of free movement of people was “a difficult issue for the UK and for the EU, for different reasons, and will require negotiations”.

Hogan told the summit that EU agri exports continued to grow even though the sector was still adjusting to the post-quota environment. He said there is need for an ongoing commitment to sustainability ‘from farm to fork’.

Wang told the summit that the commitment of the sector to the UN’s 2030 sustainability goals was welcome, and what is now needed is for national frameworks to be developed which set out objectives and performance indicators. 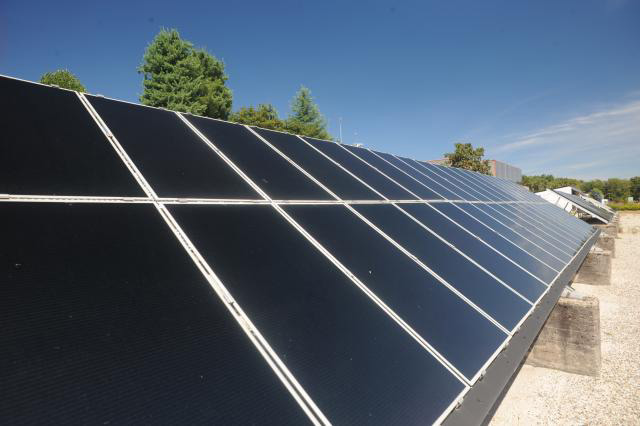