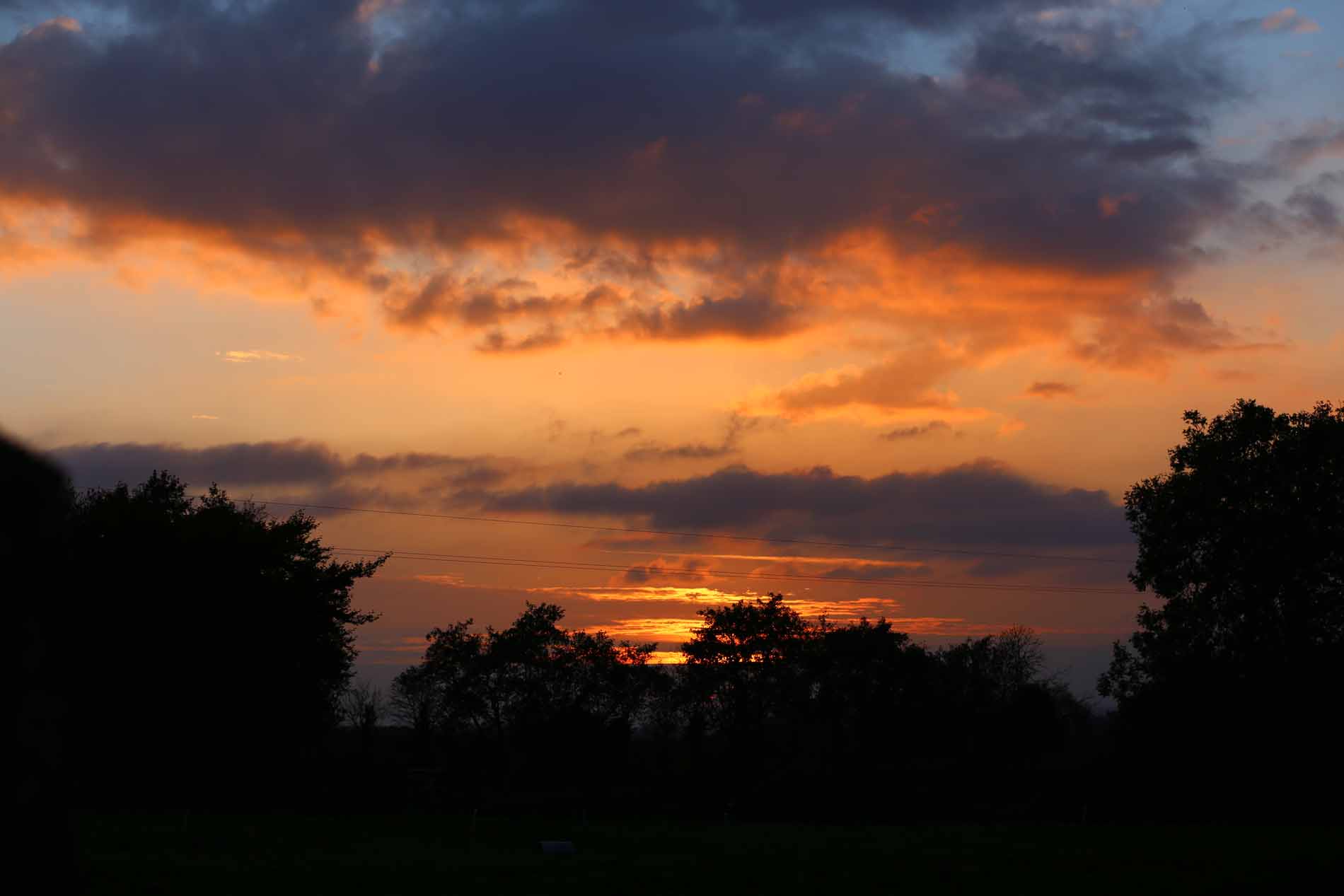 Environmental subsidies of €642 million paid in 2015

In 2015, €642 million was paid in environmental subsidies and similar transfers to Irish corporations, households and public bodies, as well as to international environmental organisations under Irish government commitments.

Environmental protection activities were subsidised to a value of €375 million, or 58% of the total, while €268 million, or 42%, was used to support resource management activities.

The table shows the most subsidised activities during the years 2011-2015. 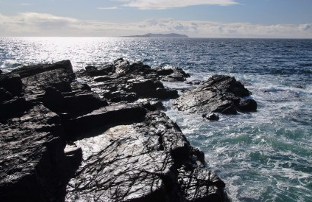