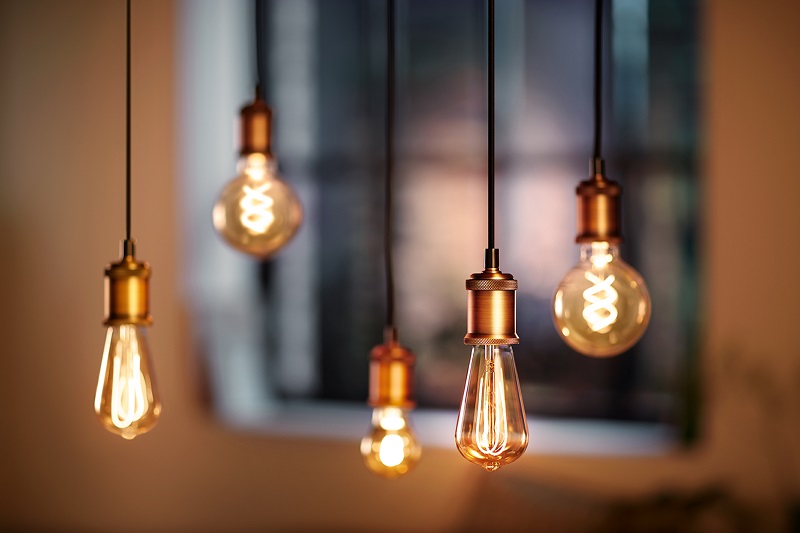 The Commission for Regulation of Utilities (CRU) published the results of a consumer survey targeted at measuring consumer engagement, experience and attitudes in the residential and SME electricity and gas markets in Ireland.

The purpose of the survey is to provide additional consumer based insights to the market monitoring activities of the CRU, to contribute to consumer protection polices and codes of practice for energy suppliers and to further empower customers in the competitive energy market.

The survey, which was conducted jointly by Amárach Research and Insight Statistical Consulting, has been carried out annually since 2011. The 2017 results confirm some continuing trends evident from previous years and support additional research that the CRU has commissioned to identify ways to help customers to compare energy offers.

The survey indicates that consumer knowledge of pricing structures and offers that are available from suppliers, remains low across the respective residential and SME energy supply markets.

The primary driver for residential customers switching electricity or gas supplier is a desire to save money on the total bill with 84% in electricity and 100% in gas saying this was the main reason. Other key triggers for customer making the decision to switch included a desire to support competition in the energy market and that a previous supplier has recently announced a price rise.

Switching rates in the Irish energy market compare favourably when compared to other EU countries. Two thirds of domestic electricity customers have switched their supplier since 2011 – with 17% having done so within the last 12 months. This is an increase of 5% each year since 2014.

There are similar switching patterns amongst gas customers, with nearly two thirds having switched suppliers, with 1 in 5 have done so within the last 12 months.

The reason some people had not switched was due to reported happiness with their current provider, being unsure about the long-term benefits of switching, and feeling that the process of switching may be difficult.

Of those who had switched electricity or gas supplier in the previous 12 months, most customers found the process straightforward, with 84% believing the process was easy. 56% of those who switched electricity supplier did so through a sales person calling to their home. 1 in 5 switched online, either via the supplier’s website (14%) or through a price comparison website (5%).

When looking at future intentions, one quarter of residential electricity and gas customers that had not switched in the previous 12 months claim that they are likely to switch in the next 12 months.

Conversely, over half of electricity customers and 48% of gas customers believe they are unlikely to switch provider in the next 12 months.

The high levels of those claiming they are unlikely to switch highlights a status quo bias amongst Irish energy customers. This may be attributed somewhat to loss aversion, highlighted by the fact that ‘prefer to stay with a supplier I trust’ and ‘unsure if alternative prices will be as low as claimed’ were two of the key barriers to switching across both groups of customers.

Irish residential consumers understanding of pricing structures within the energy market is low with approximately one quarter of residential electricity and gas customers aware that electricity prices are unregulated and that suppliers are allowed to set their own prices in a fully open market place.

Similarly high levels of supplier satisfaction exist within the residential gas market. Energia’s satisfaction level when entering the market in 2015 was comparably low at 72%, but has risen sharply to 90% in 2017. Conversely, Flogas customers were most satisfied in 2016, but this has dropped back to 72% in 2017 – below the market average of 88%.

7 in 10 residential electricity customers believe it important that energy is produced from renewable resources, with 43% claiming that a supplier’s capacity to provide such would influence their decision making when choosing a supplier.

Source: Commission for Regulation of Utilities