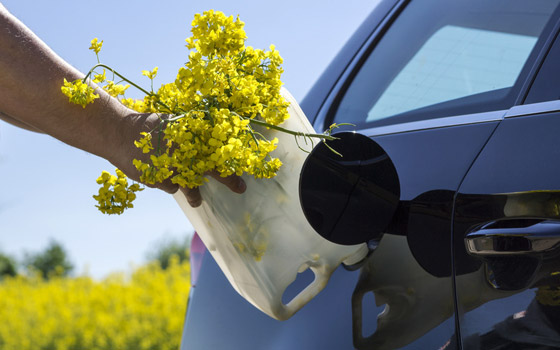 EU-funded researchers have developed new bio-processes to create high-value chemicals from the waste resulting from bio-diesel production. A true addition to the circular economy, their achievements promise a better and greener chemical industry.

Biodiesel production to replace fossil fuels is a major element in the decarbonisation of transport and European policies on combatting climate change. However, while there are around 200 bio-refineries making biodiesel in Europe, some 100 others are not operating because they are uneconomic.

Simply put, sustainable biodiesel made from biomass such as crops or waste oils is more expensive than unsustainable diesel from oil wells. An important challenge is to find ways to make bio-refineries more profitable.

The EU-funded GRAIL project has investigated ways to transform the waste from biodiesel production into valuable chemical products that could add value to a bio-refinery’s operations. Crude glycerol (glycerine) is the main waste product, and Europe’s biodiesel bio-refineries are currently producing vast amounts of it.

Glycerol is a valuable starting material for many industrial and consumer chemicals and products. Refined glycerol is widely used as a sweetener in the food industry and in pharmaceuticals and cosmetics.

GRAIL researchers have shown how to transform waste glycerol into a wide range of high-value speciality chemicals that are currently derived from fossil crude oil. They have produced new and greener biofuels, industrial solvents and emollients for cosmetics, and chemicals for plastics.

“GRAIL is partly about giving new life to a widely available waste material, but it is also more” explains project coordinator Carles Estévez of the IUCT in Barcelona. “Sources of new green chemicals with new properties that are matched to economic needs could have a huge potential.”

A main goal of GRAIL is to offer biodiesel refineries a series of add-on processes to produce the widest variety of useful chemicals possible – thus maximising their profitability and sustainability.

The first challenge was to turn waste glycerol into a much purer form for subsequent processing. Researchers developed innovative and cost-efficient solutions based on absorbing waste glycerol into polymeric materials to allow a better controlled process.

Then, the project partners investigated bio-catalytic processes needed to make a wide range of high-value chemicals.

The molecule 1,3-Propanediol was obtained by fermentation from waste glycerol, extracted and used by researchers in Queen’s University Belfast to produce five valuable chemicals; including: alcohols used as fuels and industrial solvents; and aldehydes used in perfumes, flavourings and industrial resins.

“We have also transformed glycerol into a new biofuel which goes beyond normal biodiesel.” explains Estévez.

“For the same engine performance it has fewer particle emissions without an increase in nitrogen dioxide – which reduces air-pollution and is sustainable because it is made from waste. And it’s also made using a low-cost process.”

The chemical industry is central to the world economy, converting raw materials into tens of thousands of useful products. Europe is a major manufacturer and exporter of chemicals and plastics, and the sector supports millions of jobs.

GRAIL has shown how a wide variety of high-value chemicals can be produced in a green and cost-effective manner without needing large investments. Its manufacturing processes are safe and avoid environmental harm.

“I think of this as the beginning of a new chemistry,” says Estévez. “Many of the industrial chemicals in use today display undesired hazardous properties. If we can design new molecules using safer processes, and which are non-toxic, then industry will be very interested. It is not just a question of competing with petrochemical-based molecules, replacing like with like, it’s about generating new, better molecules, with new properties and new benefits.” 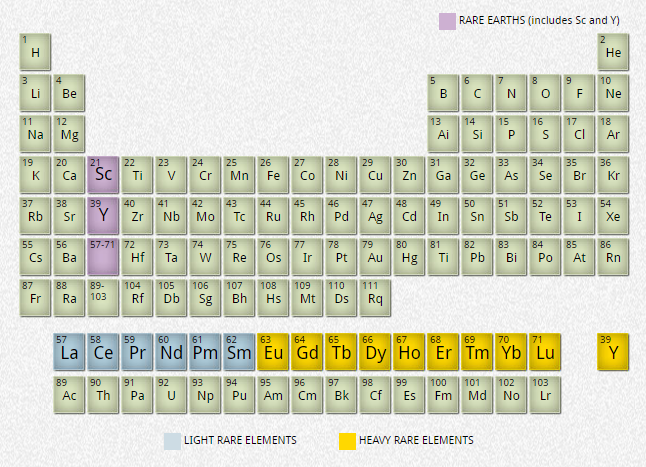