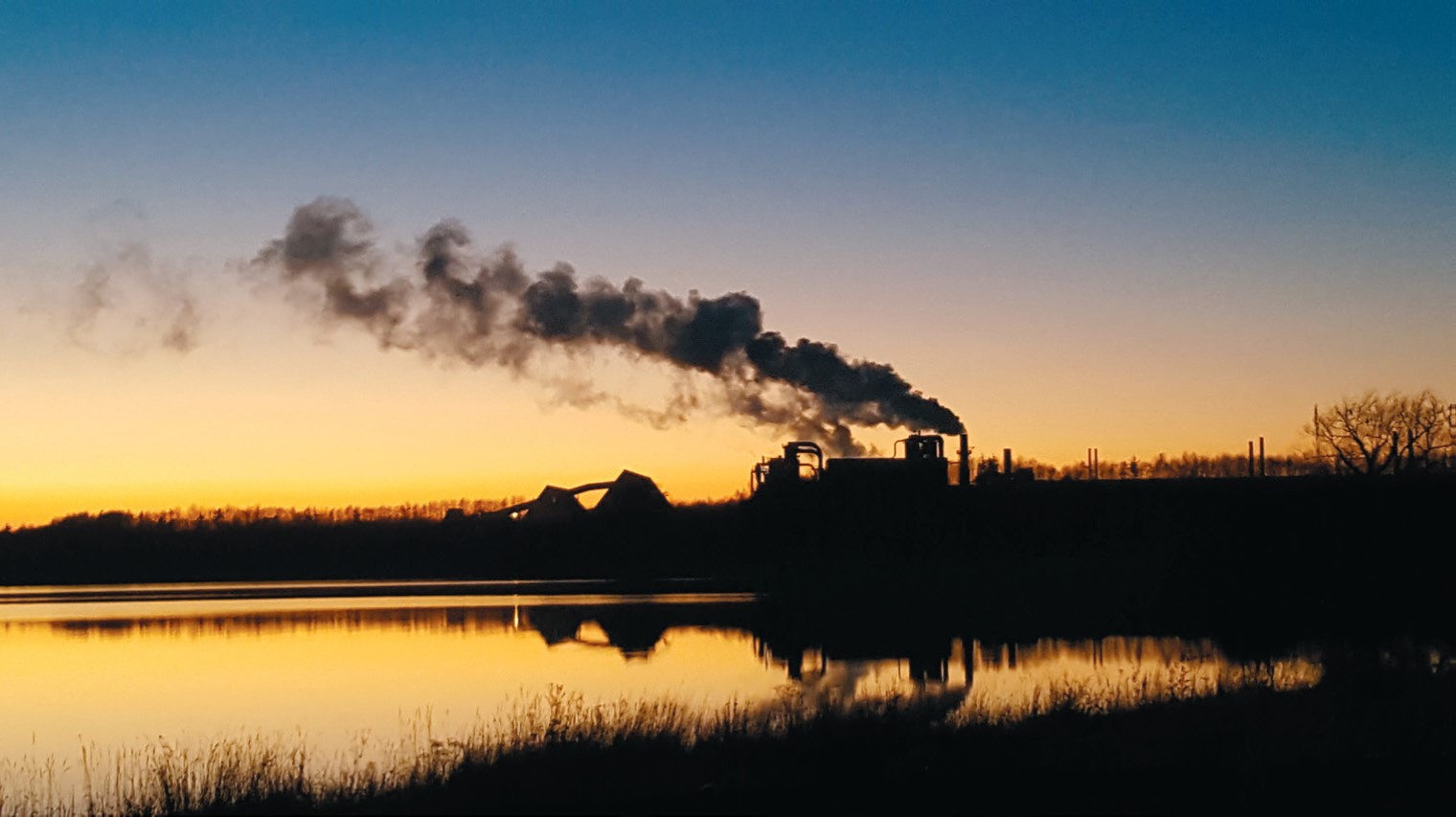 The Commission has taken action to tackle pollution from Large Combustion Plants such as power stations and district heating plants, which are responsible for about one third of all air conventional pollutants from industry. More than 30% of EU citizens are exposed to air pollutant levels above EU standards, and air pollution remains the biggest environmental cause of premature deaths in the EU, leading to more than 400 000 such deaths each year.

The adoption today of an implementing act by the Commission brings into effect “Best Available Technique” (BAT) conclusions for Large Combustion Plants. These have been developed through a transparent and thorough evidence-based process over several years, in intensive collaboration with EU Member States, industry and environmental NGOs.

As the largest sectoral emitter in the EU, it is quite appropriate to require further cost effective and technically feasible reductions of emissions. For all affected installations (around 3 500 in the EU-28) a review of their permits must now happen within four years so that by mid-2021 the emission limits set for all large combustion plants will be in line with the requirements of the BAT conclusions.

Background
Large Combustion Plants (LCPs) are a key source of air pollution and emit: 46% SO2: 18% NOX: 4% PM10 and 39% mercury of total EU emissions from all activities. Air pollution is the prime environmental cause of more than 400 000 premature deaths in the EU each year.

Under the Industrial Emissions Directive (IED, 2010/75/EU) Member States have an obligation to ensure that large industrial facilities are operated in accordance with environmental permits issued by Competent Authorities. Such permits are required to be based on the application of BAT i.e. those techniques that achieve a high level of protection of the environment as a whole and are developed to a scale that allows implementation within the relevant industrial sector under economically and technically viable conditions.

The adoption of BAT Conclusions at EU level assists Member States in this task and helps ensure a level playing field across the EU.

The derivation of BAT Conclusions is through a unique, fully transparent process established under the IED which heavily involves all stakeholders to arrive at consensual, evidence-based conclusions in line with Better Regulation principles.  These LCP BAT conclusions have been developed over the course of five years’ work by the European Integrated Pollution Prevention and Control Bureau, which is part of the European Commission´s Joint Research Centre, with a large group of technical experts from Member States, the industry sector concerned and environmental NGOs. Over five years, this technical working group under the “Sevilla Process” exchanged detailed, techno-economic information on these activities and has collaboratively agreed on what represents BAT for the sector.

The BAT Conclusions are given legal effect through the adoption of an implementing act, which will be published in the Official Journal of the EU during the course of month August.

That Implementing Decision subsequently serves as a mandatory reference for the Competent Authorities in the Member States to set appropriate permit conditions for the installations concerned and to ensure a progressive harmonisation of the level of environmental requirements across the whole EU for this sector. This is the twelfth sector for which BAT conclusions have been derived under the IED. 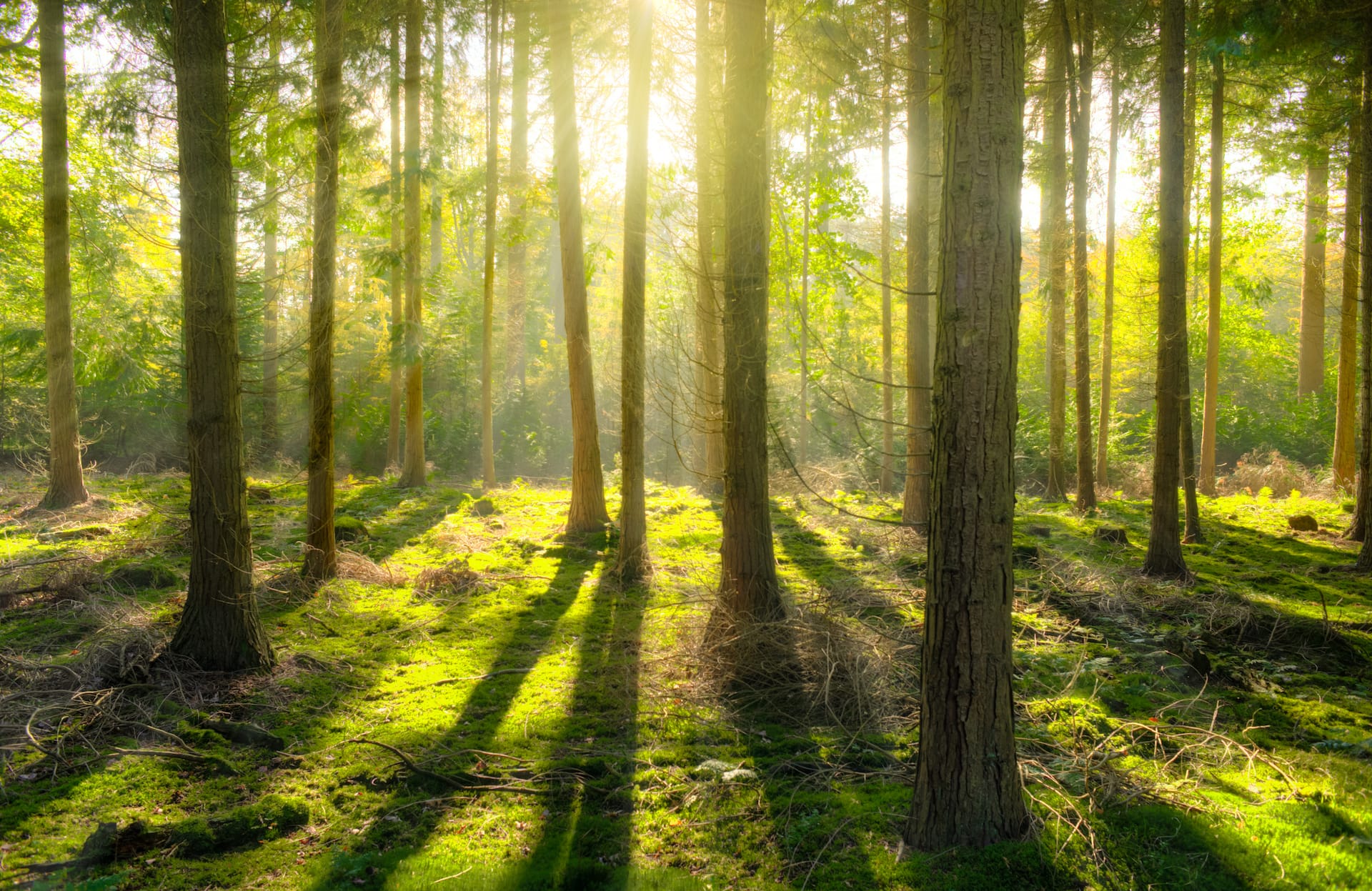