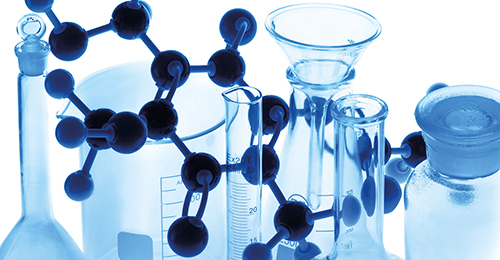 ECHA will be sending out substance evaluation draft decisions to up to 200 registrants in early June, instead of April, to allow the registrants to focus on their REACH registrations with a 31 May 2018 deadline.

The draft decisions address substances that were evaluated by Member States in 2017 and on which the Member State concluded that further information is required to clarify the identified concerns. Registrants will have 30 days to consider and submit their comments.

ECHA recommends that one representative sends consolidated comments on behalf of all addressed registrants of a substance. ECHA’s new practical guide on how to act in substance evaluation provides registrants with further advice for commenting on the draft decisions.

In one exceptional case (ammonium 2,3,3,3-tetrafluoro-2-(heptafluoropropoxy)propanoate), the registrants of the substance will receive a draft decision for commenting already in April. ECHA has informed the affected registrants in advance, providing the specific reasons for this timeline.

In 2017, the Member States evaluated 22 substances listed in the Community rolling action plan (CoRAP). In 16 cases, further information is expected to be needed to assess the safety of the substance and a draft decision was prepared to request this data. For six substances, the evaluating Member State concluded that no further data is needed. The conclusion documents with possible indications for further regulatory action will be published on ECHA’s website in due course.