All car and van manufacturers met their carbon dioxide (CO2) specific emission targets in 2016, based on current European vehicle test rules, but they will need to continue their efforts to meet future agreed-to cuts. These are the findings of the latest report tracking progress on CO2 emission targets for new passenger cars and vans published by the European Environment Agency (EEA).

In order to meet their respective future targets, (95 g CO2/km for cars by 2021 and 147 g CO2/km for vans by 2020), average CO2 emissions for new cars and vans will need to continue decreasing at a similar pace.

Other key findings
– Conventional diesel and petrol cars accounted for a large majority of new sales in 2016 (96.5 %). However, for the first time since 2009, the share of diesel vehicles dropped below half of all new passenger car registrations. However, they remained the most sold vehicles in Europe, making up 49.5 % of sales. The proportion of plug-in hybrid and battery electric vehicles remained largely the same as in 2015, making up around 1 %. For vans, the vast majority of vehicles are fuelled with diesel (96 %).
– Diesel cars, which on average are around 300 kilograms (kg) heavier than petrol cars, emitted on average 116.8 g CO2/km. This is 4.9 g CO2/km less than the average for petrol cars. In 2000, the emission difference between diesel and petrol cars was much larger, exceeding 17 g CO2/km – the average efficiency advantages of diesel vehicles continue to decrease.
– Amongst the largest car manufacturers, Automobiles Peugeot (102 g CO2/km) and Automobiles Citroen (103 g CO2/km) had the lowest average CO2 emissions for new passenger cars registered in 2016, while Toyota Motor Europe had the highest percentage of new vehicles having emissions below 95 g CO2/km (44 %).
– The largest reductions in average emission levels of passenger cars in the last year were achieved by Jaguar Land Rover Limited (a reduction of 14.2 g CO2/km) and Chrysler (12.1 g CO2/km).
– As in each year since vans monitoring commenced, Automobile Dacia SA was the lowest-emitting vans manufacturer (124 g CO2/km in 2016).
– Among van manufacturers in 2016, Ford Motor Australia reduced its average emissions the most (by 22.7 g CO2/km).

Background
EEA activities
In accordance with current EU regulations ((EC) No 443/2009 for passenger cars and (EU) No 510/2011 for vans), the EEA collects data on all new vehicles registered in Europe and makes it available online. The data collected includes information on various parameters, including CO2 emissions and vehicle mass. Data is reported by all Member States in order to evaluate the performance of the new vehicle fleet towards the respective CO2 emissions targets.

Laboratory versus real world driving emissions
For 2016, Member States reported new vehicles’ CO2 emission levels, measured under standardised laboratory conditions, following the requirements of the New European Driving Cycle (NEDC) test procedure. Due to growing acceptance that the NEDC test procedure was out-dated and did not necessarily represent real-world driving conditions and emissions, in June 2016 the European Commission proposed to adopt a more demanding World Harmonised Light Vehicle Test Procedure (WLTP), a globally harmonised test procedure developed within the United Nations Economic Commission for Europe (UNECE). Following recent agreement within the EU, the new WLTP test is mandatory for all new vehicle types introduced from September 2017 and for all new vehicles from September 2018. 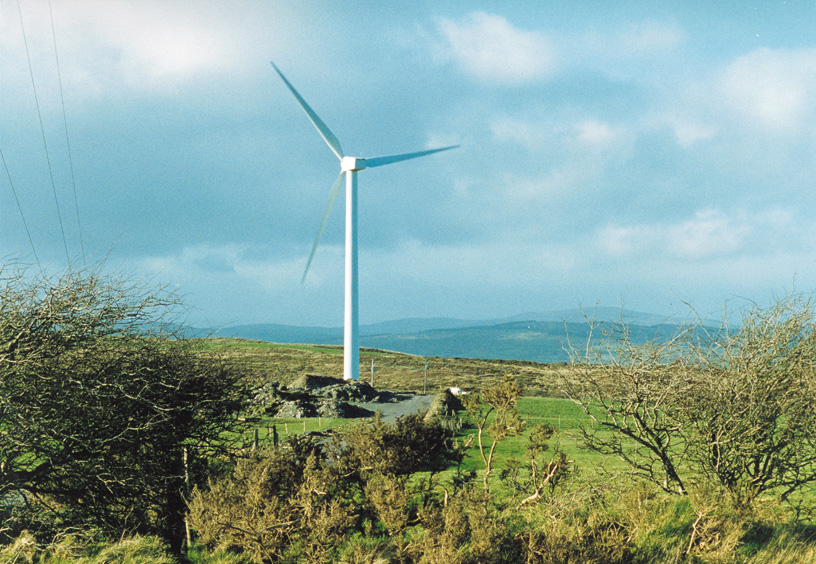