This release reports on biodegradable municipal waste (BMW) disposed to landfill between 2010 and 2016. BMW comprises those elements of the municipal waste streams that will rot or degrade biologically, for example food waste, garden & parks waste and paper & cardboard. Under the Landfill Directive (1999/31/EC) there are targets for the diversion of BMW from disposal to landfill. Diversion of BMW from landfill will assist mitigation of odour nuisance, reduce the aftercare burden for landfills and reduce greenhouse gas emissions. 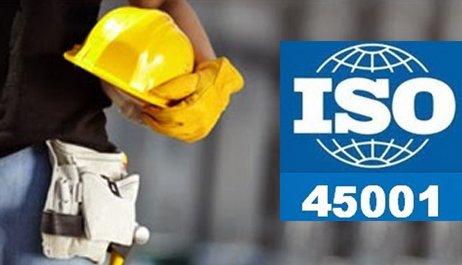