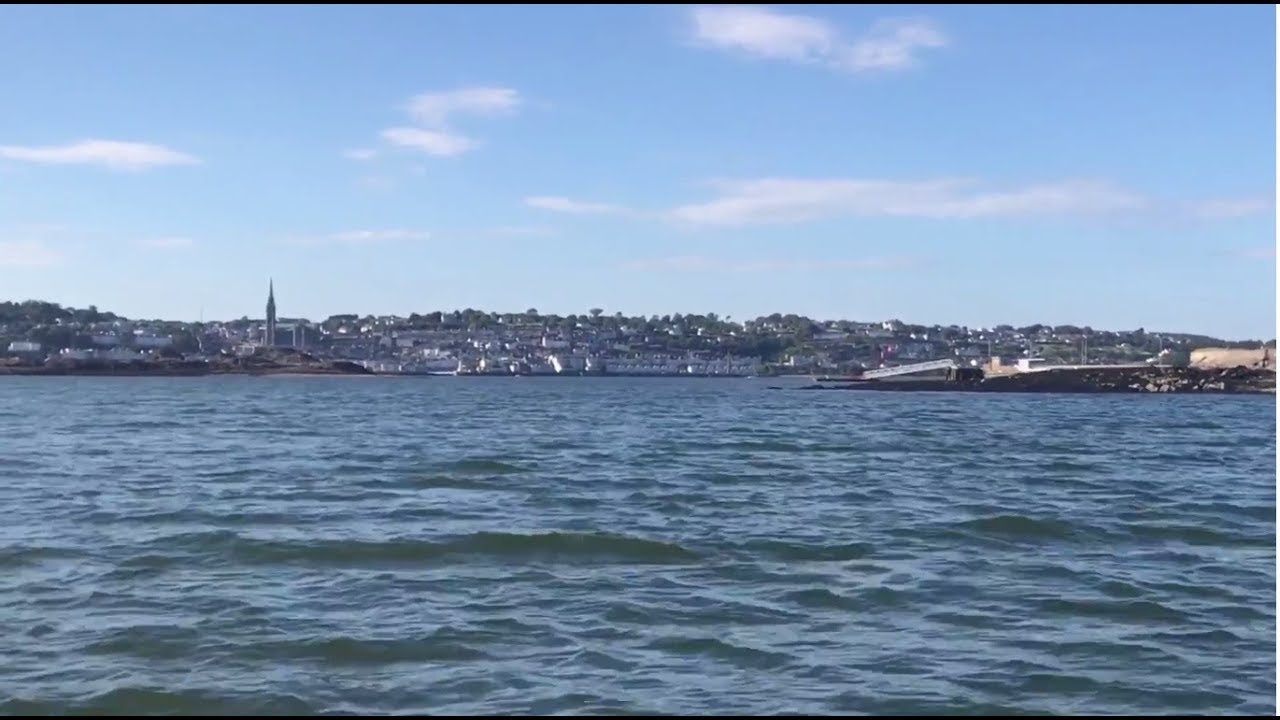 Having successfully completed a €4million funding round earlier this year, marine foods ingredients firm, Bio-marine Ingredients Ireland (BII) has been further boosted with an investment of €750,000 from Enterprise Ireland.

Last month, the company commenced full commercial production at its €12 million marine ingredients processing facility in Lough Egish, Co Monaghan. Fifteen of the twenty-five full-time positions which will be created during the first phase of the company’s development, are already filled. BII will develop value added protein products derived from fish sourced in Irish waters.

BII CEO Jason Whooley commented: “We are particularly pleased at this vote of confidence from Enterprise Ireland as it is a significant investment from a High Potential Start-Up perspective. It is testament to the excellent work which is being done at the company.

“BII’s mission is to provide an efficient new source of sustainably produced marine protein ingredients suitable for human consumption. With ongoing food ingredient inflation and a rising demand for quality protein in the food manufacturing sector, there is a strong and increasing demand for marine derived nutritional and bioactive ingredients which can both substitute and be complementary to vegetable and animal ingredients,” concluded Mr Whooley.

Enterprise Ireland CEO, Julie Sinnamon said: “Enterprise Ireland is delighted to support the ongoing expansion of Bio-marine Ingredients Ireland as it enters a significant phase of growth through the development of a new facility in Co. Monaghan and the subsequent creation of further jobs. The level of innovation displayed by BII since its establishment is crucial for Irish companies with global ambition to effectively compete on national and global scales. Enterprise Ireland’s investment will help enable BII to scale in international markets and further support innovation within the food industry.”

BII’s €4million debt and equity fund-raising round was raised entirely from existing shareholders. The company intends to direct proceeds from the successful funding round into supporting production and R&D investment.

Mr Whooley said that collaborative initiatives are also advanced with a number of Irish universities and negotiations are progressing with some of the major food companies regarding the end product. Significant opportunities have been identified in the Asia Pacific market for protein fortification with the global protein ingredients market projected to be worth $39billion by 2020. The Monaghan facility has capacity for 12,500 tonnes of fish. Blue whiting will be the principal source of raw material in the ingredients processing plant.

BII has also secured planning permission for a second larger marine ingredients processing facility in Killybegs, Co Donegal which will cost an estimated €35million to develop and will have capacity for 120,000 tonnes of fish. Construction is provisionally scheduled to get underway in 2018.

BII is a joint venture between the Killybegs Fishermen’s Organisation and Norwegian firm, Biomarine Science Technology, the latter having many years’ experience in the pharmaceutical, marine biotech and international commodity businesses. The bulk of the raw material will be purchased from processing plants in Killybegs with 750,000 tonnes of blue whiting being fished off the Irish coast annually.

BII’s operations in Monaghan involve the extraction of high-end proteins, oils and calcium from fish, ultimately for use as food ingredients. BII is a game-changer in the seafood sector positioning Ireland as a leader in supply and research around new products and benefits from protein, oils and calcium associated with the sea. The increased focus on health and rising demand for foodstuffs high in healthy content has led to rapid growth in the health and sports nutrition market.

A seven acre site has been purchased and planning permission secured, for the second new facility with a capacity 10 times larger than Monaghan) in Killybegs. Currently, both blue whiting and boarfish are mainly only used for fishmeal purposes and the proposed new facility will therefore help transform a low value element of the current catch into a significant revenue earner for the industry.

The project supports the objectives set out under the Government’s Food Wise 2025 report for the industry which places a specific focus on developing product options from species such as blue whiting and boarfish as well as making a commitment to supporting the establishment of new firms in the sector. Food Wise 2025 places a specific emphasis on the development of innovative, consumer oriented seafood products as well as on marine biotechnology development and marine functional foods.

Prior to taking up the role in BII, Jason Whooley was CEO of the state seafood agency, Bord Iascaigh Mhara from 2007 to 2014. In that position, he was a member of various Government led groups including the Implementation Group for Food Harvest 2020. He has an extensive knowledge of the fishing industry having spent over a decade as CEO of the fishing group, ISWFO.