The aim of the new campaign is to raise awareness among smokers in Dublin that cigarette butts are litter, as there is a serious issue with this type of litter in the city, and to help change smokers’ behaviour towards how they dispose of cigarette butts.

The litter report highlighted that cigarette waste – which includes butts, packets, and matches, now accounts for over half of all Dublin street litter, followed by food related litter (19%) and packaging items (9%). Chewing gum was found to be the main food related litter issue in Dublin City. The report reflects the hard evidence on the streets of Dublin, as thousands of cigarette butts are littered on Dublin’s paths, city spaces, roads and parks every week, highlighting the severity of the issue and the need to tackle this major problem in Dublin City.

The NLPMS litter report also revealed that Dublin citizens need to take more responsibility for their actions, as the main causes of litter pollution in Dublin City are passing pedestrians (61%), passing motorists (15%), and retail outlets (7%).

Simon Brock, Waste Management Services Officer, Dublin City Council, said: “This report confirms that cigarette litter is still a serious issue in Dublin City; our cleaning teams out on Dublin’s streets everyday are seeing the implications of this problem and the serious effects it’s having on our beautiful city, both visually and environmentally.

We are asking the people of Dublin to think twice about throwing their cigarette butts on the ground and see it for what it is, litter. Instead, we want smokers to make a conscious effort to bin their cigarette butt in the nearest bin or suitable container. Everyone has a role to play in this serious litter issue and we hope that we can reduce these litter statistics in the future.”

The issue of cigarette waste is also a major environmental problem; cigarette butts are made from a form of plastic and can take up to 12 years to decompose as they are not bio-degradable and do not break down organically. Cigarette butts can also release toxic chemicals once in the water, and are very harmful to birds and wildlife.

Dublin City Council has created a suite of visual assets and a video to support the campaign. To view the video, see https://youtu.be/mJFtJ32nHso 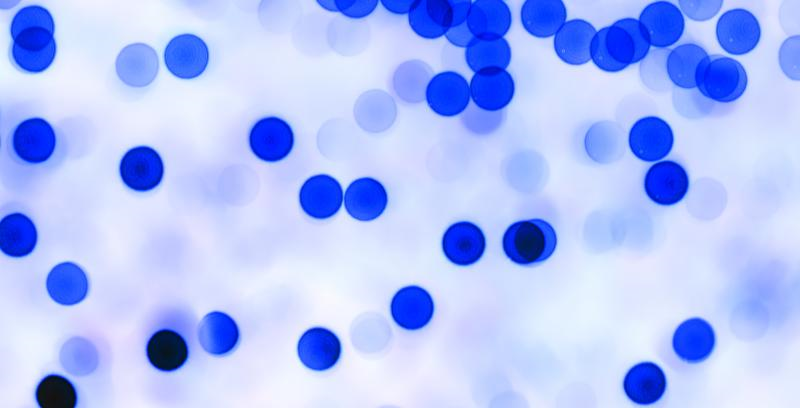