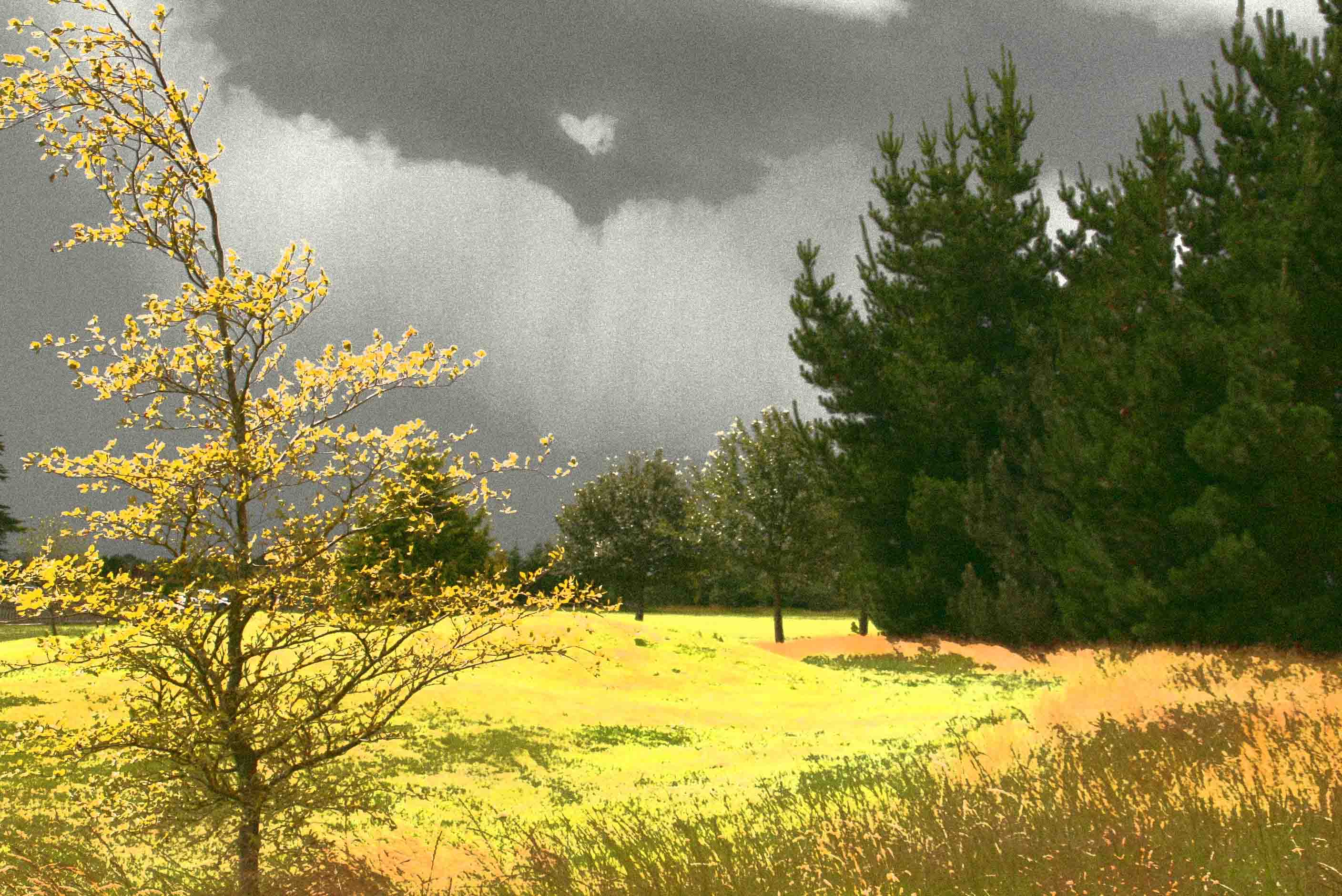 AranLIFE – working in the present, building for the future

AranLIFE Project Manager Patrick McGurn describes working with farmers to harness their local knowledge, and combining this with scientific expertise from project partners to improve the quality of priority habitats on The Aran Islands.

The Aran Islands have supported farming communities for over 4,000 years, who in turn have left behind a rich cultural legacy, including spectacular great forts on the Islands and a dense web of high field wall systems. Between these walls lie some of Irelands best dry grassland habitats including species rich calcareous grassland and Machair grasslands and of course the Limestone Pavement with its distinctive surface and features. These habitats contain a fantastic range of plants, some common species like Ox eye daisy (Leucanthemum vulgare) but some with very limited distribution in Ireland like Pyramidal Bugle (Ajuga pyramidalis) or Roseroot (Sedum rosea). Whilst only 40 km2 in area, the Aran Islands are home to approximately 500 plant species. This is an amazing statistic considering that this equates to nearly half the total number of species within the whole island of Ireland and even more amazing when you consider that there are no bogs, mountains, rivers and woodlands on the islands that could contribute to this incredible species diversity.

In recognition of their ecological importance, all three of the Aran Islands are independently designated for protection under the EU Habitats Directive under the Natura 2000 network. Whilst designations are important in protecting such areas, it is the continuation of the sensitive farming practices that are vital to maintain them. The extensive farming system with its low fertiliser use and grazing tradition of winterage, conserves and enhances the species richness of the grassland allowing herbs such as Spring Gentian (Gentiana verna), Bloody Cranes-bill (Geranium sanguineum), Birds-foot-trefoil (Lotus corniculatus) and Lady’s bedstraw (Galium verum) to flourish, filling the fields full of colour and providing food to grazing livestock and the associated wildlife that live off the different plant species.

These farming systems with associated high biodiversity are known as High Nature Value (HNV) farmland and are vital in maintaining Ireland and Europe’s biodiversity. However these High Nature Value agricultural systems face difficulties. Abandonment or degradation of farmland, intensification of production, and socio-economic decline are long-standing threats for such extensive and nature-friendly farming systems. The Aran Islands face many of these issues – the highly fragmented farms, the low stocking rates, high labour and poor economic return. The economics of this farming system is resulting in change and increasing evidence of undergrazing and land abandonment on the islands which are a major concern for the priority semi-natural habitats present. A declining agriculture on the islands is worrying as agriculture has many benefits for the islands, not only in producing food and maintaining biodiversity but also in conserving the wonderful landscape with it stone walls historic monuments that 250,000 people a year come to see. Tourism and agriculture are very much linked.

Recognising the islands unique habitats and seeing the changes occurring has led to the development of a specific project to address some of the negative issues and try to put in place structures which deliver optimal benefit to the conservation of the farming heritage and environment of the Aran Islands. This project is called AranLIFE. The project’s objective is simple, to reverse negative changes and improve the conservation status of 35% of the priority habitats by developing and demonstrating the best management practices to both maintain and bring sites to favourable condition. 75% of the project is funded by the EU LIFE unit whilst the remainder is funded by the Department of Culture, Heritage and the Gaeltacht, Teagasc, Department of Agriculture, Food and Marine, Fáilte Ireland, Heritage Council and Galway County Council. A project team, based on Inis Oírr, works with 67 farmers on the island who complete a range of works on the ground to improve habitat quality. Associated with this is an educational element aimed at all interested parties such as farmers, residents, tourists, schools, universities and local NGOs. AranLIFE has achieved this through the production of educational material, such as bird and plant guides, workshops, and through demonstration days and farm walks.

Since the start of the project work on the ground has been ongoing all with the aim of ensuring adequate grazing to the priority habitats. To date work has included:

The project has also worked with Teagasc, IT Sligo and the local veterinary surgeon to look at the nutritional status of the grasslands and supplement accordingly using specific mineral supplement blocks. Measuring the effectiveness of the project forms an important part of the work and the project team are monitoring all the different actions over the course of the project.

AranLIFE is a short-term project working with farmers to improve the quality of priority habitats. However it is also a mechanism of gathering information that can direct policy to ensure future agri-environment programmes are best suited to the area. Restoring and preserving biodiversity, including in Natura 2000 areas and High Nature Value farming, is one of the priorities for European Rural Development. Projects like AranLIFE are the first steps in this process, taking immediate action and supplying the information for future projects.